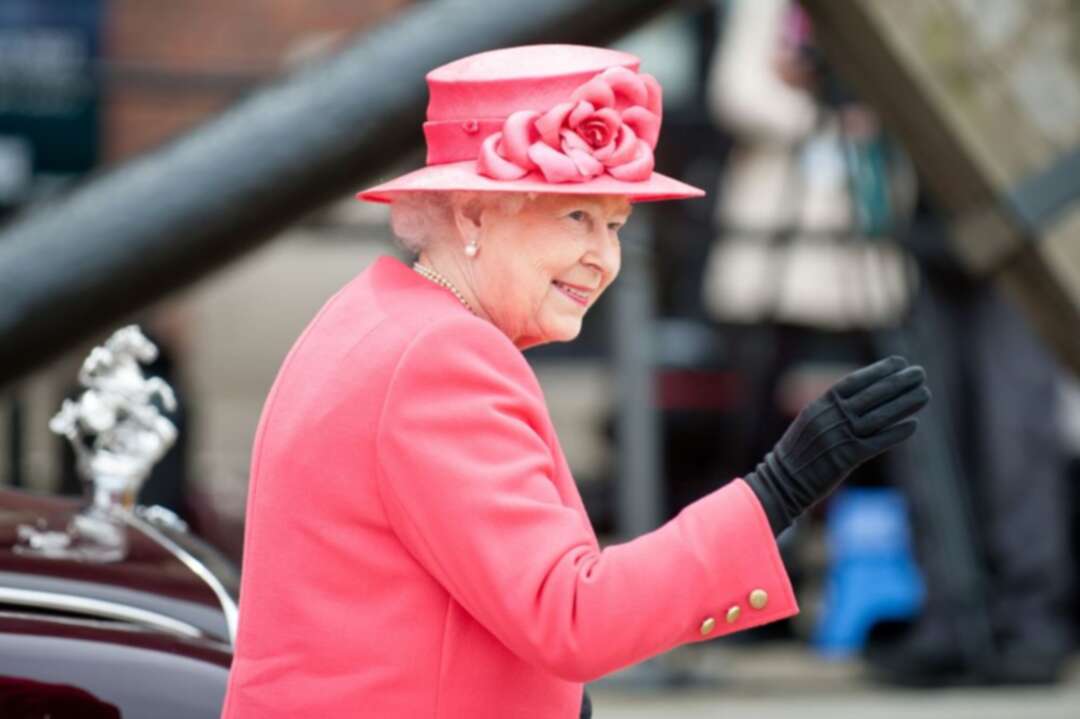 The US News reported according to Reuters, Britain's Queen Elizabeth carried out her first official engagement on Tuesday since spending a night in hospital and being ordered to rest by her doctors.

It was Elizabeth's first overnight hospital stay for years, but royal officials said she was in good spirits and she returned to her Windsor Castle home the following day where she got back to carrying out light duties. 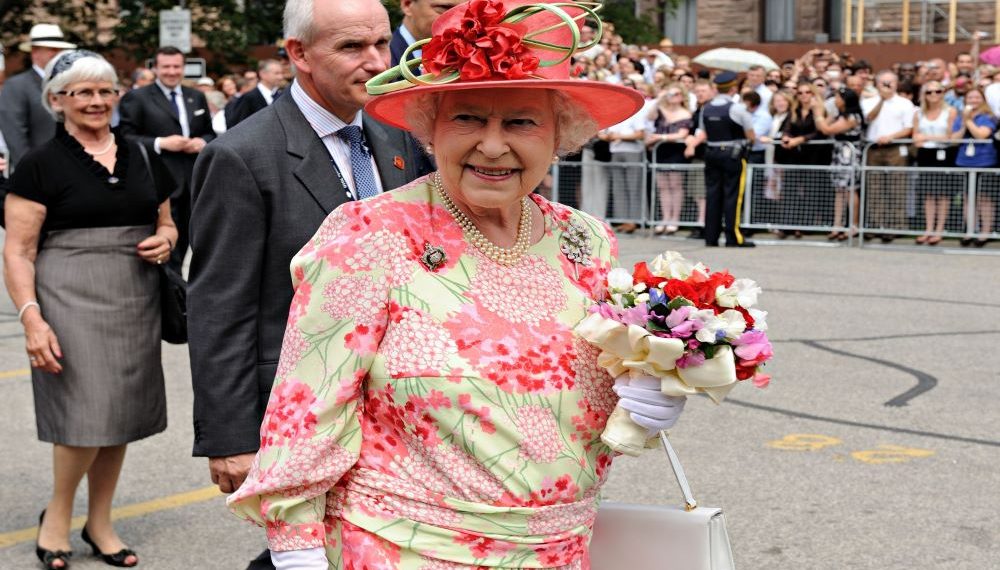 On Tuesday, she carried out two virtual audiences to welcome the new ambassadors to Britain from South Korea and Switzerland. Pictures showed the monarch, wearing a yellow dress, smiling and looking her usual self during the engagement.


Elizabeth, who is queen of 15 other realms including Australia, Canada and New Zealand and next year celebrates 70 years on the throne, is known for her robust health and still carrying out many public duties.