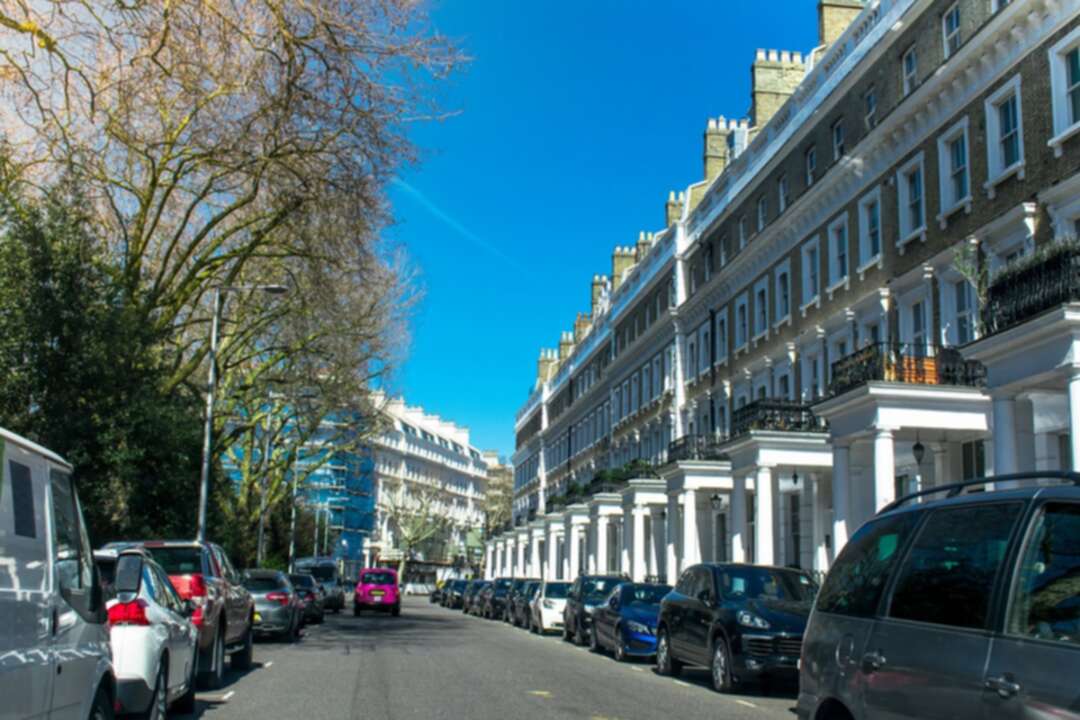 The Daily Mail reported that a Qatari media boss accused of repeatedly raping a woman during a months-long ordeal in a £1.5million flat will face trial next month.

It said that Qatari Saleh Almesallam, 32, allegedly attacked the woman in the luxury Peninsula Apartments complex in Paddington between January 11 and March 3 this year.

Southwark Crown Court heard, he is further accused of causing her grievous bodily harm with intent in an attack that left her with broken bones.

The Daily Mail mentioned that Almesallam is also charged with four counts of assault occasioning actual bodily harm, abusive and coercive behaviour in an intimate relationship and count of threats to kill. 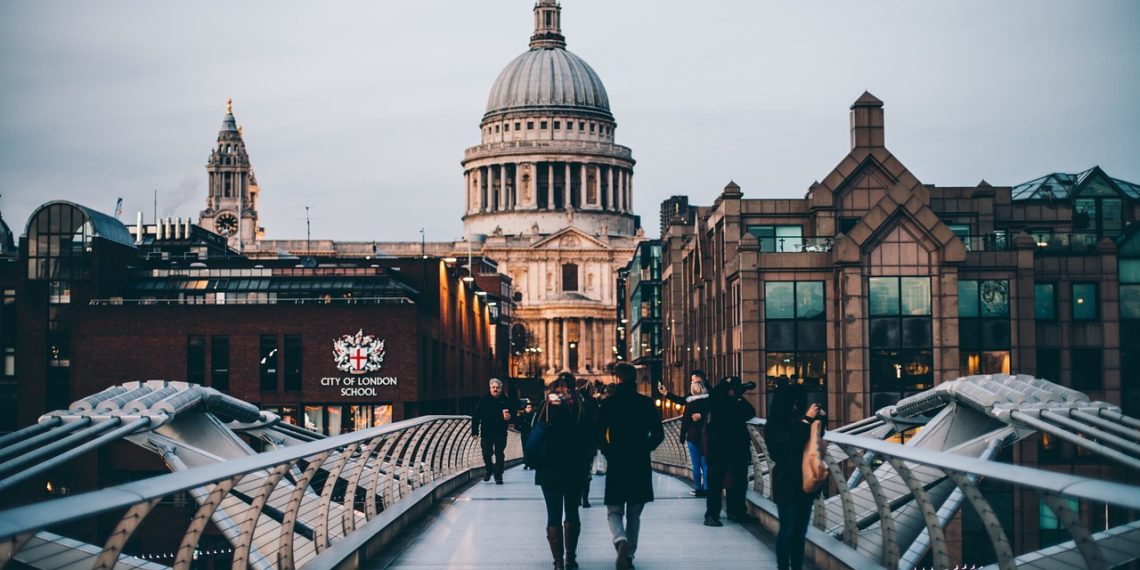 In addition, he is charged with possession of crack cocaine and crystal meth.

The Qatari national, who denies all charges, appeared in court via prison video link in a dark top and grey tracksuit bottoms.

Barrister Robert Berg, the lawyer defending Mr Almesallam, said at an earlier appearance: 'He is a Qatari national.

He said: 'He is a man of good character, now being 31 years of age. He is the director of a TV news and sports channel and has held that position for several years. He arrived in this country as a tourist in December 2020.He was living in rented accommodation at the address in which he was arrested.'

It noted that judge Adam Hiddleston remanded him in custody ahead of his trial at Southwark Crown Court on November 29.