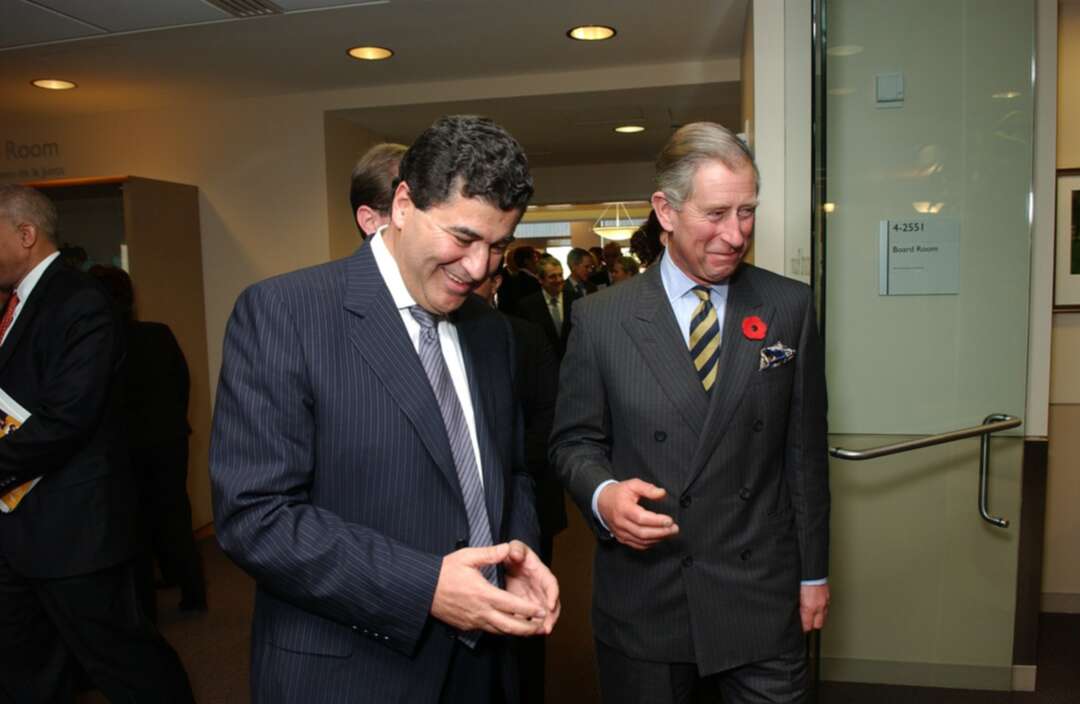 The US News reported according to Reuters, Britain's Prince Charles says he shares the concerns of Greta Thunberg and other environmental activists that world leaders "just talk" about climate change and were not doing enough to prevent its catastrophic impact.

Speaking ahead of the U.N. Climate Change Conference COP26, the heir-to-the British throne, 72, who has spent most of his life speaking out on green issues, said he understood why campaigners took direct action when faced with the inactivity of politicians.

Charles told BBC TV in an interview broadcast on Monday: "They just talk. And the problem is to get action on the ground."

His views echo remarks from Thunberg and her fellow youth campaigners at a Youth4Climate event in Italy last month when she accused world leaders of "thirty years of blah, blah, blah". Charles said he understood young people's despair and why groups such as Extinction Rebellion took to the streets to carry out disruptive protests.

Charles said: "All these young feeling nothing is ever happening, so of course they're going to get frustrated. But it isn't helpful, I don't think, to do it in a way that alienates people."

"So I totally understand the frustration, the difficulty is how do you direct that frustration in a way that is more constructive rather than destructive. The point is that people should really notice how despairing so many young people are."

Charles, who will be joined by his mother Queen Elizabeth and his eldest son Prince William for events at the COP26 summit, has been calling for governments to work with business chiefs and the private sector to help solve the climate crisis.

Asked if the British government was doing enough, he said: "I couldn't possibly comment."

However, he said the Glasgow COP26 summit, which runs from Oct. 31 to Nov. 12, was a "last chance saloon". Without action "it will be a disaster", he said. "It will be catastrophic. It is already beginning to be catastrophic."

Questioned about his own green credentials, given his passion for cars and the carbon impact of royal palaces, Charles said he had converted his 51-year-old Aston Martin to run on surplus white wine and whey from making cheese, and had installed biomass boiler systems and solar panels at his homes.

He also said he did not eat meat or fish two days a week, and had no dairy products on Mondays.