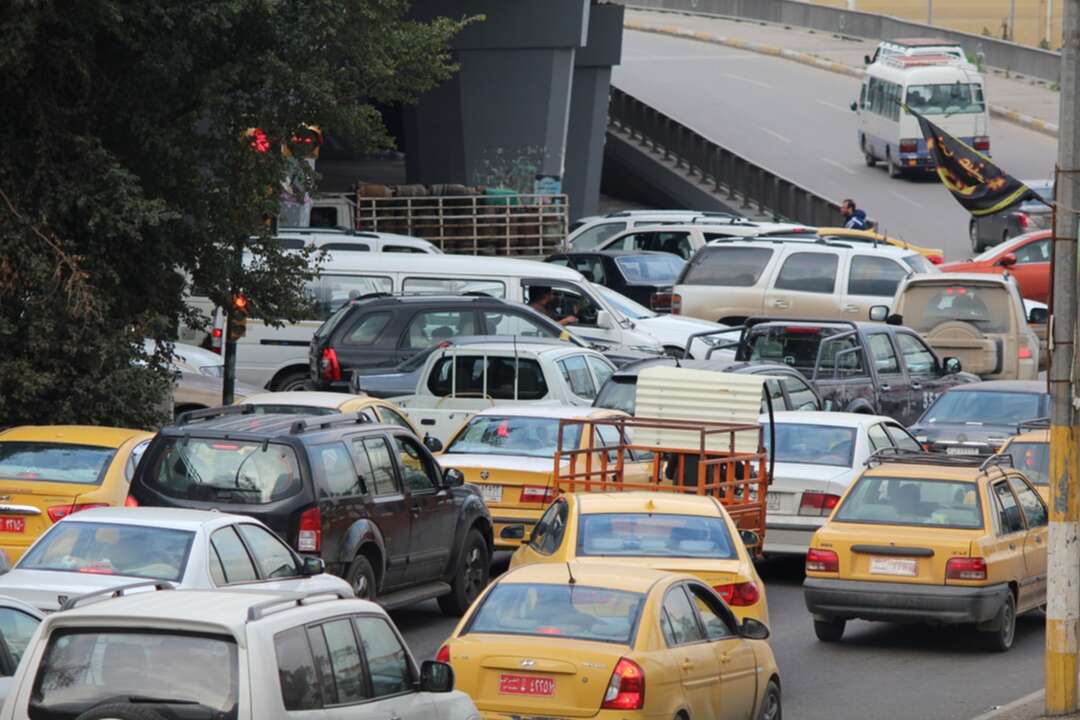 The Gulf Today reported, the electoral commission announced on Monday, preliminary turnout in the Iraqi elections was 41 percent, suggesting a lower rate of participation than in the last vote in 2018.

The Gulf Today said, turnout figures have showed many citizens boycotted Iraq's parliamentary election, held a year early to appease protestors, in an oil-rich country riddled by corruption and beholden to armed factions.

The commission said, the figure is based on the results from 94 per cent of polling stations. It added that more than nine million people had voted. Many of Iraq's 25 million eligible voters were expected to have boycotted the polls amid deep distrust in the country's political class.

In what was the fifth election since the 2003 US-led invasion that ousted Saddam Hussein with the promise of bringing freedom and democracy, preliminary turnout was just 41 per cent, the electoral committee said. According to the Gulf Today, few voters expressed enthusiasm among those who queued in the fifth election since the 2003 US-led invasion that ousted dictator Saddam Hussein with the promise of bringing freedom and democracy.

"We want change," said Mohammed, 23, who declined to give his surname.

"I have a degree in Arabic literature but I clean toilets in a restaurant -- it's humiliating."

Housewife Jimand Khalil, 37, said she hoped her vote would help "to change the current leaders who are incompetent".

The election was held under tight security in a country where key parliamentary blocs have armed factions and Islamic State group jihadists have launched deadly suicide attacks this year.

The election was held a year early in response to the youth-led protest movement that broke out in October 2019 in Baghdad and swept across much of the country.

Tens of thousands flooded the streets to vent their rage at corruption, unemployment and other problems. Hundreds lost their lives in protest-related violence.

Even as the protests fizzled out as coronavirus hit, more activists were killed, kidnapped or intimidated, with accusations that pro-Iran armed groups, many of them represented in parliament, were behind the violence.

Iraq by convention has had a Shiite Muslim prime minister, a Sunni parliament speaker and a Kurdish president.