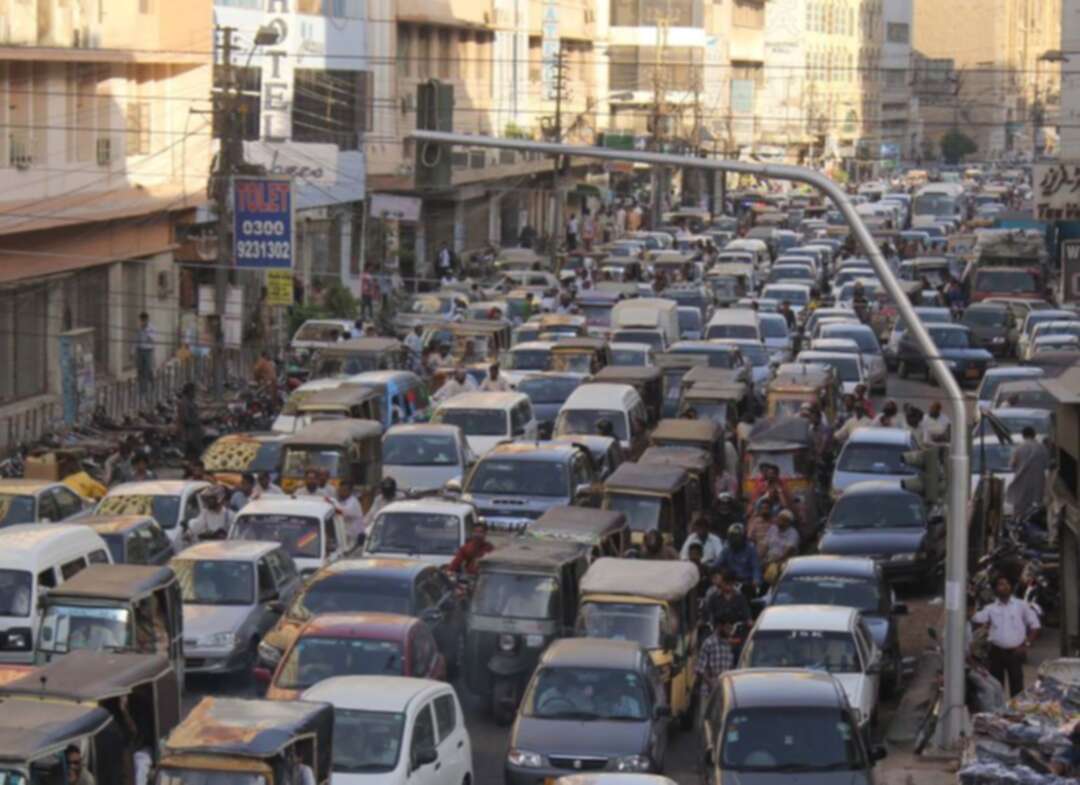 The We For News reported according to the Dawn, a policeman was killed while 17 persons were injured in a blast near the Balochistan University on Quetta’s Sariab Road in Pakistan on Monday.

According to the We For News, law enforcement agencies and rescue officials began arriving on the scene shortly after the incident was reported. The area has been cordoned off by the security officials.

Balochistan government spokesperson Liaquat Shahwani said that a police truck deputed outside the varsity gate was targeted with an explosive device planted in a motorcycle.

Initially, Shahwani had said that one police officer was killed and eleven persons, including seven cops and four passersby, were injured. In a later update, he said that 17 people had been injured in the incident, the report said. 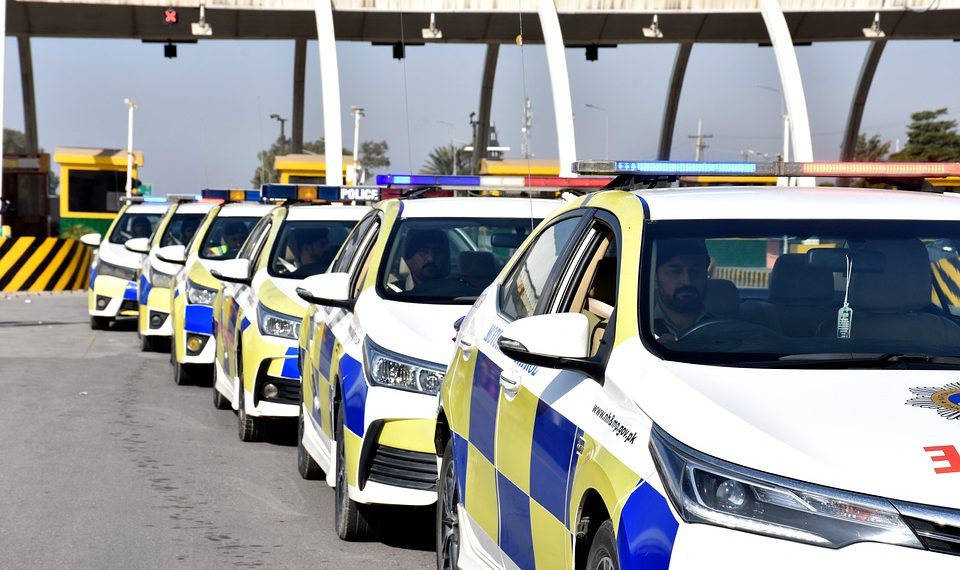 Read more: One in three jobs in UK music industry wiped out since Covid-19

Home Minister Mir Ziaullah Langove said that the police had been providing security to protesting students outside the varsity when the blast occured.

The minister said: “The attackers wanted to target the students, but the police officers were targeted due to tight security arrangements that were in place."

Meanwhile, Interior Minister Sheikh Rashid Ahmed condemned the incident and said that he has sought a report from the Balochistan IGP.

On September 25, four security personnel were killed and two others were injured in a bomb attack on a vehicle of the Frontier Corps (FC) in the Khosat area of Balochistan’s Harnai district.

The banned Baloch Liberation Army had claimed responsibility for the attack.

The FC soldiers were on patrolling duty. When their vehicle reached the Safar Bash area, the improvised explosive device went off, resulting in the martyrdom of four soldiers and injuries to two officers.