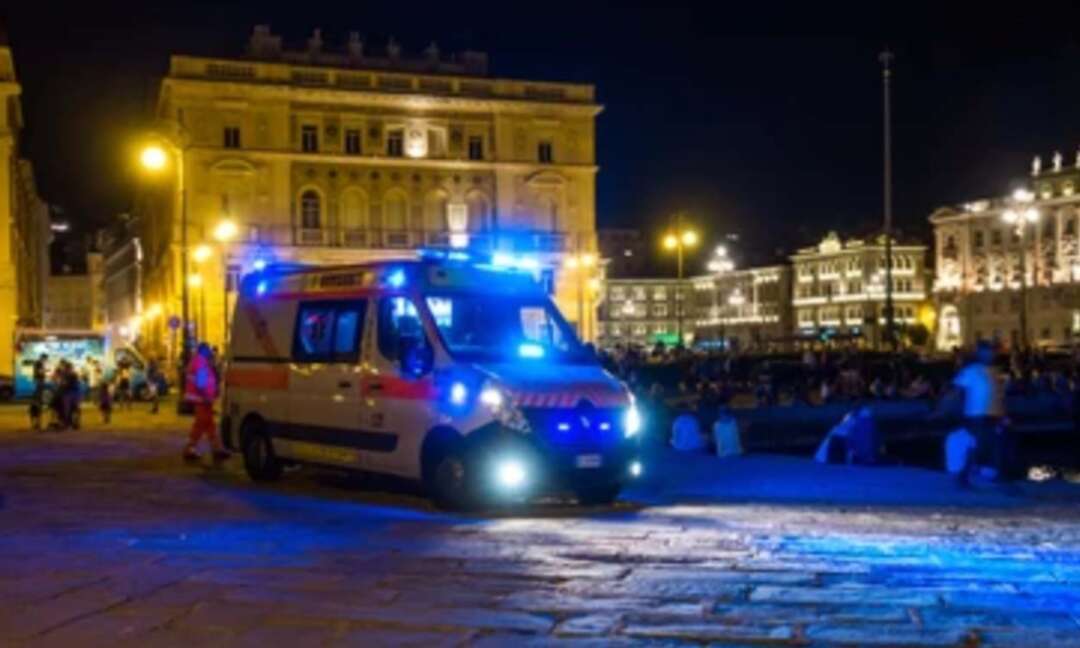 The BBC reported, a private plane has crashed into an empty office block in the northern Italian city of Milan, killing all eight people on board.

The plane, which was bound for the island of Sardinia, came down after taking off from Milan's Linate airport.

Italian media said, the pilot was Romanian billionaire Dan Petrescu, 68. He died alongside his wife and their son.

The crash set the office block and several parked cars on fire. No-one on the ground was injured. 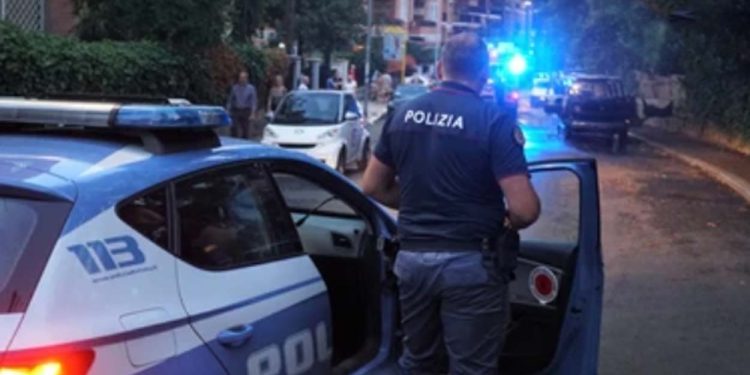 An investigation into the cause of the crash has been launched.

Some witnesses say the single-engine Pilatus PC-12 was already on fire when it went down.

"I heard the sound of a plane above me as if the plane was shutting down its engine," local man Giuseppe told Reuters news agency.

"Then I heard a very loud explosion, the windows of our house started to shake so I opened the window and saw a huge cloud of smoke rising," he added.

Petrescu, a property developer, was one of Romania's richest man. Besides him, his wife and their 30-year-old son, a child is also reported to be among those killed.