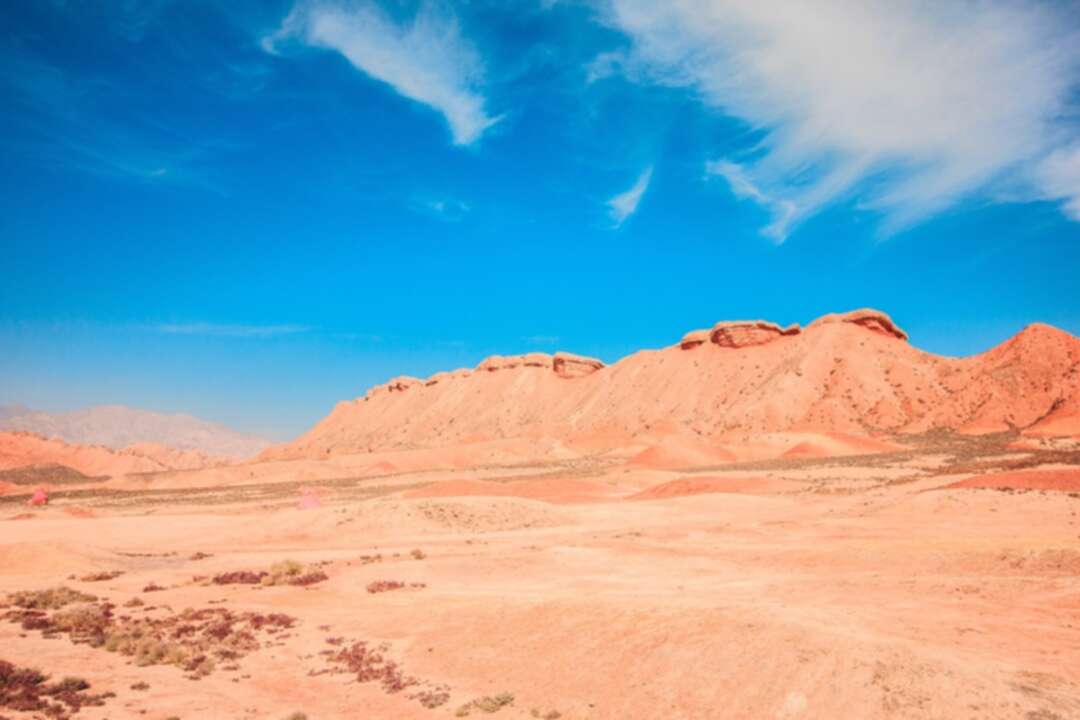 The Xinhua reported, the permanent representative of Pakistan to the United Nations said Friday that the China-Pakistan Economic Corridor (CPEC) and the revival of the ancient Silk Road will strengthen infrastructure connectivity and develop a shared future for the peoples of the region.

In his remarks at a virtual briefing on the 15th meeting of the Conference of the Parties to the Convention on Biological Diversity (COP15) and the UN Global Sustainable Transport Conference, Munir Akram commended the Chinese government for successfully convening these two important meetings.

Akram said that the development of ecological civilization, proposed by the Chinese president, "could guide us on a path of sustainable development" which benefits both man and nature. 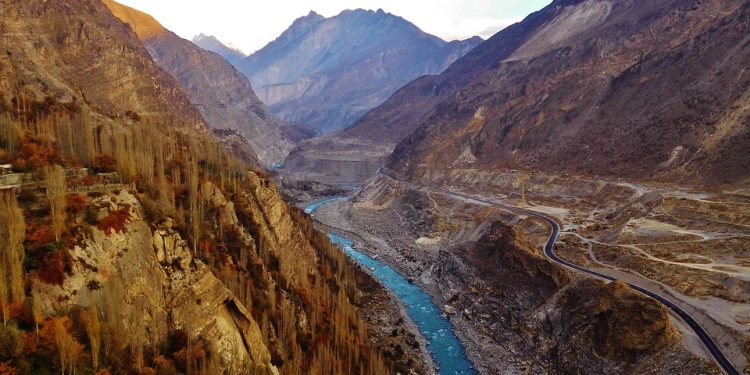 He said: "Pakistan has embarked upon various infrastructure development programs to enhance regional connectivity, improve the efficiency of transport and trade, logistics. Our vision is to provide safe, reliable, affordable, and modern means of communications, which effectively supports the economy, and acts as a catalyst for the socio-economic growth of the country."

Akram said: "The China-Pakistan Economic Corridor is one of the largest rail and road connectivity projects in the world. We'll be opening the Gwadar Port, and its use for transit trade with Central Asia and China."

The projects for the China-Pakistan Economic Corridor will serve the prosperity and progress of the entire region. The veteran diplomat: "We are heartened by the possibility of restoration of peace in Afghanistan, which will increase the level of connectivity of these adjacent regions of Asia."

The Xinhua noted that the briefing was co-hosted by the UN permanent mission of China, UN Department of Economic and Social Affairs, and Conservation of Biological Diversity Secretariat.