The Inews reported that UK Music says 69,000 people, including freelance musicians and those working in live music, have left the industry since the pandemic hit. They have gone from concert stage sopranos to supermarket shelf-stackers.

According to a report, one in three jobs in the music industry have been wiped out since Covid-19.

According to the Inews, the analysis by UK Music, which represents the British music industry, found that 69,000 people, including freelance musicians and those working in live music, have left the industry since the pandemic hit. 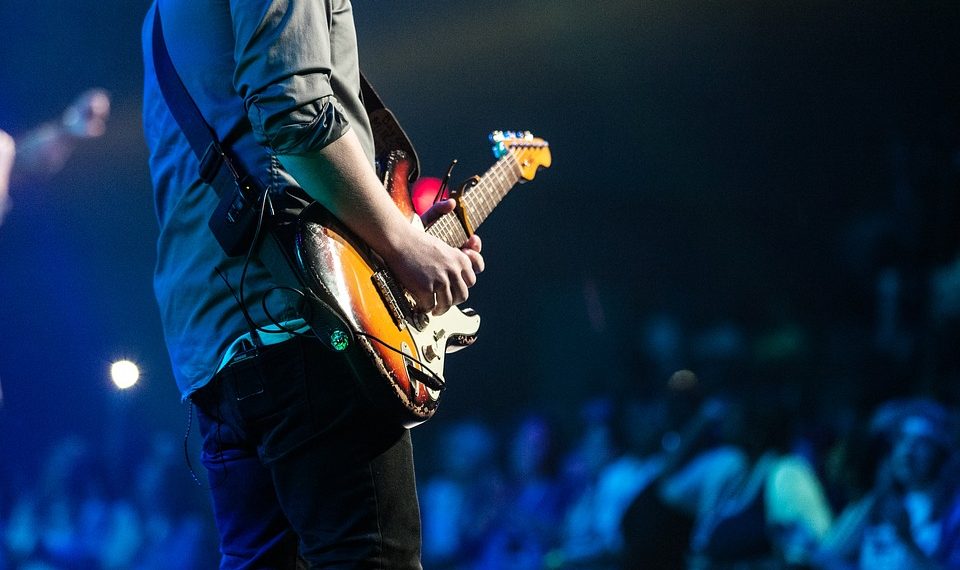 The Musicians’ Union reported examples of freelance orchestral musicians and opera singers forced to take work in supermarkets or retrain as delivery drivers because they did not qualify for the Government’s furlough support scheme during lockdown.

Those affected include mezzo-soprano Lara Rebekah Harvey, who had landed a role at Opera Holland Park before the pandemic but had to make ends meet by working for supermarket Lidl.

She said she felt “lucky to have a job” but “can’t wait to get back to opera”.

Road crew, including the experienced lighting and sound engineers needed to stage stadium spectaculars, have also drifted away into other professions after sitting idle.

Glastonbury was among the hundreds of festivals and live music events cancelled after the first in a series of lockdowns was imposed in March 2020. In a sector where three quarters of workers are self-employed, many were not covered by Government support schemes.

UK Music called on the Government to introduce tax incentives and other employment-boosting measures to help the sector rebuild. It also called for urgent action to resolve the problems facing musicians and crew touring the EU.

New rules which came into force at the beginning of the year do not guarantee visa-free travel for musicians in the bloc and have prompted fears that touring artists will incur large fees in many of the countries they visit.

Sir Elton John has called for a meeting with Boris Johnson after warning that it is currently “financially impossible” for rising British talent to tour in the European Union.

UK Music’s chief executive, Jamie Njoku-Goodwin, said: “Music matters to us all. And in a year when we’ve seen just how important music is to all our lives, it’s more important than ever that we take the necessary steps to protect, strengthen and grow the industry.”

The report, This Is Music 2021, warns that “increased costs linked to new bureaucracy, including carnets, transport restrictions and work permits in some member states, will push up barriers, especially for mid-level and emerging artists when EU touring resumes.”

The Department for Digital, Culture, Media and Sport (DCMS) said it had negotiated with 19 EU countries to allow British musicians and performers to conduct short tours.

Culture Secretary Nadine Dorries said: “We have also listened carefully to UK Music’s arguments about a market failure regarding events insurance, and introduced the Government-backed £700 million Live Events Reinsurance Scheme to ensure future events can be planned with certainty.

“Until now, our focus has been rescue and reopening. Now the priority is to ensure a strong recovery. The UK music industry is one of our country’s great national assets, and I give my commitment that the Government will continue to back it every step of the way.”

This Is Music 2021 also found that the UK public listens to an estimated 60 billion hours of music a year. More than half of respondents said they sang regularly – with 24 per cent admitting to singing in the shower.