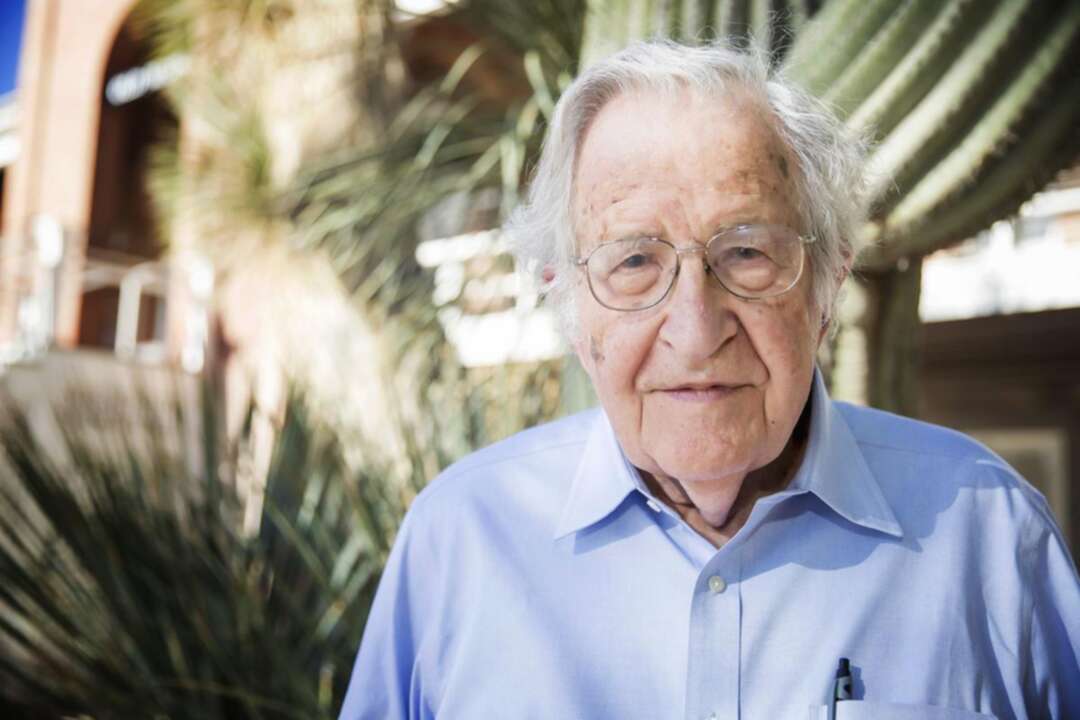 The National Post reported that MIT professor emeritus and political activist Noam Chomsky said he believes that while unvaccinated people have the right to refuse a COVID jab, they should “have the decency to isolate” from the community for the safety of others.

It said that Chomsky was asked in an interview whether the COVID vaccine should be required when he made the remark. A clip of his response has garnered 1.9 million views on Twitter and been met with mixed reactions.

Chomsky said: “People who refuse to accept vaccines, I think the right response for them is not to force them to, but rather to insist that they be isolated. If people decide, ‘I am willing to be a danger to the community by refusing to vaccinate,’ they should say then, ‘Well, I also have the decency to isolate myself. I don’t want a vaccine, but I don’t have the right to run around harming people.’ That should be a convention." 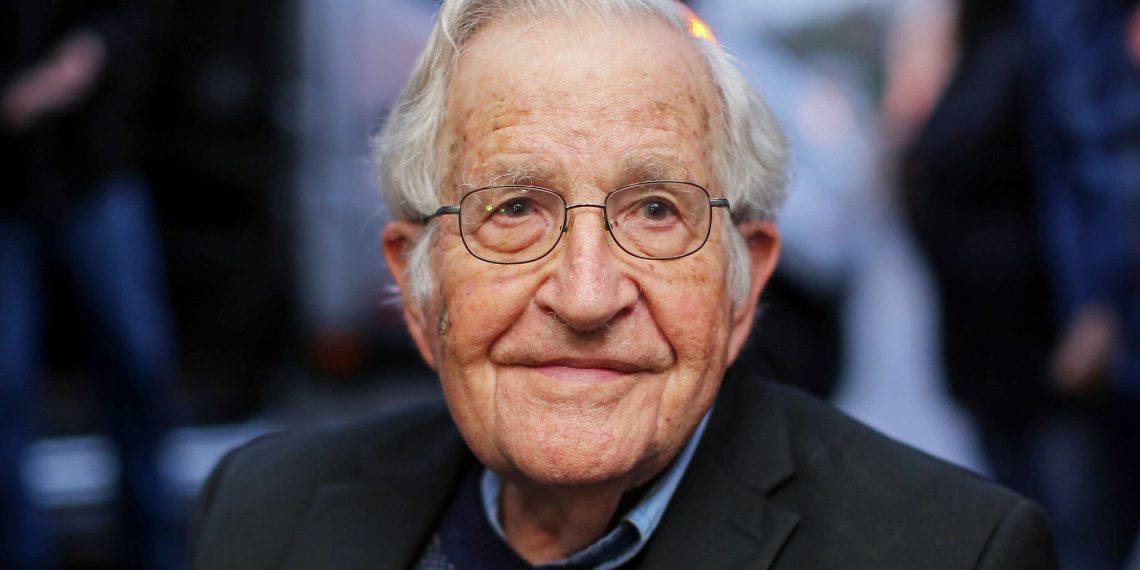 He added: “Enforcing is a different question. It should be understood, and we should try to get it to be understood. If it really reaches the point where they are severely endangering people, then of course you have to do something about it."


Speaking on YouTube’s Primo Radical on Oct. 24, Chomsky said that for the unvaccinated people who are segregated from society, how they obtain groceries should be left up to them. “How can we get food to them?” asked Chomsky. “Well, that’s actually their problem.”

The National Post mentioned that the 92-year-old scholar compared the refusal to get vaccinated to people who refuse to obey traffic rules.

He said: “Suppose there are people who say ‘it’s an attack on my liberty to make me stop at a red light. It’s government overreach.’ They don’t want the state to have that power ‘over my private life’ … Well, such people should have the decency to remove themselves from the community."

“If they refuse to do that, then measures have to be taken to safeguard the community from them.”

Chomsky further clarified his point, using smallpox as an example of a disease where removing someone who is unvaccintated for it from the public would be justified, although he said the coronavirus hadn’t reached that boiling point “yet.”

He explained: “So, I think we should first attempt to establish conventions that will be understandable by people with some moral capacity to try to convince them that it’s your right to refuse to get a vaccine, but then it is your responsibility to isolate yourself so you don’t harm others."

The comments provoked strong reaction from opposing corners of Twitter, ranging from praise to condemnation.

Chomsky is known to attract controversy from all sides of the political spectrum. In April 2020, he lit another flame when he blamed the U.S. government for the country’s COVID crisis, comparing “the sociopathic buffoons who are running the government” to a gang that “know(s) how to blame everybody in the world except themselves.”

As Washington Examiner also points out , the famed ‘father of modern linguistics,’ while controversially calling for reparations for African Americans, also signed the anti-cancel culture Harper’s letter from June 2020 warning of “intolerant climate” on “all sides.”