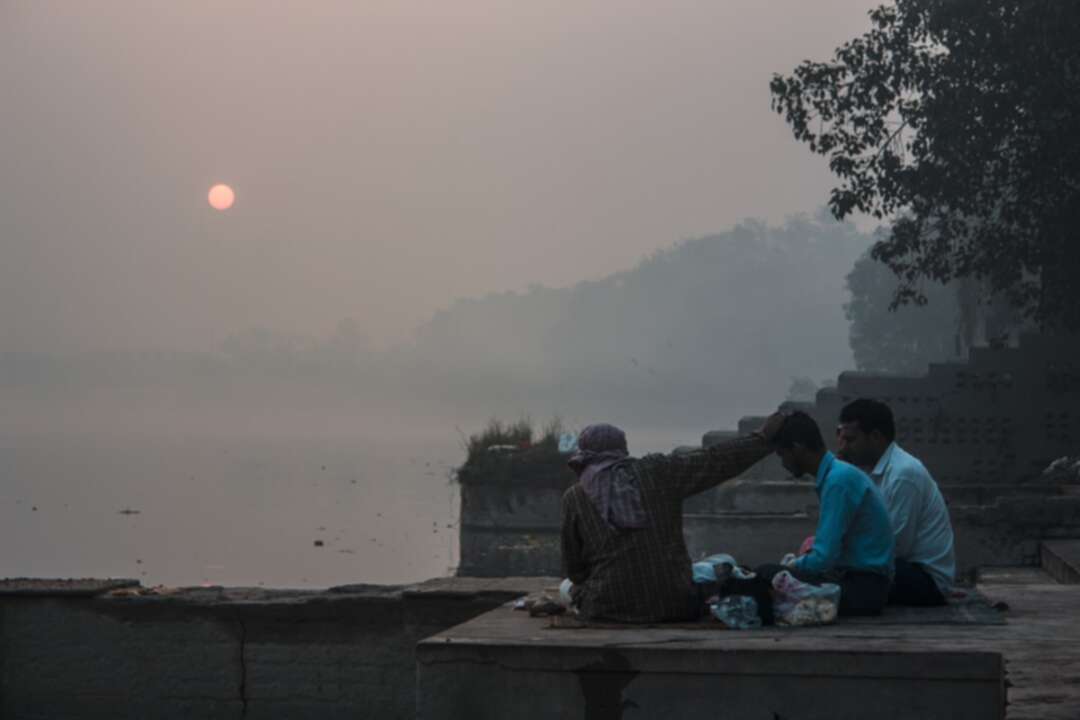 During a meeting with Antonio Guterres at the UN on Tuesday, the two faith leaders urged the secretary general to promote interfaith dialogue and coexistence as a way to forge consensus on many of the world’s greatest challenges.

They emphasized that religions have a unique power to unite individuals given that their common source is mercy and peace.

Dr. Mohammed bin Abdulkarim Al-Issa said: “The world is under threat from pernicious individuals and groups that seek to use hatred, violence and discrimination to target Muslims, Jews and many other global communities.” 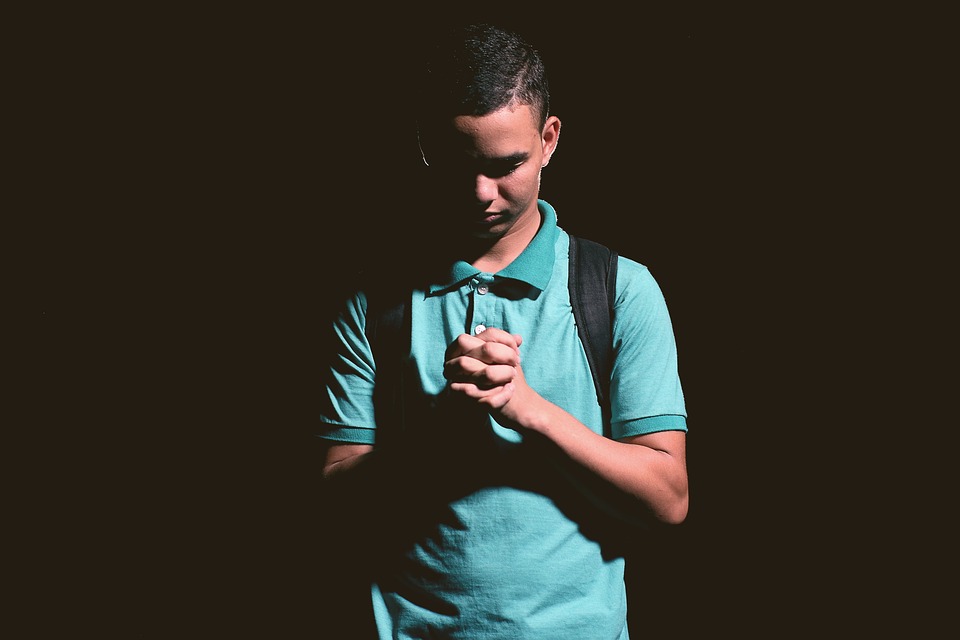 He said: “Fortunately, however, we are seeing interfaith partnerships blossom more than ever before as we unite to fight the scourge of racism and extremism, and build bridges of tolerance, understanding, peace and harmony.”

Meanwhile, the president of WJC Ronald S. Lauder said the world must stand together against racism.

Lauder said: “Campaigns against racism, antisemitism, Islamophobia and other manifestations of hate will be infinitely more effective if they are united, both by the Abrahamic faiths and other religions worldwide.”

He added: “We believe in working toward a better world, for generations to come.”

The two faith leaders renewed their commitment to working together to promote religious tolerance around the globe and leveraging their influence as leaders of independent, global organizations that are apolitical but wield significant moral standing.

The MWL and WJC issued a joint statement before the UN Human Rights Council in Geneva on Oct. 4 pledging an interfaith commitment to promoting and protecting human rights for all.

It marked the first time a coordinated statement was presented by Jewish and Muslim representative groups before a UN body.

Both organizations reiterated the need to safeguard religious freedom globally and the right of individuals to practice their religion as a basic human right.