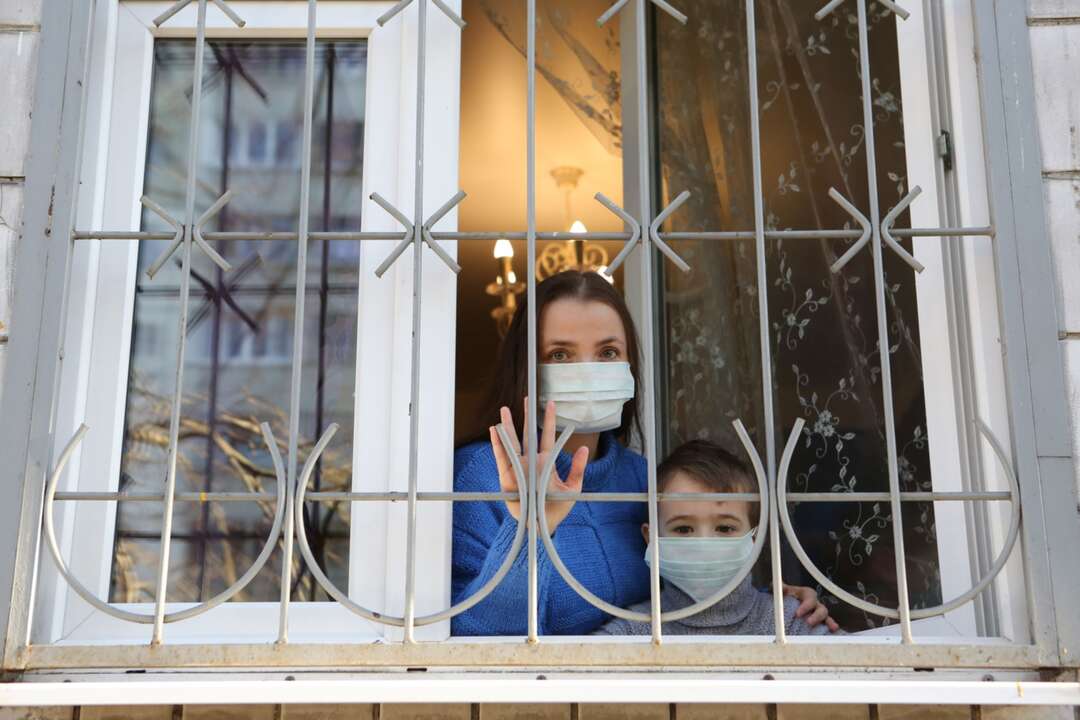 The BBC reported Moscow's mayor has ordered unvaccinated people over 60 and those with chronic illnesses to stay at home, as Russia struggles with record Covid-19 deaths and infections.

Sergei Sobyanin said the restrictions would last four months, starting on Monday. Those affected will only be allowed to leave home to take exercise.

It mentioned that the Russian government has proposed a week-long workplace shutdown, from 30 October to 7 November, in the hope of curbing the new surge in infections. Many hospitals are now struggling to cope with the influx of Covid patients. 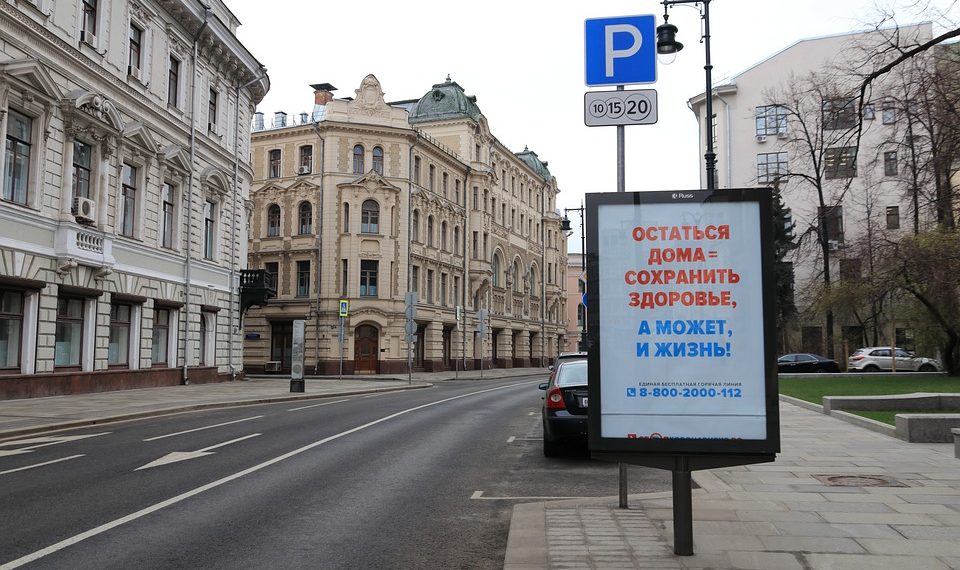 The official death toll from Covid on Tuesday was 1,015 - a new record. Saturday's toll went above 1,000 for the first time in Russia's pandemic. The number of new cases on Tuesday was 33,740.

In Russia, 35% of the population of more than 140 million people has had at least one jab against Covid - a lower rate than in most of Europe.

According to the BBC, the authorities blame widespread suspicion of Russia's Sputnik V vaccine for the low rate, but there have also been production delays.

Businesses in Moscow will have to let at least 30% of their staff work from home during the four-month period of restrictions announced by Mayor Sobyanin.

On his blog, he wrote angrily that out of three million Muscovites aged 60 and above, just 1.14 million had been vaccinated. He said: "As a result, today 60% of Covid patients in intensive care are over-60 Muscovites."

According to official figures, more than 225,000 people have died from Covid in Russia, and it is considered the highest toll in Europe.

The BBC noted that Russia has not been slow in developing vaccines. Its Sputnik V was rolled out quickly last year and it has approved three others. But it appears to have failed to convince many at home they are either necessary or reliable.

It has had more success selling Sputnik V around the world. But although the vaccine was made available for other countries quickly, it also ran into delivery issues, with some nations unable to get their doses on time. It has yet to be approved by the World Health Organization.