According to an opinion poll recently released by CBS News website, for the second straight month, more than half of Americans think the U.S. economy is in bad shape.

The Xinhua reported, the poll was co-conducted by CBS News from Oct. 6 to 8 by interviewing 2,054 adults in the United States.

It mentioned, the results published on Sunday showed that only 37 percent of Americans rate the economy as very or fairly good, which is the lowest percentage since March.

CBS News said, only about a third of Americans think the Build Back Better plan would help them directly or help the economy overall. 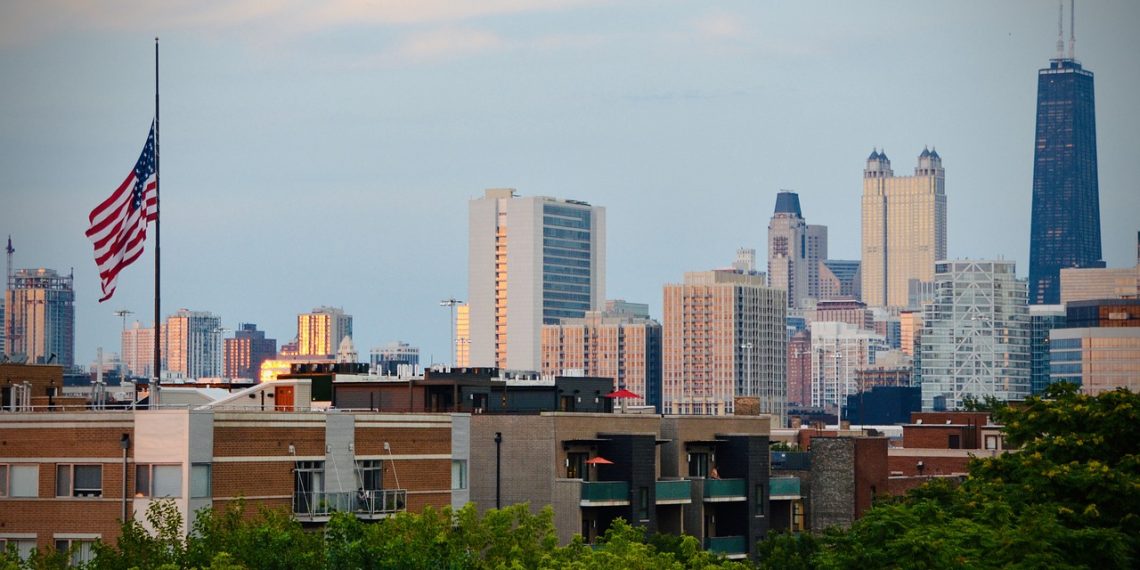 It added that most Americans are not convinced that the Biden administration's domestic agenda would improve the economy.

However, given the already piling-up U.S. debt burden, massive spending plans also spark concerns of the sustainability of the economy.