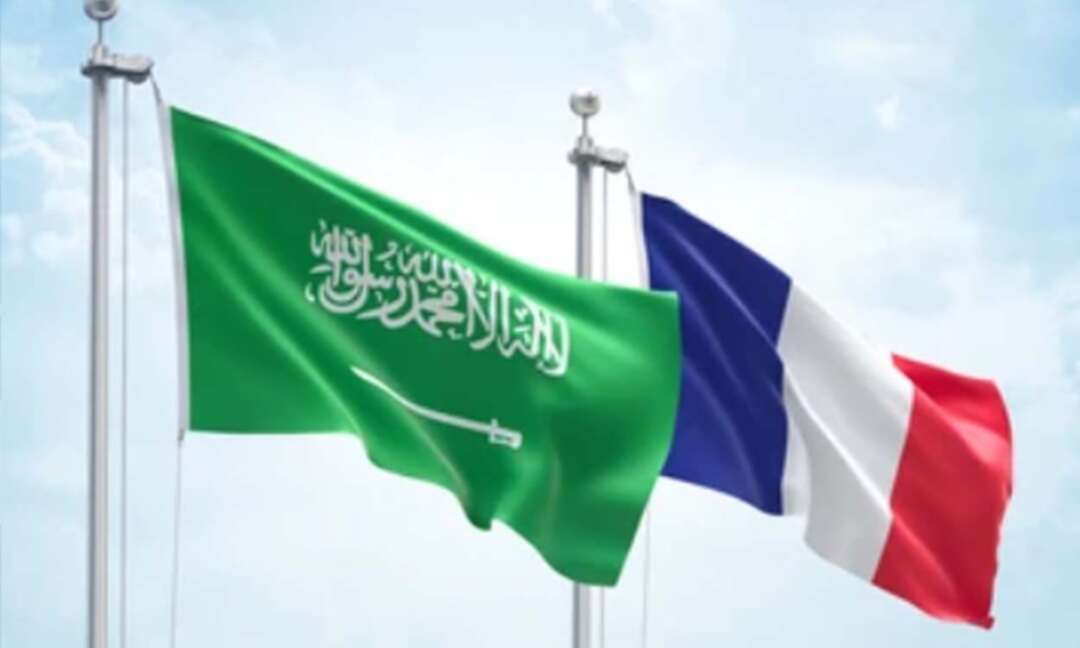 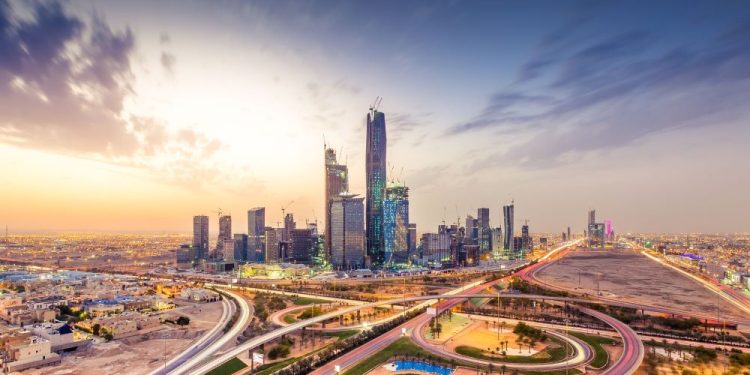 On the French side, the Chargé d'Affairs at the Embassy of France to the Kingdom, Philippe Regis, and a number of officials from the French Foreign Ministry attended.

According to the Arab News, the meeting followed Le Drian's meetings with Foreign Minister Prince Faisal bin Farhan and the ministers of culture and energy.

It noted, France's top diplomat traveled to Riyadh after attending the opening of Expo 2020 Dubai in the UAE.