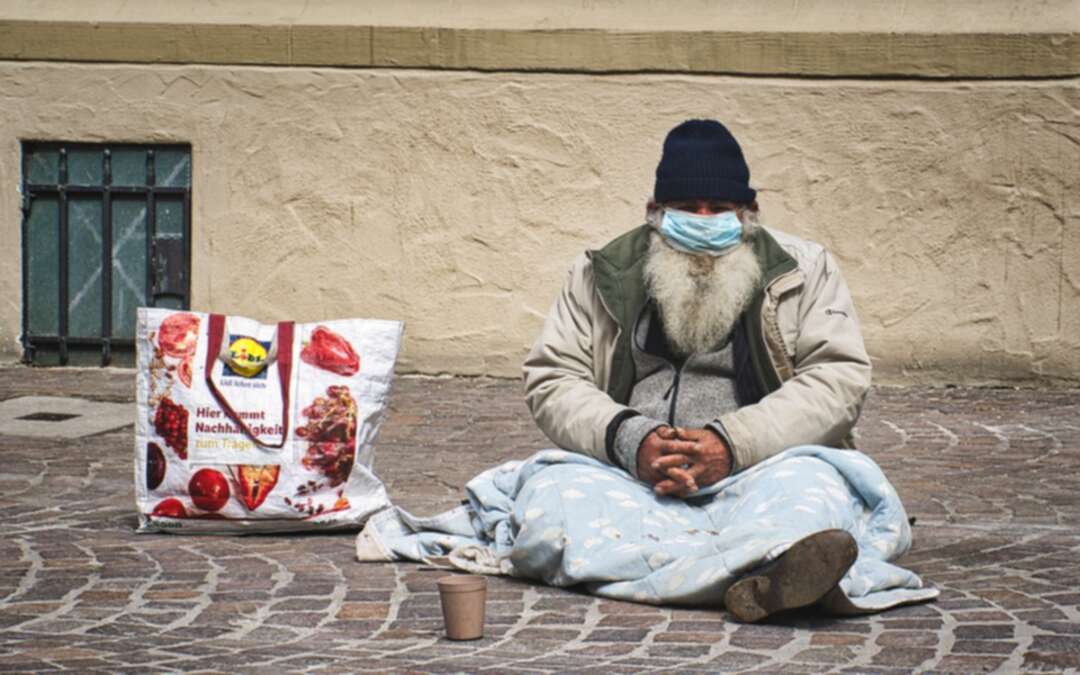 The Sky News reported according to a leading UK charity, modern slavery cases across Britain have rocketed during the pandemic.

According to the Sky News, the Salvation Army says it helped 2,662 survivors of slavery in England and Wales between July 2020 and June 2021, of whom 470 had been forced to commit crimes such as growing or dealing drugs, begging and shoplifting.

That's an increase of 62% on the previous year.


Emilie Martin from the charity said: "Unfortunately as a result of the pandemic we have seen a significant increase in the number of individuals referred into the national referral mechanism as a result of criminal exploitation."

She added: "This can be seen through county lines, forcing people into 'cuckooing' apartments, begging and forced begging. 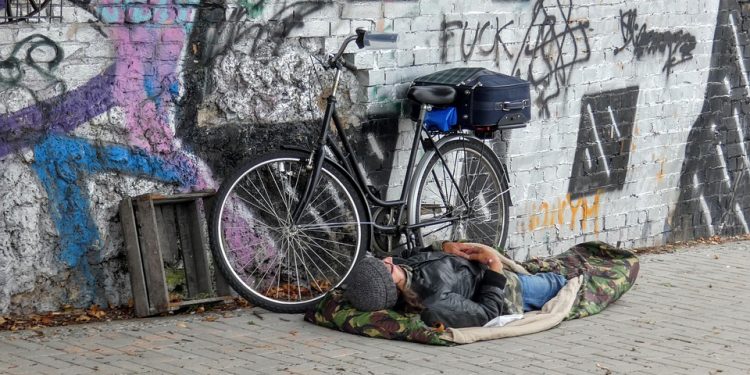 "And we have seen an increase in this as a result of the pandemic."

The Sky News mentioned that the Salvation Army believes the economic and mental health impact of the pandemic could be to blame for the significant rise in the number of people targeted by criminals looking for "slaves".

It added that the charity filmed an interview with "Dan", a young man in his 20s who they helped after he had been forced into modern day slavery by a man who had initially befriended him.

"It's difficult to say that I was a slave," says "Dan". "It's terrible, it feels terrible."

The man began by buying him meals and giving him cash, but suddenly announced that "Dan" owed him £50,000 and would have to start doing everything he told him to.

"He was taking money off me all time," he said. "It was never ending. He beat me.

"He threatened my mother, something no man or woman wants to hear.

"He made me sell drugs. It got so bad that I tried to commit suicide."

The ordeal only ended when "Dan" got arrested and police quickly figured out that he was a victim of modern day slavery and released him.

The pandemic may have changed circumstances for many people, but it seems criminal gangs have used it as an opportunity to keep making money out of other people's misery.