Mark Zuckerberg apologises for the 'disruption' of social media services 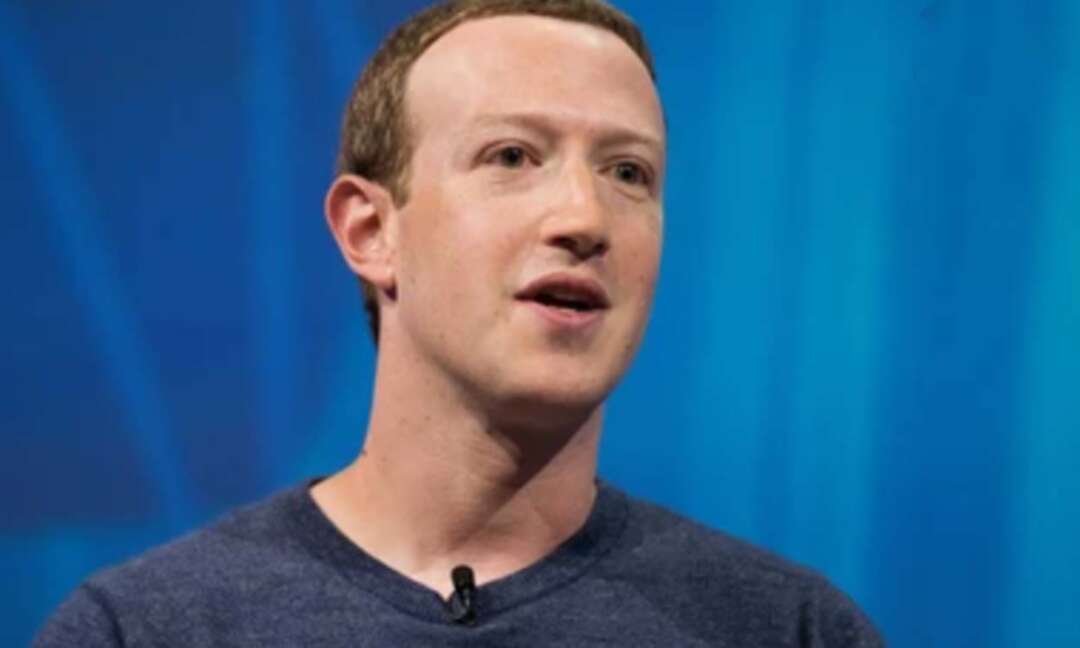 The BBC reported, Facebook's founder Mark Zuckerberg has apologised for the "disruption" caused after its social media services went down for almost six hours - impacting more than 3.5bn users worldwide.

According to the BBC, the billionaire said sorry after an internal technical issue took Facebook, Messenger, Whatsapp and Instagram offline at about 16:00 GMT on Monday.

It mentioned, the scramble to bring it back online eventually succeeded at around 22:00.

But it is likely to increase scrutiny of the social media giant's reach.

The BBC said that for hours, potentially billions of people found themselves without the social media tools they relied upon to keep in touch with friends and family. Others reportedly found they could not access services which required a Facebook login. 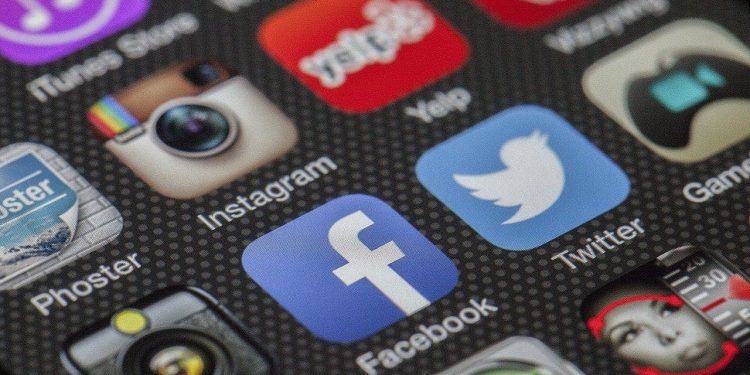 Meanwhile, small businesses around the world, which use social media to connect with customers, were faced with the prospect of an unexpected financial hit.

Mr Zuckerberg himself was thought to have lost an estimated $6bn (£4.4bn) from his personal fortune at one point as Facebook shares plummeted, according to the business website Fortune's tracking software.

Downdetector, which tracks outages, said some 10.6 million problems were reported around the world - the largest number it had ever recorded.

Facebook later said it had been brought offline by a faulty configuration change which not only impacted the websites and apps, but also affected the company's internal tools.

Some reports suggest that Facebook headquarters was in "meltdown". Even "the people trying to figure out what this problem was" couldn't access the building, New York Times technology reporter Sheera Frenkel told the BBC.

The New York Times reports that the problem was eventually resolved after a group managed to get into a California data centre and reset the servers. The company has not confirmed this.

Facebook has said it is working to understand what happened so it can "make our infrastructure more resilient". Tech experts have described the issue as being akin to the social media giant falling off the internet's map, so it could not be found.

The company said there was "no evidence that user data was compromised".

The outage comes at a particularly difficult time for the company, which is finding itself increasingly under pressure over its reach and impact on society.

On Tuesday she will testify before a Senate subcommittee in a hearing titled "Protecting Kids Online", about the company's research into Instagram's effect on the mental health of young users.