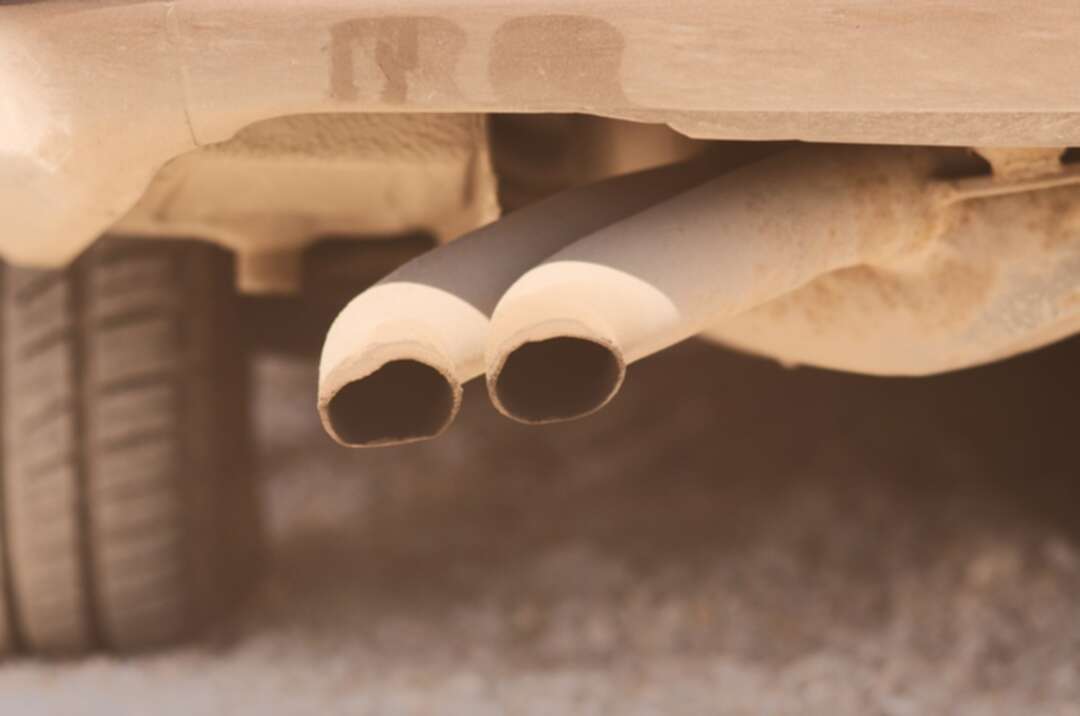 The National News reported according to Reuters, London on Monday widened the area in which motorists with older and more polluting cars will have to pay £12.50 ($17.25) to drive, as part of efforts to improve air quality.

The Ultra-Low Emission Zone has already been in force in the city centre and will now be expanded to the North and South Circular roads, stretching to Tottenham in the north and Brixton in the south.

The charge affects petrol cars that do not meet at least Euro 4 standards, which became mandatory in 2005, and diesel cars not at Euro 6 levels or higher, in place since September 2015. 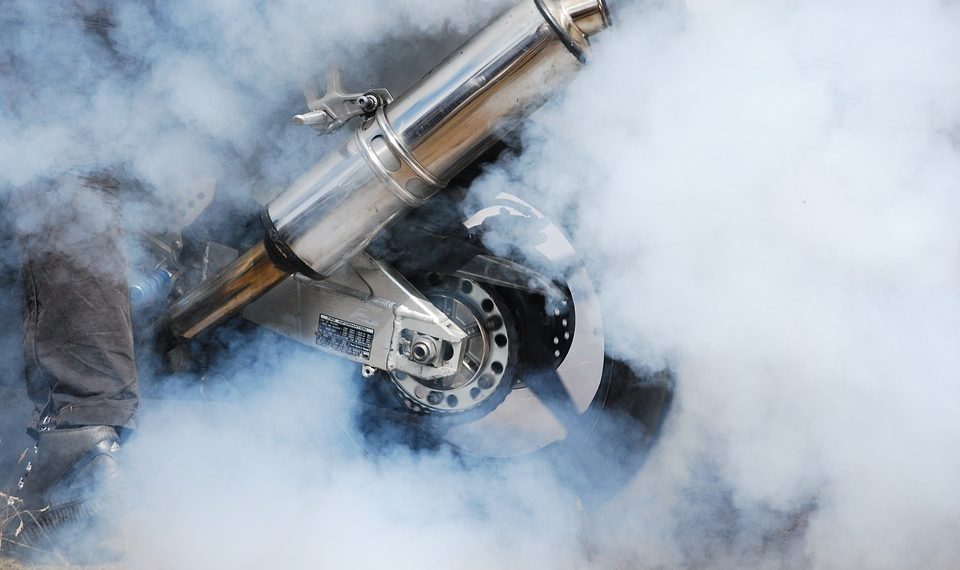 A £15 Congestion Charge in central London also applies between 7am and 10pm, although there are exemptions.

Cities and nations around the world have plans to ban, restrict or impose levies on combustion engine-powered vehicles to cut pollution.