Jordanian royal palace: the King owns properties and it is not a secret 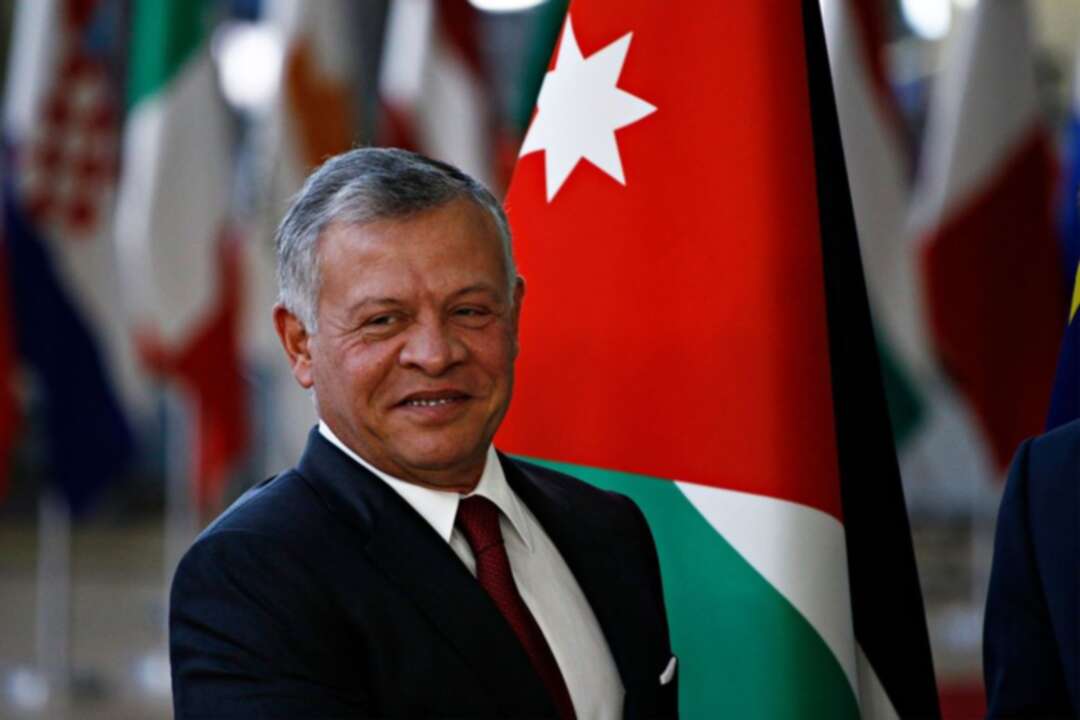 Jordan's King-Shutterstock
The Jordanian royal palace said, Jordan's King Abdullah owns properties in the United States and Britain and this was not a secret, adding privacy and security reasons were behind not disclosing it.

Citing Reuters, the Jerusalem Post reported that in the massive leak of "Pandora Papers" on Sunday, King Abdullah, a close ally of the United States, was alleged to have used offshore accounts to spend more than $100 million on luxury homes in the United Kingdom and the United States.

The palace statement said: "It is no secret that His Majesty owns a number of apartments and residences in the United States and the United Kingdom. This is not unusual nor improper." 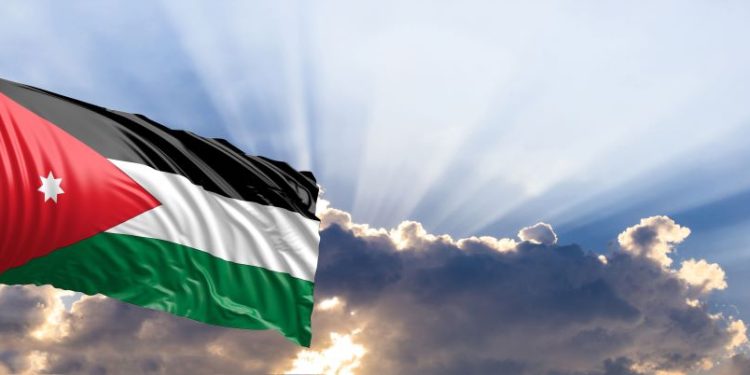 The dump of millions of records that tied world leaders to secret stores of wealth came five years after came after the "Panama Papers" exposed how money was hidden by the wealthy in ways that law enforcement agencies could not detect.

It said, security reasons were behind not disclosing the foreign properties which were brought from the monarch's private income and not state funds.

The statement said: "The cost of these properties and all related expenditures have been personally funded by His Majesty. None of these expenses have been funded by the state budget or treasury."