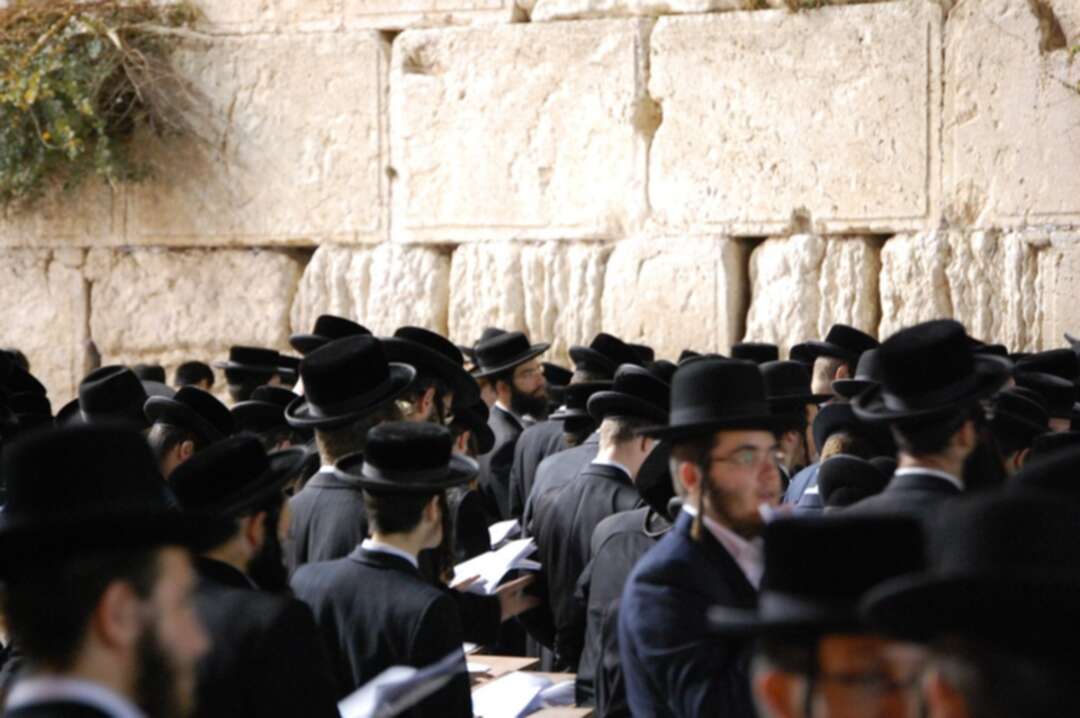 The We For News reported citing Israel’s state-owned Kan Radio, an Israeli governmental body approved more than 3,000 housing units for Jewish settlers in the West Bank.

Xinhua news agency reported according to Kan radio, the approval was made by the Civil Administration, an Israeli body that approves construction in the West Bank.

According to the We For News, Peace Now, an Israeli settlement watchdog group, said in a statement that overall, 3,144 new housing units were approved. The group said, plans for some 1,800 houses received final approval and an additional 1,344 units got preliminary approval. 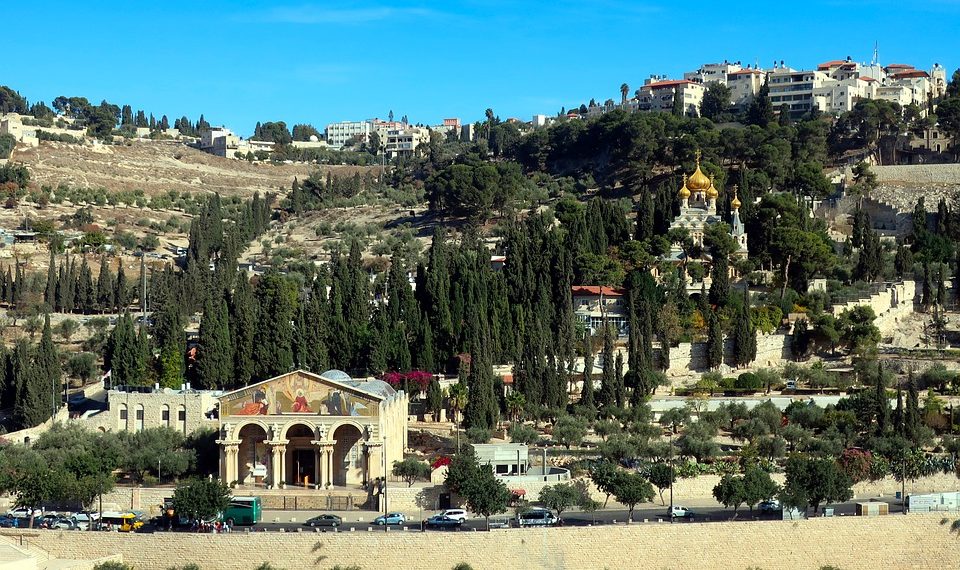 According to the approved plans, the houses would be constructed across the West Bank, including in settlements located deep in the West Bank and those near East Jerusalem.

The We For News mentioned, the move was taken after the United States on Tuesday voiced strong opposition to Israeli settlement expansion in the West Bank.

It added, it is the largest number of new settler homes approved since the inauguration of Prime Minister Naftali Bennett’s government in June. Bennett, the leader of the pro-settler party of Yamina, leads a cross-partisan coalition government that includes parties that object to the expansion of the settlements.

The Labor party condemned the “irresponsible” approval. The party warned in a statement of the possible “international implications” of the move.

Settlements are widely seen by the Palestinians and the international community as an obstacle to peace. They are located in the West Bank, a territory Israel seized in the 1967 Middle East war and has controlled ever since. The Palestinians wish to build their future state on these lands.