Khaama Press reported that the Islamic State (IS) terror group has said that they will attack Shia Muslims everywhere.

The We For News reported, the group’s Al-Naba weekly has published the warning on Saturday, which adds that Shia Muslims will be targeted in their homes and centre.

It said, the warning came a day after the terror group’s Khorasan branch (IS-K) carried out the twin bombings inside the Shia mosque in Kandahar, that claimed the lives of 63 people while injuring 83 others.

The We For News mentioned, Friday’s attack took place exactly after a week when another Shia mosque in Kunduz city was hit by a suicide bombing which claimed the lives of at least 50 people. 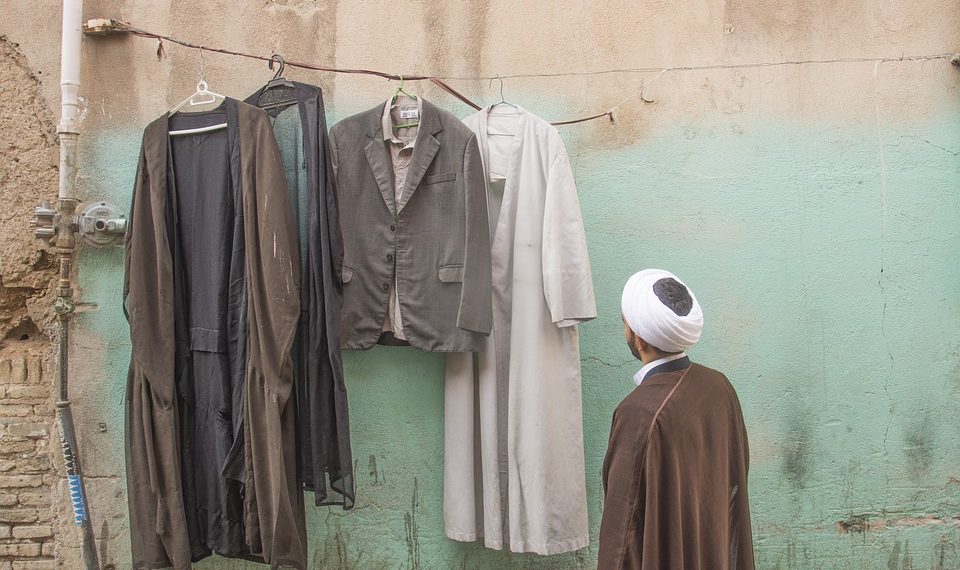 It added, the IS-K had claimed responsibility for the attack, which was the deadliest since the US forces left Afghanistan at the end of August.

Saturday’s warning has especially threatened Shia Muslims living in Afghanistan, and the IS added that that they cooperate and support Iran and other countries against the Islamic State Khorasan (IS-K).

The IS-K is now the biggest threat that threatens the Taliban government after they took over Afghanistan.

In the meantime, the Islamic Emirate of Afghanistan has purportedly said that their fighters will be deployed to man the security of mosques, especially of the Shia Muslim ones.

The We For News noted that Russian President Vladimir Putin had warned of IS fighters entering Afghanistan from Iraq and Syria and added that there were presently up to 2,000 affiliates in the north of the war-torn nation.