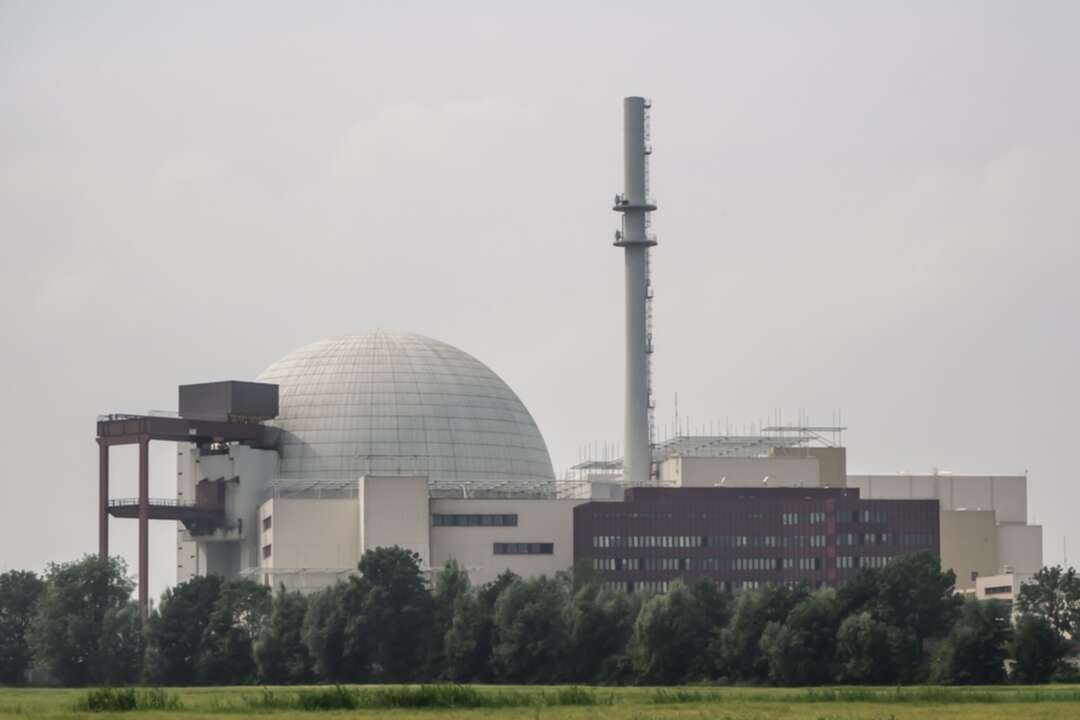 The We For News reported according to Tasnim news agency, the head of Atomic Energy Organization of Iran (AEOI) said that his country’s stockpile of 20 percent enriched uranium has exceeded 120 kg.

Mohammad Eslami, the head of the AEOI, was quoted as saying that regarding the storage of 20 per cent enriched uranium, “we have exceeded 120 kg and in this matter, we are ahead of the plan.”

Xinhua news agency quoted Eslami as saying that according to 2015 nuclear deal, also known as the Joint Comprehensive Plan of Action (JCPOA), “20 percent uranium fuel was supposed to be given to the Tehran reactor, but it was not given.” He added: “If we had not started producing this amount of fuel ourselves, this has turned into one of our problems today.”

The 20 per cent uranium enrichment process was launched as a part of Iran’s Strategic Action Plan to counter US sanctions, which was approved by the Iranian parliament in December 2020.

According to the parliament’s bill, the AEOI should produce 120 kg of 20 per cent enriched uranium within a year after the implementation of the action plan which began on January 4.

Iranian authorities have said the boost in uranium enrichment, along with other measures to reduce some commitments under the JCPOA, is a reaction to the U.S. withdrawal from the deal and the failure of European signatories to protect Iran’s interests amid U.S. energy and banking sanctions.