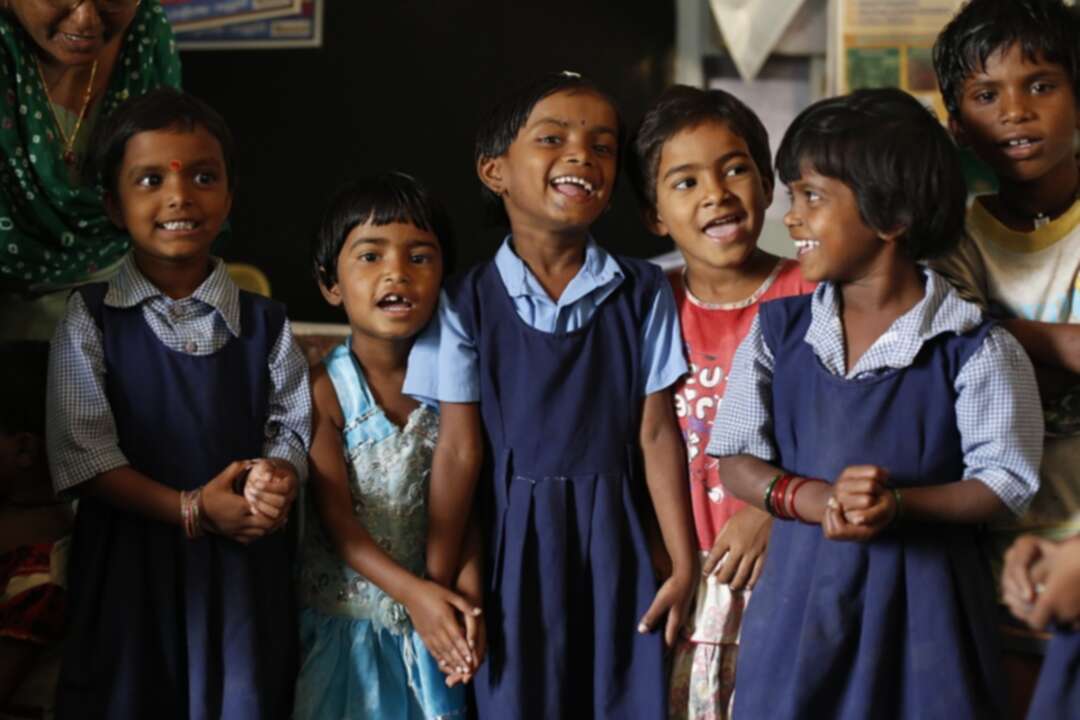 The We For News reported, India's Ministry of Women and Child Development on Friday slammed the Global Hunger Report 2021 published by Concern Worldwide and Welt Hunger Hilfe, terming it as “devoid of ground reality” and having “serious methodological issues”.

The ministry said in a statement: “It is shocking to find that the Global Hunger Report 2021 has lowered the rank of India on the basis of FAO estimates on proportion of undernourished population, which is found to be devoid of ground reality and facts, and suffers from serious methodological issues. The publishing agencies of the Global Hunger Report, Concern Worldwide and Welt Hunger Hilfe, have not done their due diligence before releasing the report." The Global Hunger Index (GHI) 2021 published by the Irish aid agency has ranked India at 101 out of 116 countries, terming the level of hunger in India as “alarming”. Neighbouring countries Pakistan, Bangladesh and Nepal have fared better than India.

The ministry said in a statement: “The methodology used by FAO is unscientific. They have based their assessment on the results of a ‘four-question’ opinion poll, which was conducted telephonically by Gallup. There is no scientific methodology to measure undernourishment like the availability of food grains per capita during the period. The scientific measurement of undernourishment would require measurement of weight and height, whereas the methodology involved here is based on Gallup poll based on pure telephonic estimate of the population."

The ministry added: “The report completely disregards Government’s massive effort to ensure food security of the entire population during the covid period, verifiable data on which are available. The opinion poll does not have a single question on whether the respondent received any food support from the Government or other sources. The representativeness of even this opinion poll is doubtful for India and other countries."

The ministry added, it is surprising that four other countries of this region, Afghanistan, Bangladesh, Nepal and Sri Lanka, have not been affected at all by the Covid-induced loss of job/business and reduction in income levels; rather, they have been able to improve their position on the indicator ‘proportion of undernourished population’ by 4.3 per cent, 3.3 per cent, 1.3 per cent and 0.8 per cent points, respectively, during the period 2018-20 over 2017-19.