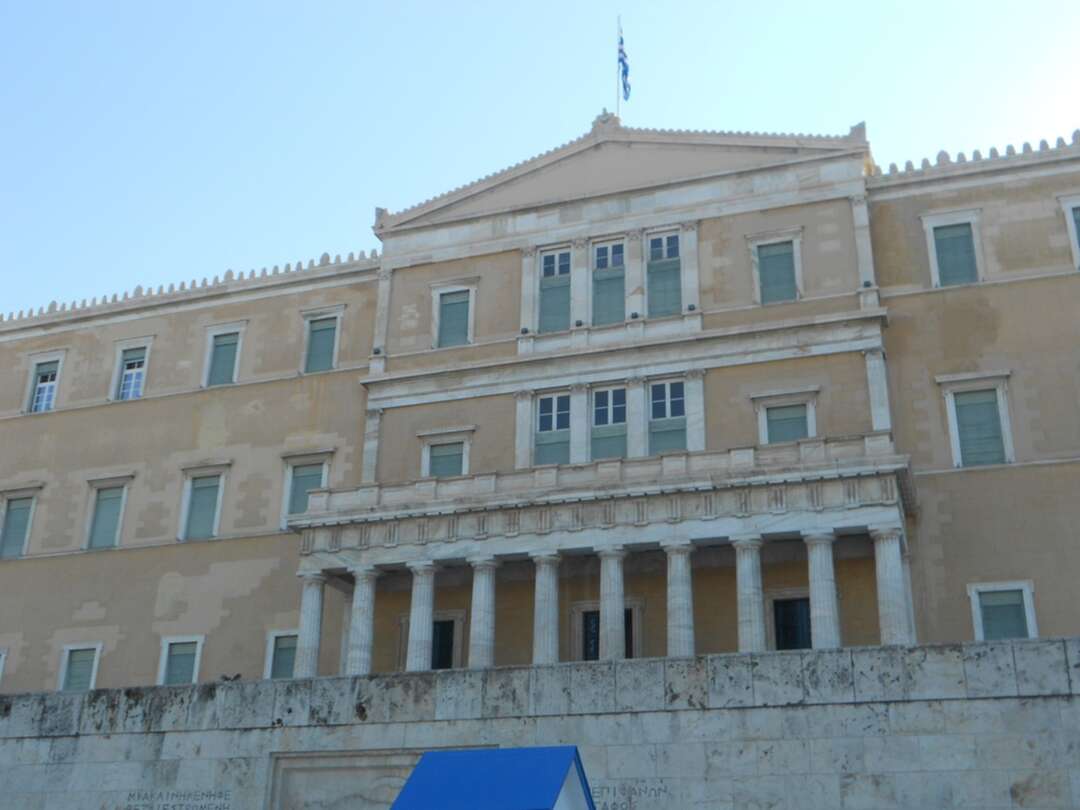 The Greek national news agency AMNA reported, Greece's Parliament ratified on Thursday an agreement with France on the establishment of a strategic partnership for cooperation in defense and security.

The Xinhua news agency reported that the agreement, which was signed last week in Paris by French President Emmanuel Macron and Greek Prime Minister Kyriakos Mitsotakis, passed by 191 votes in favor in the 300-member assembly.

Mitsotakis said in Parliament: "It is an accord that upgrades bilateral cooperation in defense, security and foreign policy." 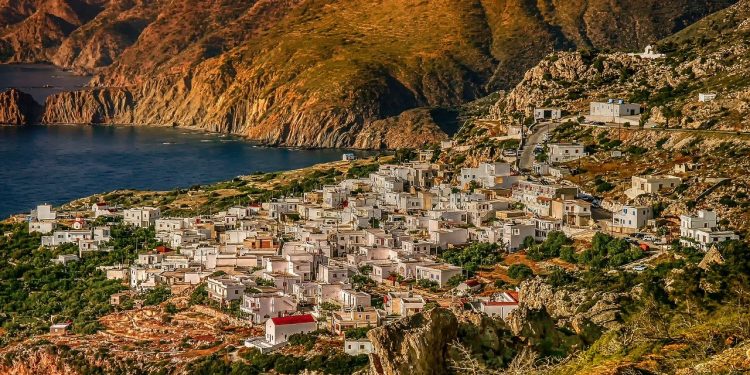 Calling it a historic agreement, he said that "for the first time there is a clear clause of military assistance in the event of an attack by a third party on one of the two states."

In the context of the new accord, Greece will also purchase three French frigates in addition to an earlier order of French fighter aircraft.

The Greek leader said, the first Rafale planes are scheduled to be delivered this year, and the first Belharra frigate in 2025.