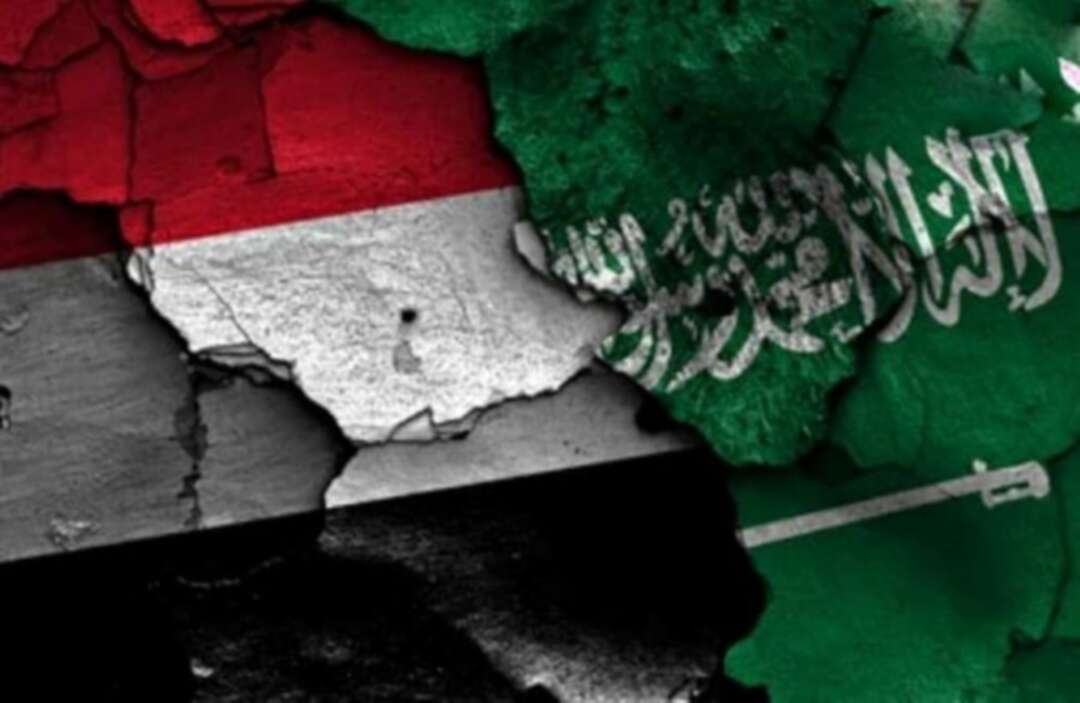 According to the Arab News, Col. Mohammed Al-Ghamdi, spokesperson for the Civil Defense Directorate in Jazan said, the drone fragments of the bomb-laden unmanned aircraft scattered over a residential neighborhood in Uhud Al-Masarah governorate, but fortunately did not result in death or injury.

The Arab News mentioned, the Iran-backed Houthis in Yemen often launch bomb-laden drones towards the Kingdom. 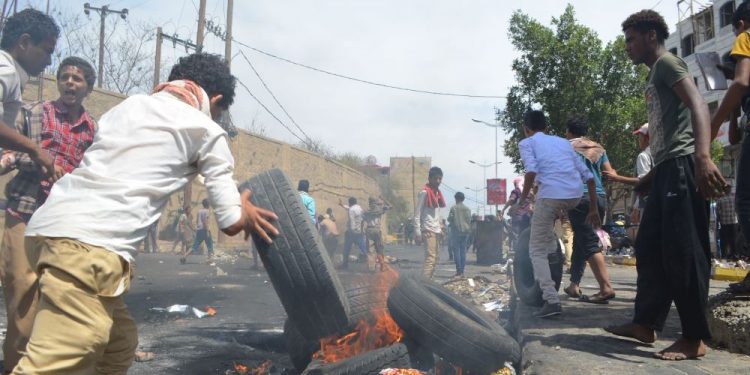 It added, the militia seized Yemen’s capital, Sanaa, in 2014 and are currently engaged in conflicts in a number of fronts across the country against the government, including in the resource-rich Marib province, where clashes have intensified in recent weeks.

A Saudi-led Arab coalition has been fighting the militia across Yemen to restore the internationally recognized government to power.

Saudi Arabia has called the Houthis targeting of civilian areas a war crime.

On Tuesday, the coalition destroyed a Houthi drone targeting the southern Saudi city of Khamis Mushayt.