The We For News reported according to media reports, a group of university students in China has sued tech giant Apple for not including a charger with an iPhone 12 Pro Max.

It said that the students claimed the included USB-C to Lightning cable was not compatible with other chargers, leaving one student unable to charge the phone as advertised.

The students argued, Apple was only using this as an excuse to promote MagSafe wireless chargers that waste more energy than their wired counterparts.

They want Apple to supply the charger as well as pay legal fees and 100 yuan ($16) for breach of contract. 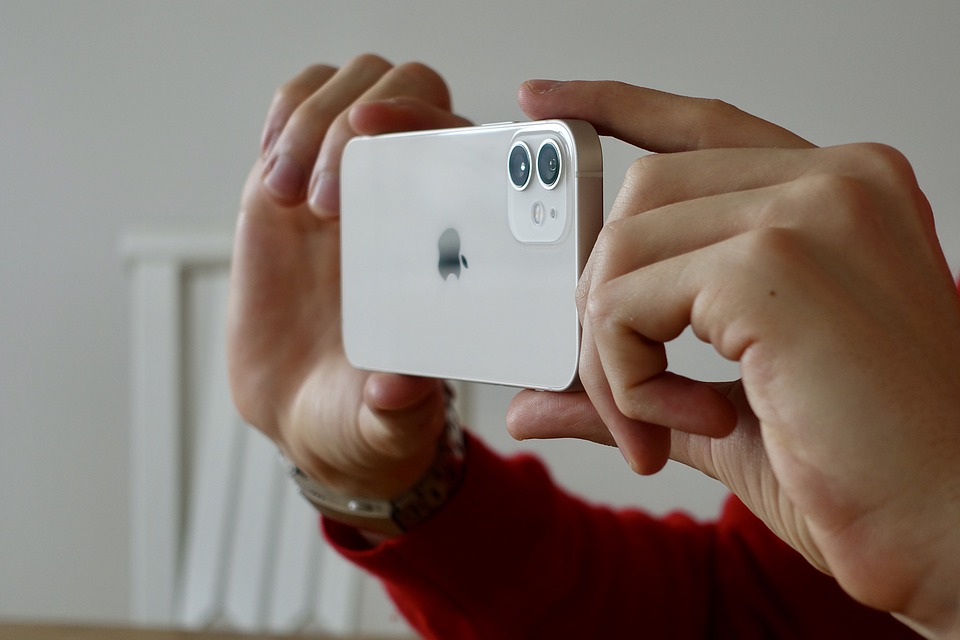 Apple reportedly told the Beijing virtual court it was common for phone brands to sell power adapters separately and that the government-sanctioned this practice.

However, the students pointed out that multiple Chinese companies offer the choice of an adapter in the box. You can buy the Xiaomi Mi 11 with or without a power brick, for example.

The report said, the case is still ongoing, and there are no guarantees it will lead to either compensation for the students or a shift in Apple’s no-charger policy.

It added, even if the case prompts change, it may only lead to Apple offering the charger as an option at checkout.