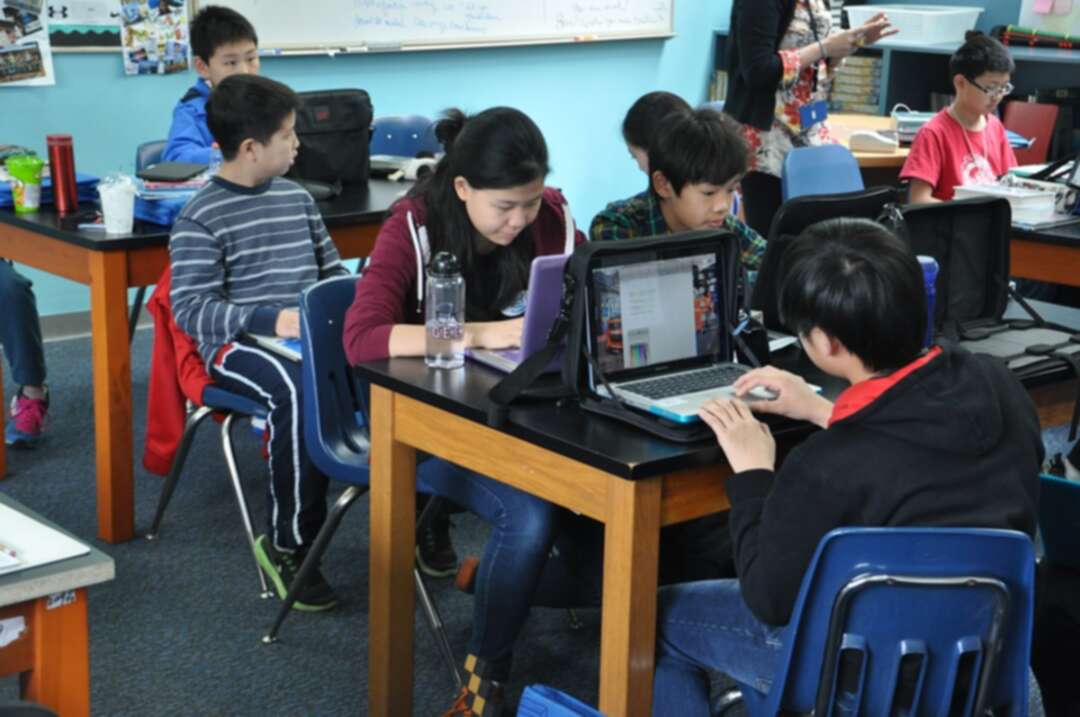 The Guardian reported, China has passed a law to reduce the “twin pressures” of homework and off-site tutoring on children.

The official Xinhua news agency said on Saturday the new law, which has not been published in full, makes local governments responsible for ensuring that the twin pressures are reduced and asks parents to arrange their children’s time to account for reasonable rest and exercise, thereby reducing pressure and avoiding internet overuse.

The Guardian said that Beijing has exercised a more assertive paternal hand this year, from tacking the addiction of youngsters to online games, deemed a form of “spiritual opium”, to clamping down on “blind” worship of internet celebrities.

China’s parliament said on Monday it would consider legislation to punish parents if their young children exhibit “very bad behaviour” or commit crimes. 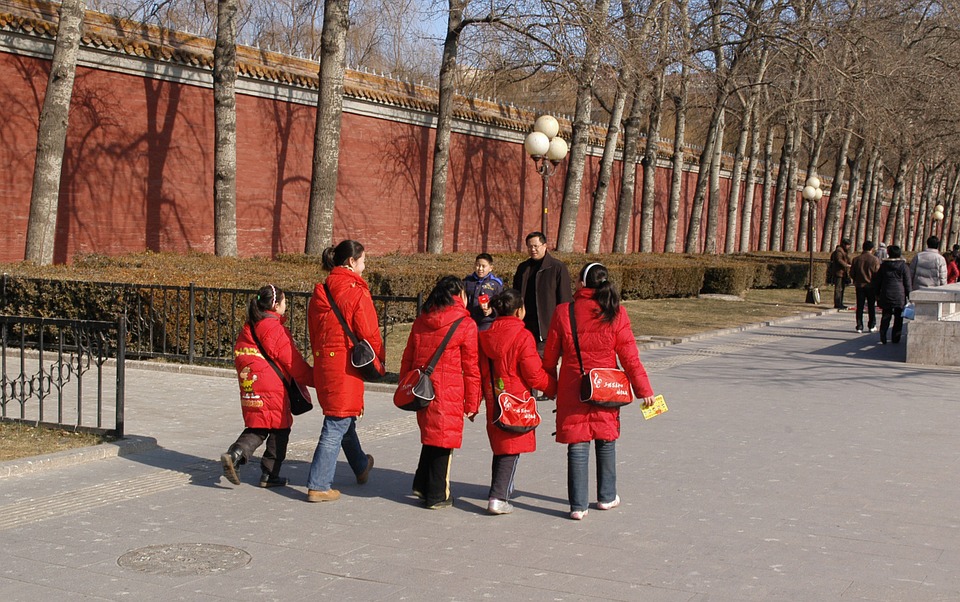 In recent months, the education ministry has limited gaming hours for minors, allowing them to play online for one hour on Friday, Saturday and Sunday only.

It has also cut back on homework and banned after-school tutoring for major subjects during the weekend and holidays, concerned about the heavy academic burden on overwhelmed children.

At the same time, China is urging young Chinese men to be less “feminine” and more “manly”.

In its “proposal to prevent the feminisation of male adolescents” issued in December, the education ministry urged schools to promote on-campus sports such as football.

Last year, Si Zefu, a member of a top advisory board called the Chinese people’s political consultative conference national committee, won headlines in China by telling delegates that the “feminization” trend among teenagers, if not checked, would harm the development of China.

The backdrop to Beijing’s drive for what could be called more traditional family values is the country’s growing demographic crisis. The latest census data released in May showed that China’s population growth has plunged to its lowest for almost 60 years despite the scrapping of the decades-long one-child policy several years ago.

The number of people of working and child-rearing age is going into decline. There are fewer young adults than there were 10 years ago, for example, something shown by a 31% drop in marriages from 2013 to 2019.

Biden, Macron discuss bilateral cooperation and agree to meet in Rome Over 100,000 Somalis fled amid high tension in central Somalia