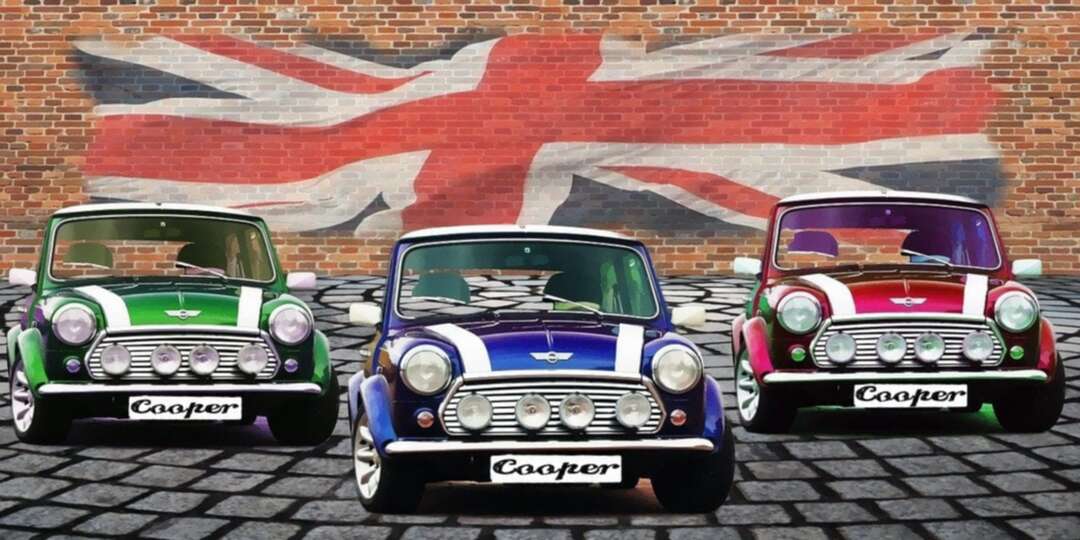 The US News reported according to Reuters, the preliminary industry data showed, British new car registrations fell last month by 35% year on year to 214,000 units. It marked the weakest September for at least 23 years.

The Society of Motor Manufacturers and Traders said the auto industry continued to be plagued by a global shortage of semiconductors used in the production of cars. 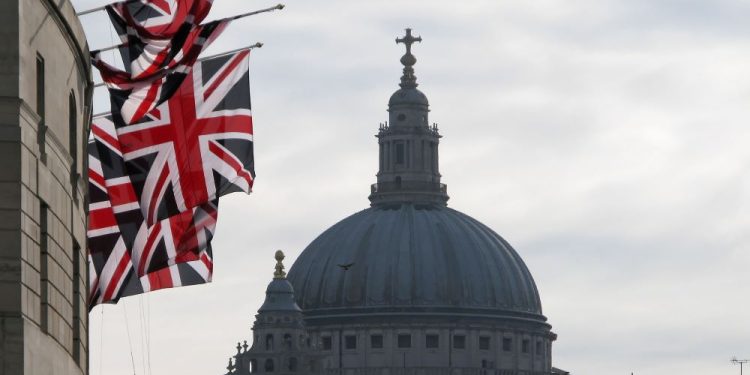 With widespread panic-buying at the petrol pumps late last month caused by a shortage of goods vehicle drivers, the SMMT said more than 32,000 battery-powered cars were registered last month - a new record.

British licence plates denote the age of a vehicle and update every March and September - meaning these are usually bumper months for car registrations as buyers like to show they have the newest model.

The report said, the SMMT will publish final August figures at 0800 GMT on Tuesday.