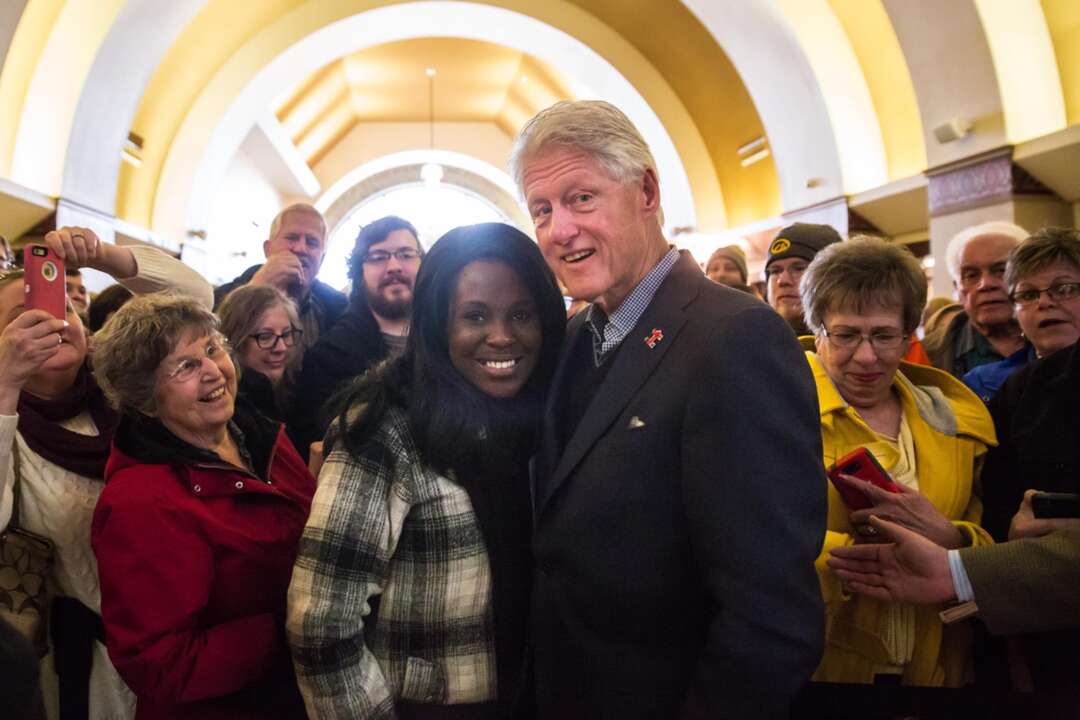 The Xinhua reported, former U.S. President Bill Clinton was released Sunday from a Southern California hospital where he had been treated multiple days for a non-coronavirus-related infection.

"President Clinton was discharged from UC Irvine Medical Center today. His fever and white blood cell count are normalized, and he will return home to New York to finish his course of antibiotics," said Dr. Alpesh N. Amin, chairman of the Department of Medicine at the University of California, Irvine, who had been overseeing the team of doctors treating Clinton, in a statement shared by the former president's spokesperson Angel Urena on Twitter. 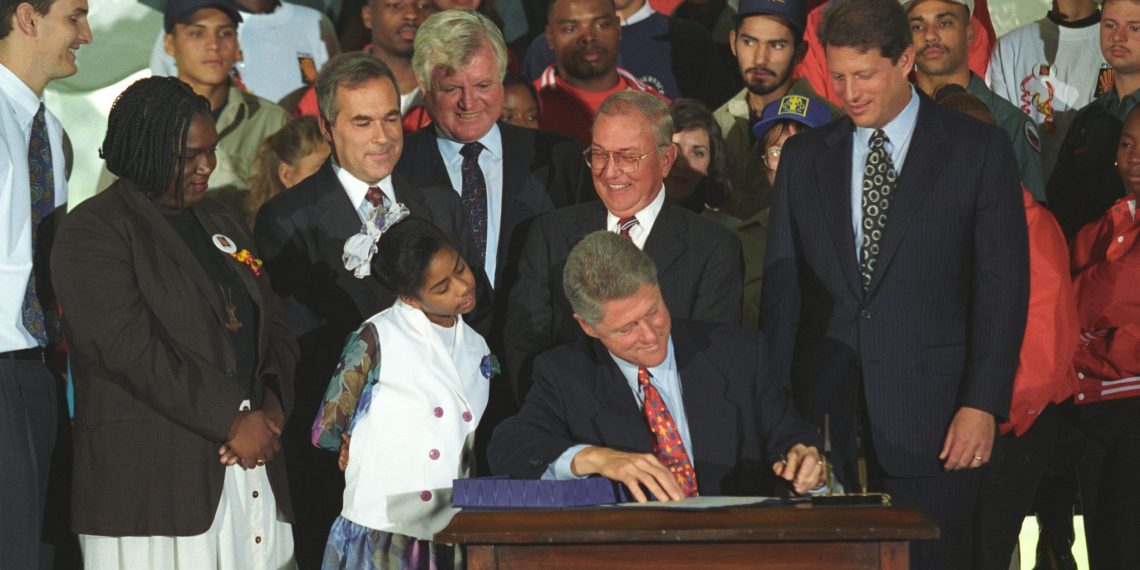 Amin added: "On behalf of everyone at UC Irvine Medical Center, we were honored to have treated him and will continue to monitor his progress."

The Xinhua mentioned that Clinton, 75, was admitted Tuesday evening to the University of California Irvine Medical Center in Orange County for a urological infection that spread to his bloodstream, according to his aide.

The Los Angeles Times added, Clinton is flying to New York with his wife, former U.S. Secretary of State Hillary Clinton, and his daughter, Chelsea.

The Xinhua noted that Clinton, a member of the Democratic Party, served as the 42nd U.S. president from 1993 to 2001.