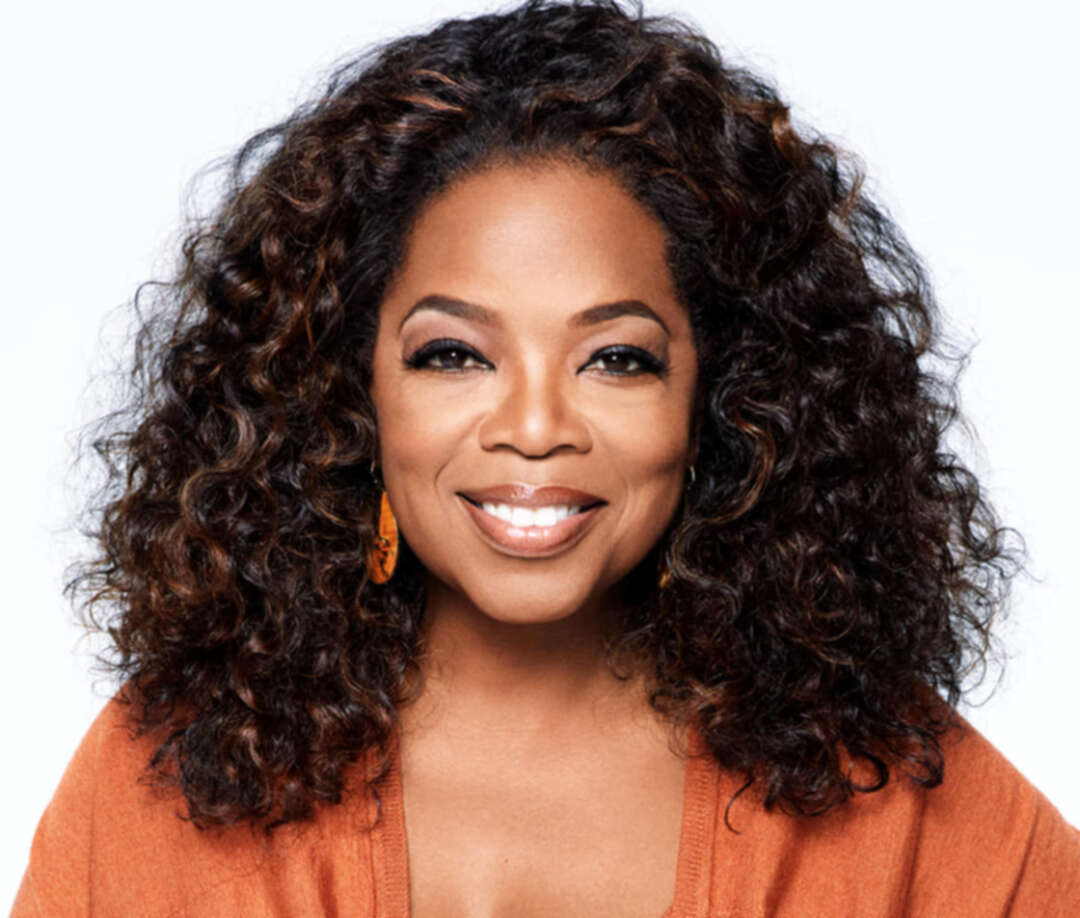 The Sky News reported, Oprah Winfrey is going to interview Adele in a two-hour special.

It said that Adele in the One Night Only will feature a concert performance of songs from her upcoming fourth album 30 - her first new material in six years.

The Grammy and Brit Award winner will also perform some of her older material, which includes songs such as Hello, Set Fire To The Rain, Someone Like You and the theme for the Bond film, Skyfall.

The Sky News mentioned that the programme will be broadcast on 14 November on CBS - five days before the release of her new album.

it added that details of the UK broadcast have yet to be confirmed. 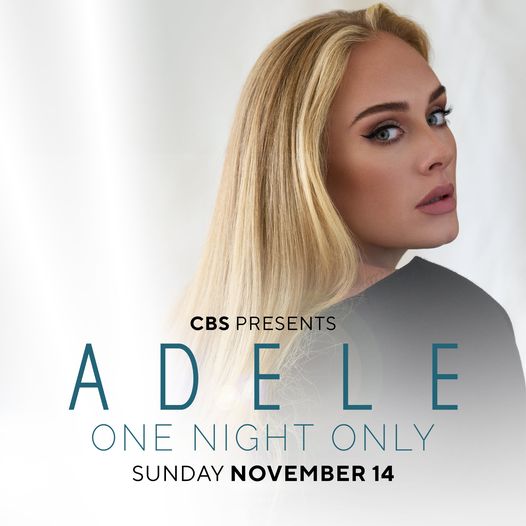 According to Variety, Adele will sit down with Winfrey in the chat show host's rose garden, the same location where the Duke and Duchess of Sussex were interviewed in March.

An announcement on social media said: "An evening to remember is coming your way. Don't miss out, we're counting the days. Every song you want and new ones to hear.

"Like no other, she knew we needed her this year. Emotional, powerful, surprising... oh wait did we mention there's an interview with Oprah!?"

According to the Sky News, Adele released the first single from her album, Easy On Me, on 15 October.

In the run-up to the release of the song, the singer-songwriter spoke about her divorce with charity boss Simon Konecki in 2019.

She has also said the album is her attempt at explaining the split to her son, Angelo.