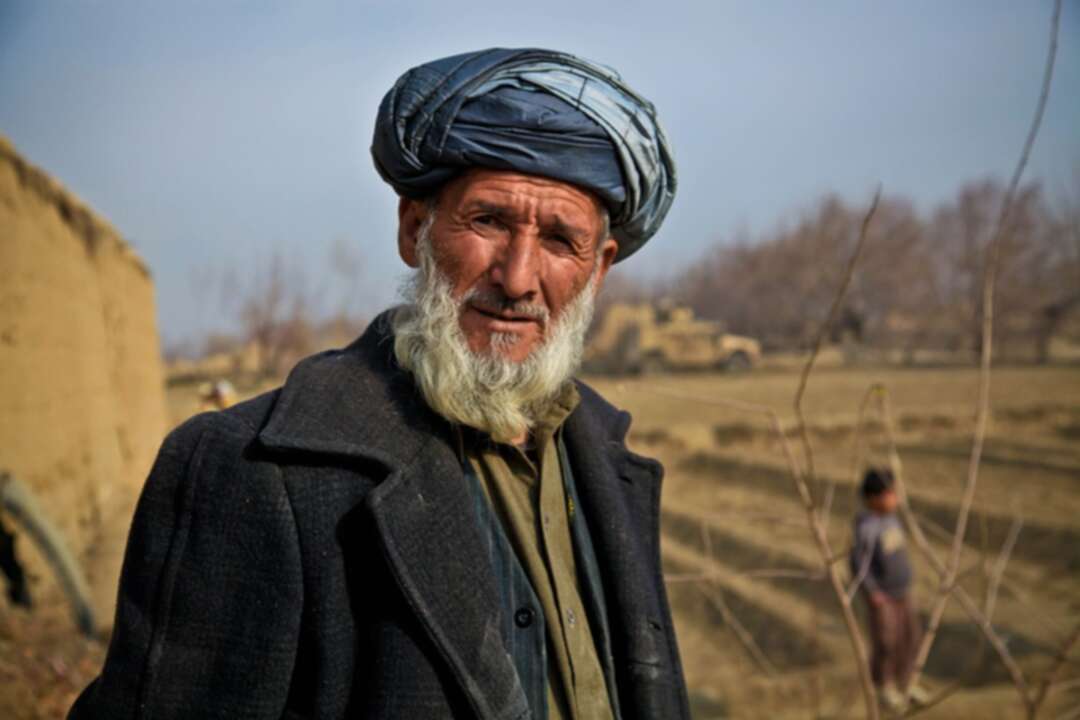 In its report from Afghanistan, the Xinhua news agency reported that Afghan people are struggling to cope with the incoming winter in the war-torn and cash-strapped Afghanistan, as the majority of the country's some 35 million population living under the poverty line and barely can bear the expenses of daily basic needs.

A wood buyer Yar Mohammad told Xinhua: "The purchase of power is sliming day by day and people can't afford to buy wood or other necessities to cope with the winter and keep their homes warm in the chilly season."

Bargaining with the wood seller in a local wood market here, Mohammad said that the skyrocketing prices of daily needs have sandwiched the ordinary people, adding that the closure of borders and freezing Afghan assets abroad has caused economic problems for Afghans. 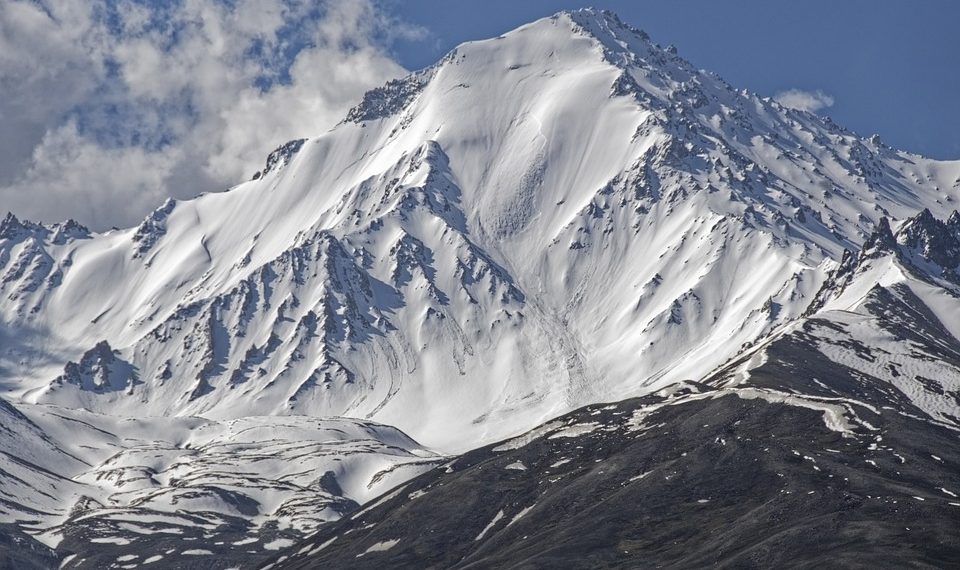 The Xinhua mentioned that the United States has reportedly frozen more than 10 billion U.S. dollars of Afghanistan since the Taliban took over the power of the country in mid-August, which led to an uncertain situation in Afghanistan where bank account owners have begun withdrawing their capital and local banks can not give more than 200 U.S. dollars each week.

The majority of people in Afghanistan do not have a central heating system in their homes and largely relying on the old-fashion heating system, the wood stove, to keep their home warm in the mountainous country.

A coal seller Mohammad Sabir whispered: "The business has flopped, the number of jobless people is on the rise and the economic situation is extremely unstable while the prices of fuel including petrol and diesel are going up day by day."

Last year at this time, according to Sabir, his shop was full of coal buyers. But nowadays, rarely do locals ask for coal, although the price is not too high.

"The price of one-ton coal was 10,000 afghanis last year but this year it costs 11,000 afghanis," Sabir said, adding the purchase of power of the people has been shrunk this year in comparison with last year.