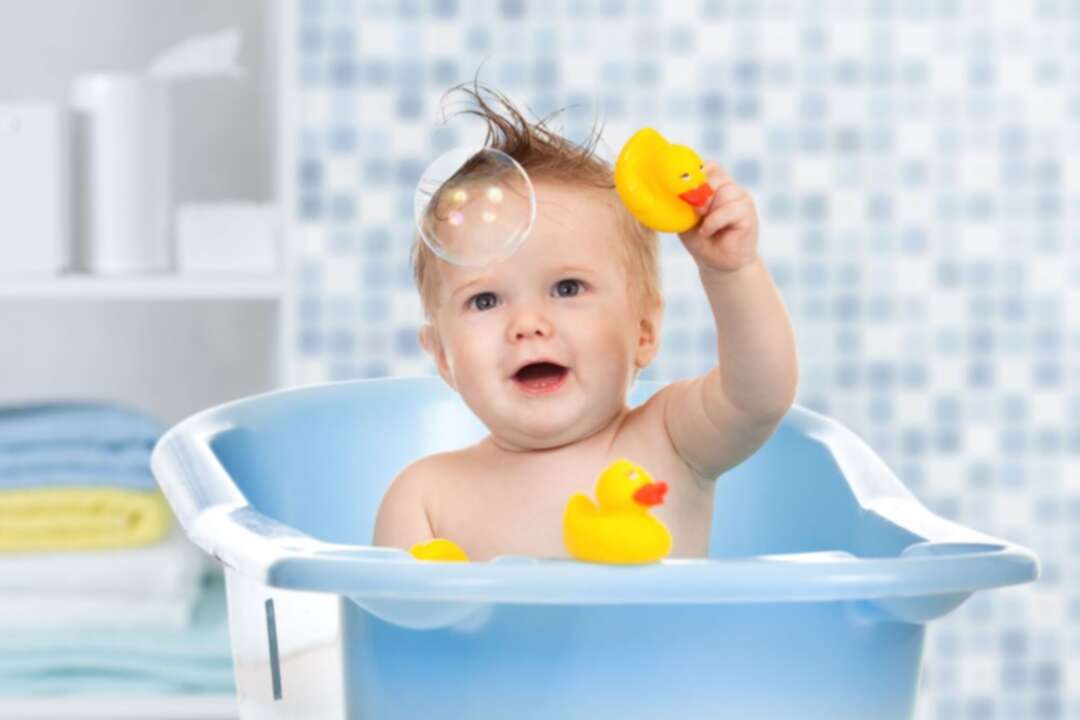 A new study finds, nearly half of the toys purchased from third-party sellers via online marketplaces were unsafe for children to play with.

According to the Sky News, the report commissioned by the British Toy and Hobby Association (BTHA) found many of the potential gifts could choke, strangle, burn, poison and electrocute children.

The Sky News said that out of the 255 toys that were randomly selected, inspected and tested, 88% were illegal and 48% were unsafe for a child to play with.

And now, following the report which tested items bought via Amazon, eBay, AliExpress and Wish, the BTHA is calling for changes to the law so that children can play without risk of injury or death.

Sam McCarthy, the mother of two-year old Rebecca, who almost died after swallowing magnets she thought were sweets, is heading the campaign.

X-rays revealed the magnets were so strong that they had linked together inside her body and ruptured three parts of her intestine. 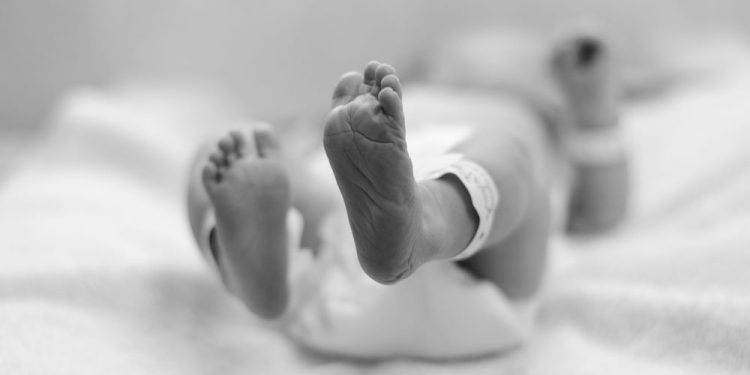 Mrs McCarthy said: "I would hate for any other child to go through what Becca suffered because of buying dangerous toys via online marketplaces."

"The government needs to take urgent action before any other child is critically injured or even dies."

Natasha Crookes, Director of Public Affairs for the BTHA, said: "It is not acceptable that unsafe and non -compliant toys are simply allowed to enter the UK market, putting children at risk of serious harm.

"We believe the government has to step in to legislate this wild-west of safety and we must see politicians from all sides of the House coming together to protect children as part of the UK review of the product safety framework in 2021."

Currently, there is no legal requirement for online marketplaces to check the safety of the products that other sellers are listing on their site.

Many of these sellers are based overseas, outside the jurisdiction of UK enforcement leading to calls from the BTHA for stricter product safety laws.

In a statement to Sky News a spokesperson for eBay said: "We take the safety of our users extremely seriously and we're sorry to hear of Ms McCarthy's experience. We have removed the products identified and have taken appropriate action on the sellers.

We continue to work closely with authorities including Trading Standards and OPSS to help ensure sellers and listings on eBay comply with laws and regulations.

As part of our ongoing commitment to consumer safety, we have filters in places which automatically block listings which are unsafe or do not comply with our policies. These filters blocked millions of unsafe listings from making it onto site.

Our teams also work around the clock as an additional safety net to manually review and remove anything which may not have been caught by our filters".

A spokesperson for AliExpress said: "We are investigating the items identified by The British Toy and Hobby Association Report and we will take appropriate action in accordance with our platform rules, including where applicable removal of products and penalising sellers found to be violating our platform rules and regulations."

A statement from Amazon said: "Safety is important to Amazon and we are investigating the products in question as a matter of urgency.

"We require all products offered in our store to comply with applicable laws and regulations and we have proactive measures in place to prevent suspicious or non-compliant products from being listed."

A spokesperson for Wish told Sky News: "All merchants trading on our platform undergo certain checks before being permitted to trade. They are also required through our Merchant Policies and Terms of Service to adhere to all applicable product compliance laws and regulations, including local laws and safety standards, wherever their goods are sold.

"Where a product doesn't meet those standards, it is promptly removed and, where deemed appropriate by Wish, the responsible merchant has their account privileges revoked, faces suspension, or even removal from the platform."