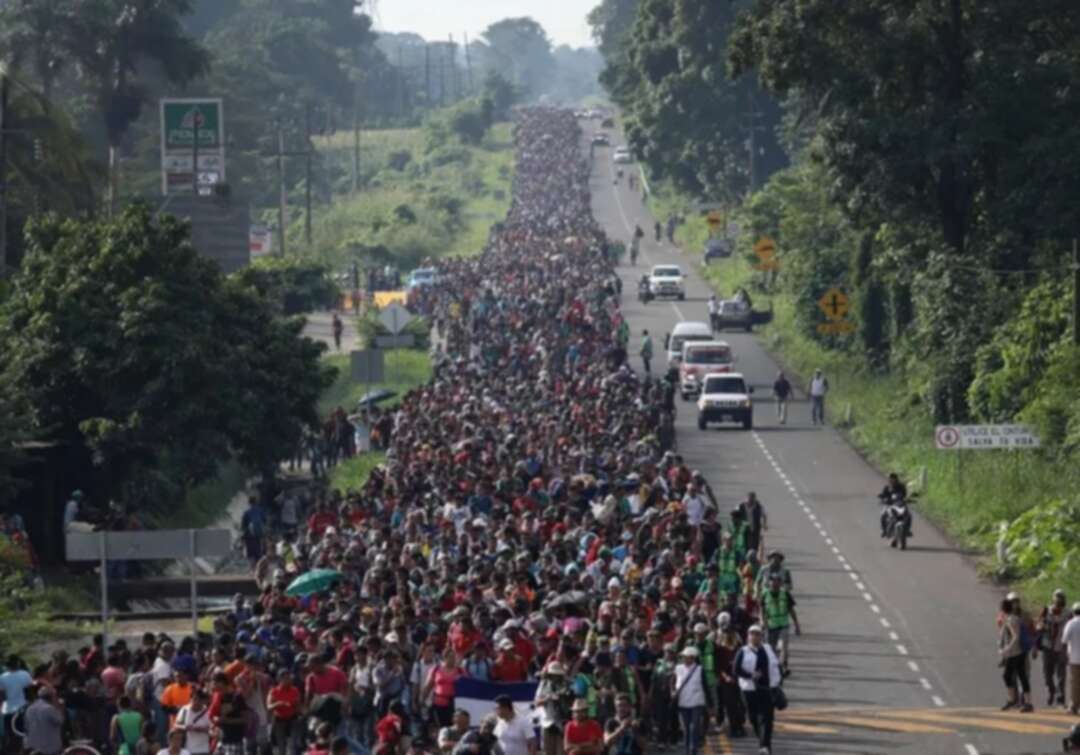 The National Post reported according to Reuters that about 3,000 mostly Central American migrants advanced slowly on Friday along a highway near Mexico’s border with Guatemala after some rejected overtures from immigration agents to stop, preferring instead to take their chances on the northern trek.

The caravan made up of mostly of women and children arrived earlier in the day in the town of Acacoyagua, advancing 24 miles (38 km) from a previous stop in another southern Mexican hamlet, just beyond the border city of Tapachula, where the migrants began their journey.

Mujica said, migrants advocate Irineo Mujica, one of the caravan’s leaders, said migrants mostly rejected the offer of so-called humanitarian visas from the agents in exchange for ending their journey. The migrants also would have had to report to government shelters and consent to be moved to other states. 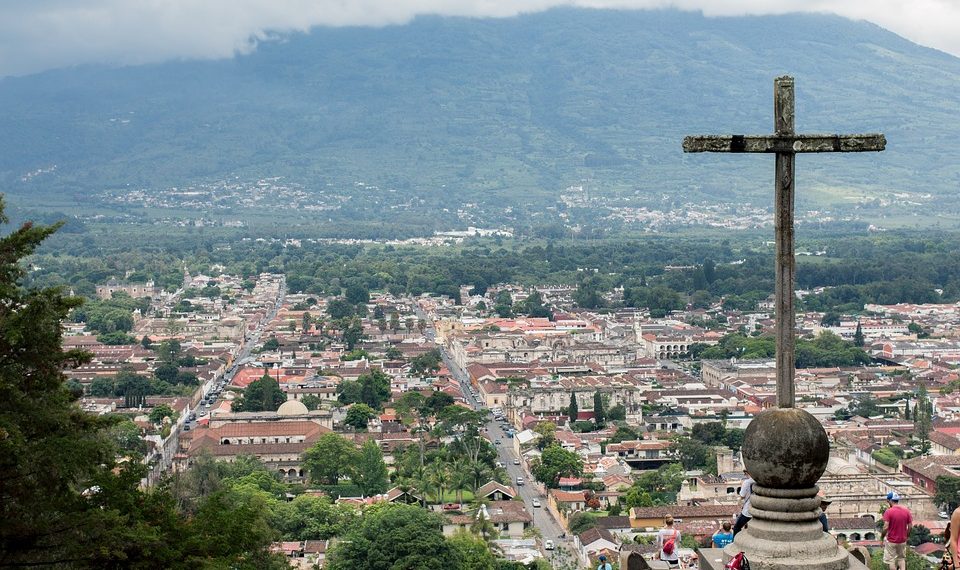 He added that many were distrustful of the migration officials due to what he described as broken promises in the past, as well as some arrests and deportations.

Read more: Poland plans to build wall on its border with Belarus to block migrants

The humanitarian visas would have temporarily regularized the migrants’ legal status in Mexico while granting them access to public services like healthcare, as well as the ability to work.

A press officer with the national migration institute said he could not provide any information on negotiations over the visas.

It remains unclear if the Mexican authorities will seek to break up the caravan. Previous caravans have faced off with migration agents and soldiers who have increasingly used tough tactics to stem the tide of fleeing migrants, many of whom want to escape violent gangs and grinding joblessness back home. Others are seeking asylum protections.

The Mexican government is under pressure from U.S. authorities to help reduce the flow and has deployed thousands of police and national guard soldiers to do so in recent months.