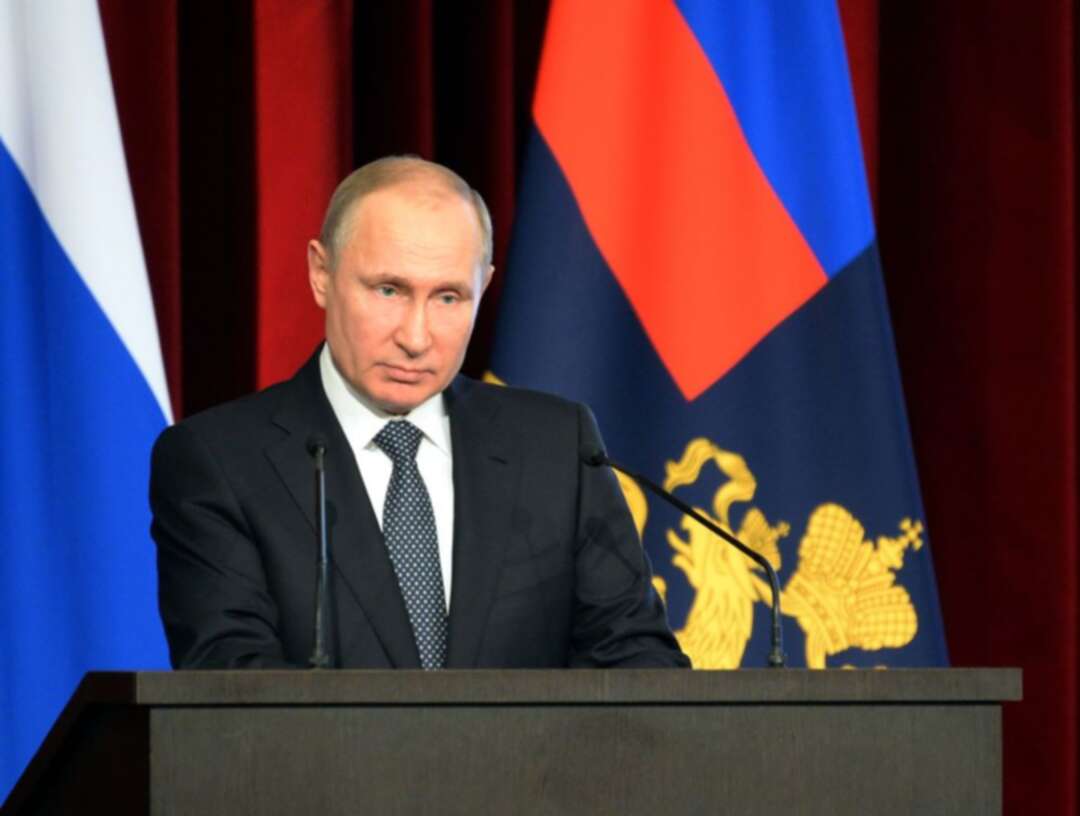 The Xinhua reported, Russian President Vladimir Putin said Friday during the plenary session of the sixth Eastern Economic Forum (EEF) that politicizing the origins of COVID-19 will only lead to untrustworthy conclusions.

Putin said: "Those who choose to politicize this issue are making colossal, catastrophic mistakes in the fight against the pandemic."

He said: "When politicization occurs, this immediately decreases the confidence in the conclusions."

He added, investigations into the origins of COVID-19 must be based on objective facts, and politicization only steers the world away from the truth. 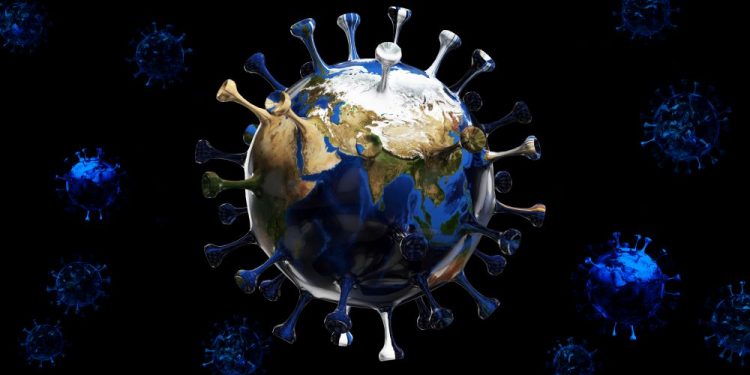 According to Mr Putin, it is significant for everyone to discard a politicized approach and unite in the fight against the pandemic and its consequences.


According to the Xinhua news agency, the sixth EEF kicked off on Thursday and ends on Saturday in the Russian city of Vladivostok in both an online and offline format.

Read more: Russia ready to stamp out terrorism on its own territory and globally

It noted, the main theme of this year's event is "The Opportunities for the Far East in a World under Transformation."

Founded by Putin in 2015, the EEF has served as an important venue for dialogue among politicians, business executives and experts for Far East development and regional cooperation.