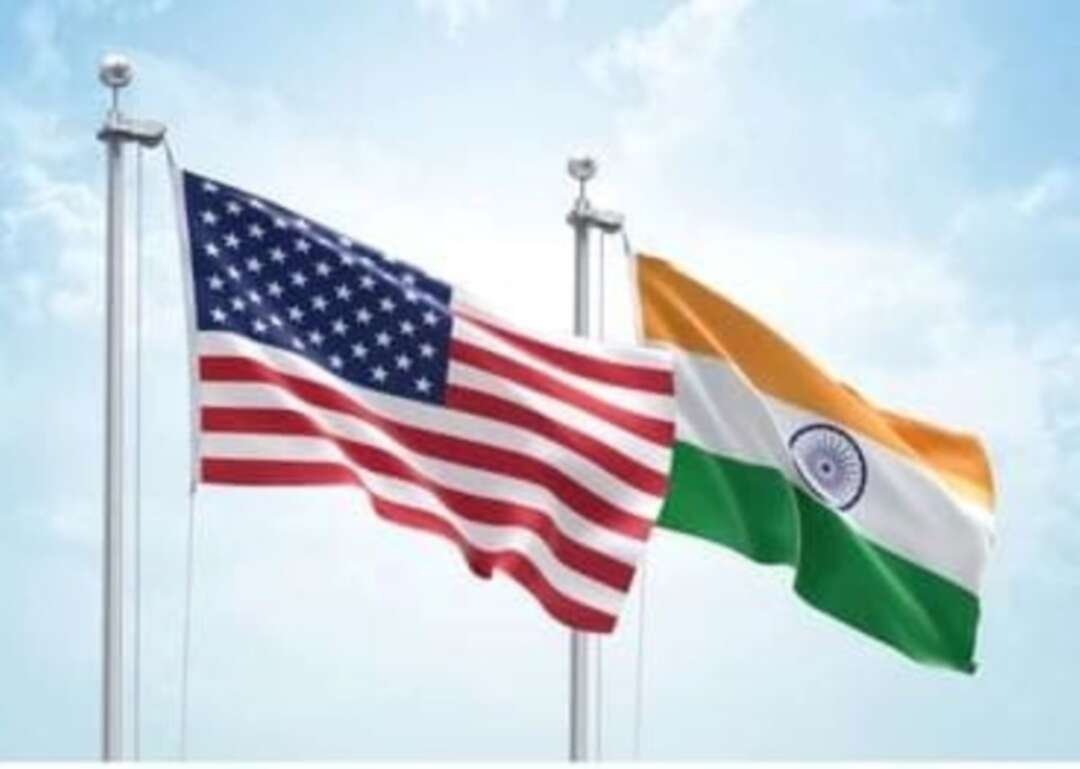 The News18 reported, an influential Republican lawmaker said on Monday that the United States needs to strengthen its relationship with India to keep China and the Taliban under check.

According to the News18, the remarks come days after the visit of Prime Minister Narendra Modi here during which he held a meeting with President Joe Biden and attended the historic in-person Quad Summit.

Providing India with needed military equipment to balance against China and now the Taliban in Afghanistan should be our first step in strengthening a defense partnership with India, Congressman Mark Green wrote in an op-ed in Real Clear Defense.

The News18 aid, the Republican lawmaker represents the seventh Congressional District of Tennessee in the US House of Representatives.

He said, to combat the rise of China, the United States must strengthen its defense partnership with India. 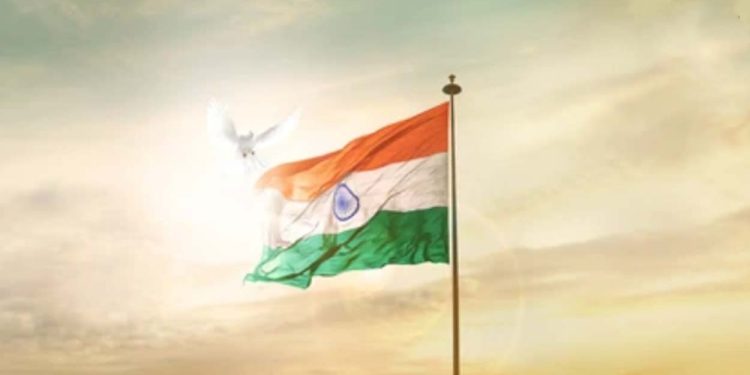 Green said he has been encouraged by the growing alliance between India and the United States since the resurgence of the Quadrilateral Security Dialogue in 2017, and his hope is that India remains central to President Biden’s Indo-Pacific strategy.

To uupgrade its defense systems, the US can empower India to defend itself and provide security in the Indian Ocean and Western Pacific region. This is all the more important since the fall of Afghanistan to the Taliban, he wrote. Over the past 15 years, the official said the US and India have done USD 20 billion worth defense deals, but this is no longer enough.

He said, when the United States withdrew from Afghanistan and Afghan security forces collapsed, the Taliban were all but gifted with over USD 80 billion in US military equipment.


He wrote, China has been systematically modernising its military over the past two decades and has amassed the largest navy on the globe. We must help India address this new paradigm.

We can do this by concluding the deal with India to purchase 30 armed MQ-9 reaper drones or by helping them expand their fleet of P-8I maritime surveillance aircraft. Instead of placating adversaries like Iran and sending Tehran planes full of cash, we should be investing in relationships with countries that have reciprocated our friendship, Green wrote in the op-ed.