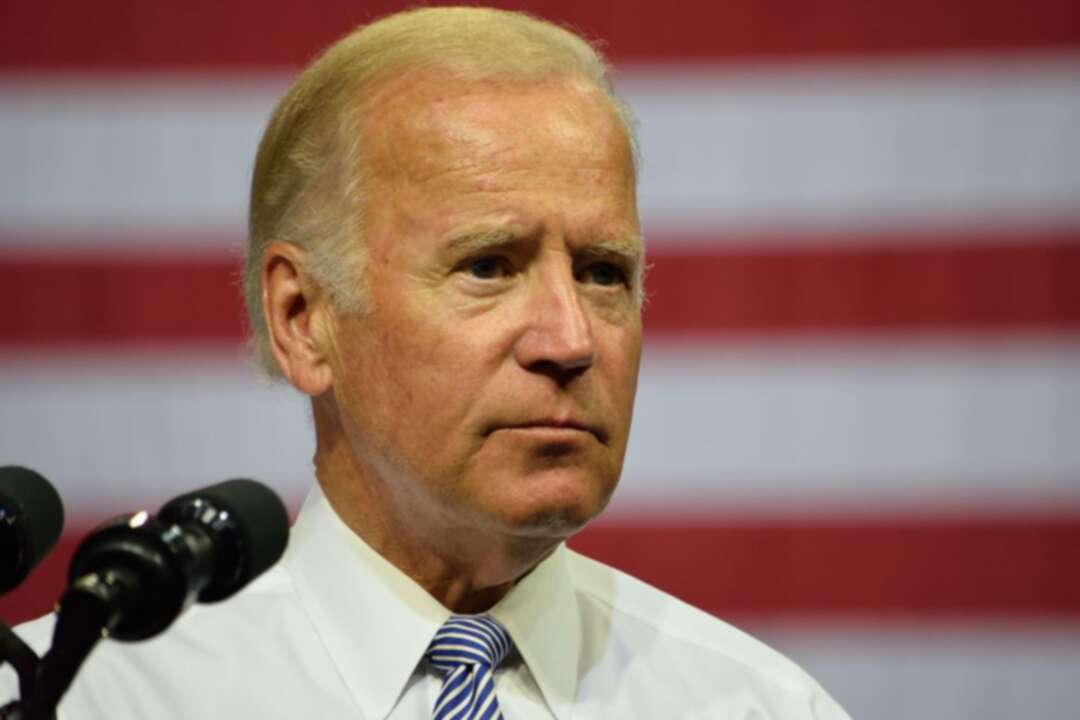 The Xinhua reported, U.S. President Joe Biden said in a speech at the United Nations on Tuesday that the United States is opening a new chapter of diplomacy after ending the two-decade Afghan war.

The Xinhua said, the U.S. military completed its chaotic withdrawal from Afghanistan in late August under Biden's order, ending the longest war in American history.

It mentioned, the president pointed out the U.S. military power "must be our tool of last resort, not our first," and should not be used as an answer for every global problem.

"Many of our greatest concerns cannot be solved or even addressed through the force of arms. Bombs and bullets cannot defend against COVID-19 or its future variants," he added. "To fight this pandemic, we need a collective act of science and political will."

Biden said, the United States will "compete vigorously" with other major powers while emphasizing it is not "seeking a new Cold War or a world divided into rigid blocs." 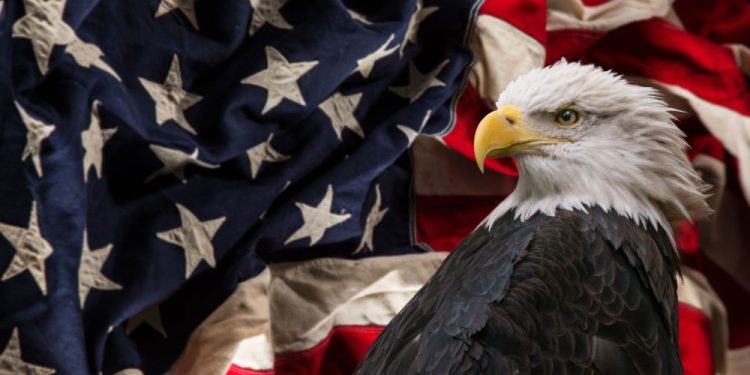 "The United States is ready to work with any nation that steps up and pursues peaceful resolution to shared challenges, even if we have intense disagreements in other areas," he continued. "Because we'll all suffer the consequences of our failure if we do not come together to address the urgent threats like COVID-19 and climate change or enduring threats like nuclear proliferation."

Biden said that Washington will remain to engage with Tehran diplomatically and seek a mutual return to the Iran nuclear deal. The United States seeks "serious and sustained diplomacy" to pursue the complete denuclearization of the Korean Peninsula.

He also reaffirmed both U.S. security commitment to Israel and a two-state solution to the Israeli-Palestinian conflict.

Biden's debut at the UN General Assembly came after controversial foreign policy decisions without sufficient consultations with allies, including the chaotic withdrawal from Afghanistan and a diplomatic rift with France over a submarine deal with Australia.

Under a new security partnership unveiled last Wednesday between Australia, Britain and the United States, known as AUKUS, Australia will build nuclear-powered submarines with U.S. and British technology. Australia then announced it would scrap the deal with France signed in 2016 to purchase 12 conventional diesel-electric submarines.

Read more: Green revolution could create thousands of jobs and save millions into UK economy

Outraged by the abrupt move without notice, France recalled its ambassadors to the United States and Australia for consultations on Friday.

French Foreign Minister Jean-Yves Le Drian said Monday in New York that the trilateral move between the United States, Britain and Australia represents a "crisis of trust" between allies that requires explanations.