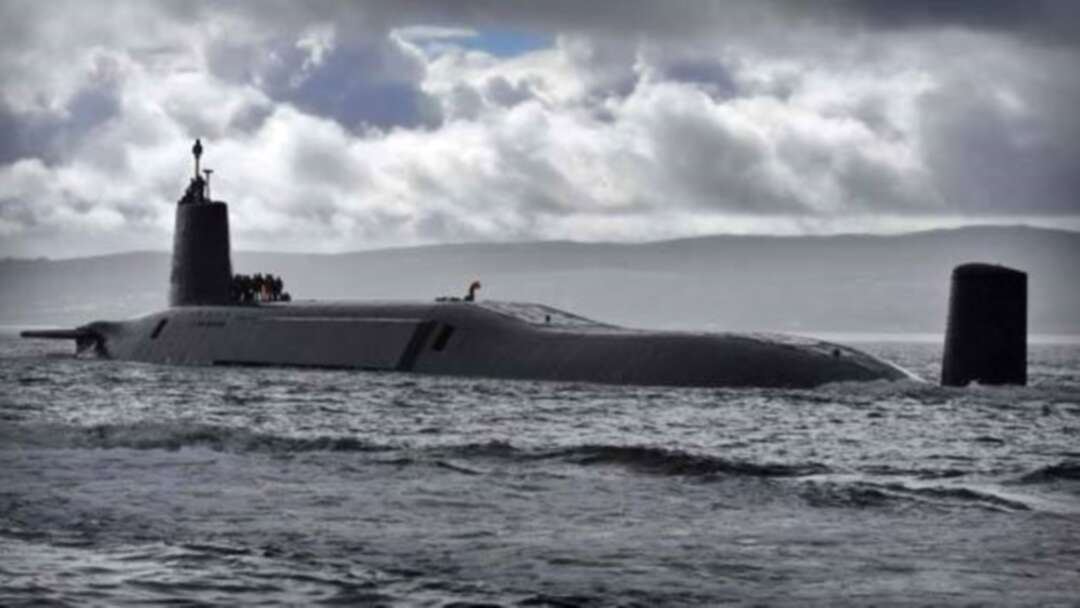 The Xinhua reported, Britain's main opposition Labour Party on Monday passed an emergency motion that described the new security pact among the United States, Britain and Australia, known as AUKUS, as a "dangerous move that will undermine world peace."

The Xinhua said that during the party's annual conference, delegates passed the emergency motion by 70.35 percent to 29.65 percent.

Former Labour leader Jeremy Corbyn said on Twitter on Monday: "AUKUS is starting a new nuclear arms race and cold war. We must keep speaking out against it." 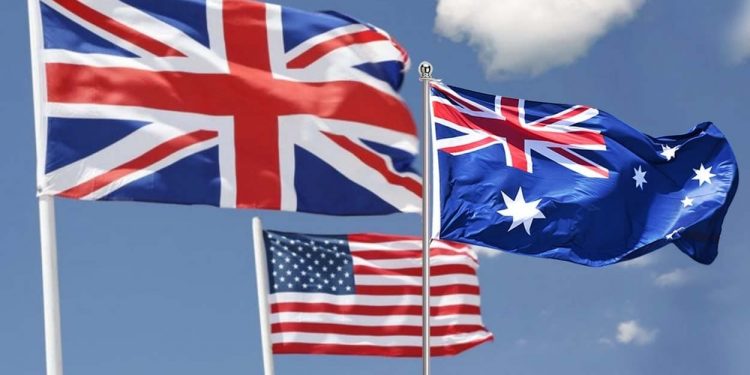 The AUKUS pact, announced earlier this month, has triggered widespread concerns and criticism. The three countries announced that the first initiative under AUKUS is to deliver a nuclear-powered submarine fleet to Australia.

The International Atomic Energy Agency (IAEA), a global nuclear watchdog, has voiced concern amid international worries about the proliferation of nuclear materials and technologies in response to the trilateral deal.

"The IAEA will engage with them (Australia, the United States and Britain) on this matter in line with its statutory mandate, and in accordance with their respective safeguards agreements with the Agency," it said in a recent statement.