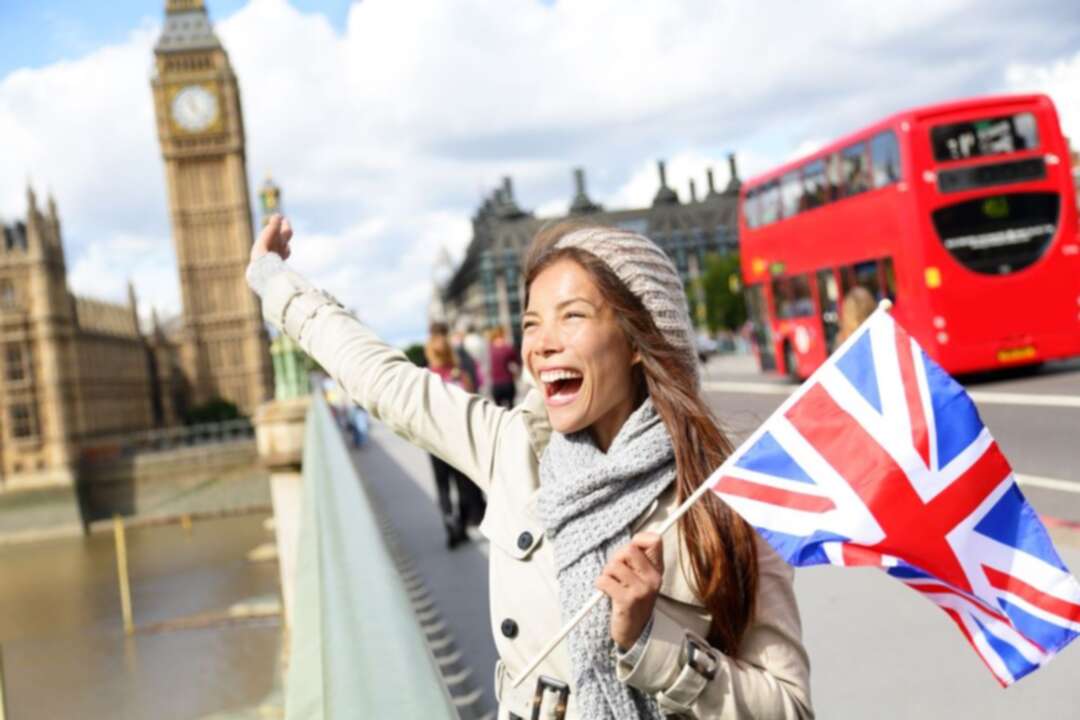 The Xinhua reported, British Home Secretary Priti Patel on Friday ordered a review into how nitrous oxide, commonly known as laughing gas, has been increasingly used as a recreational drug among young people in Britain.

About 8.7 percent of 16 to 24-year-olds in England and Wales reported using it recreationally between 2019 to 2020, equating to more than half a million young people, according to the Crime Survey.

Patel said she is considering whether to take tough action to ban the widespread use of laughing gas among young people, calling on the Advisory Council on the Misuse of Drugs (ACMD), a British statutory advisory non-departmental public body, to conduct an updated assessment of the health and social harms of nitrous oxide. 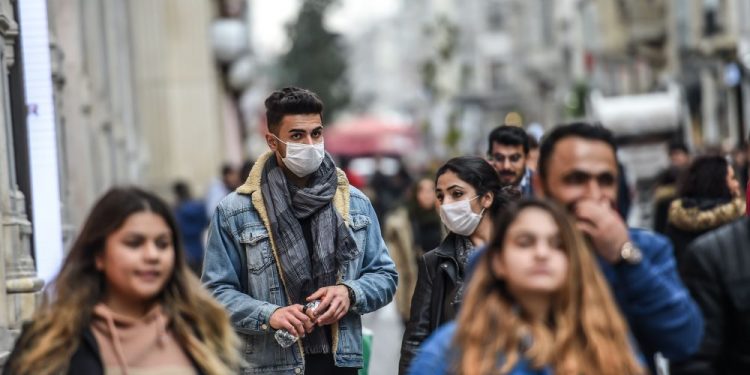 Small metal cylinders that had contained the gas are often discarded, particularly around areas where young people gather, such as at music festival or around dance clubs.

Patel told the chair of the ACMD Owen Bowden-Jones, an expert in addiction psychiatry, that abuse of nitrous oxide has been a source of concern for some time.

The Home Office warned laughing gas can cause serious long-term effects such as vitamin B12 deficiency and anaemia.

In Britain, laughing gas is a psychoactive drug covered by the Psychoactive Substances Act 2016. It can be taken legally, but it cannot by law be sold or given away to others for the purpose of inhalation in a recreational capacity in Britain.

The ACMD provided advice on nitrous oxide in 2015 and concluded that the harmfulness of nitrous oxide did not seem to warrant control under the Misuse of Drugs Act 1971.