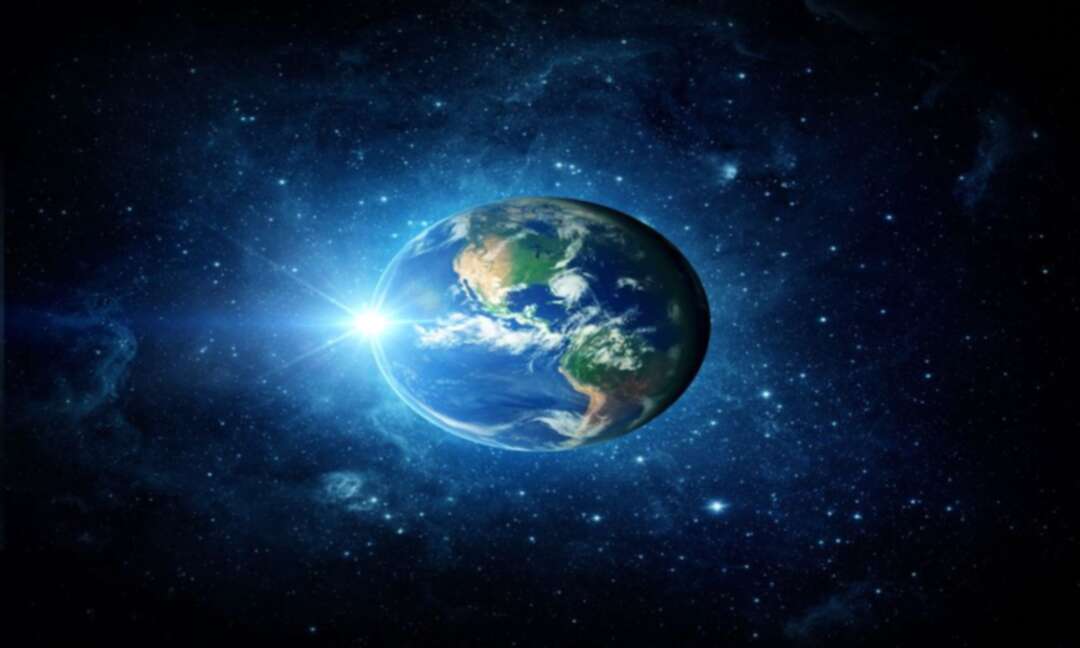 The Menafn reported according to the Khaleej Times, the UAE and Egypt are joining hands as part of renewed efforts to advance cooperation in the rapidly-growing space sector.

The meeting, which was held at the UAE Space Agency's headquarters in Abu Dhabi, explored the potential for greater partnership in all space-related fields, opportunities to strengthen ties across science, technology, engineering and mathematics, as well as facilitating new growth partnerships between the public and private sector.

The report said, Egypt and the UAE have a deep and mutually beneficial relationship with close cultural, economic and investment ties. 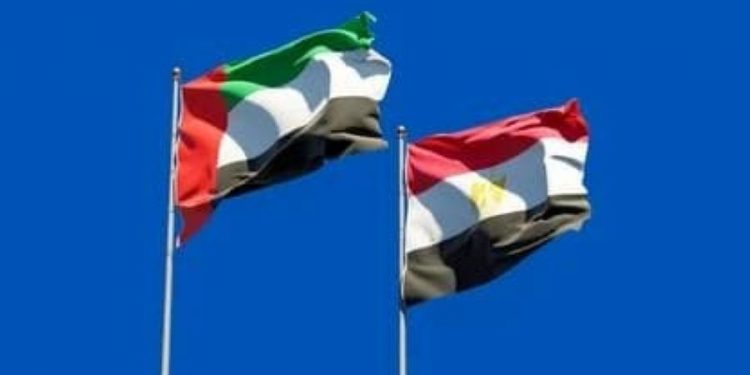 It mentioned, the two sides highlighted that sharing knowledge and expertise is vital to the continued development of a sustainable and competitive space sector.

It added, the meeting with Al-Badawi represented an opportunity to deepen cooperation and strategic integration in the space industry and advance the transition towards innovation-driven economies.

Read more: Algeria closes its airspace to all Moroccan civil and military aircraft

Al-Badawi and the UAE Space Agency expressed their consensus on enhancing strategic cooperation to build on the strong UAE-Egypt ties and advance shared goals to inspire a new cadre of scientists, engineers and technologists.

During the meeting, the latest developments related to the Arab Space Cooperation Group were discussed. It followed Morocco's decision to ratify the basic charter in Abu Dhabi last month.

The Arab Space Cooperation Group is a regional space-focused entity established in March 2019. Egypt was one of its founding members.