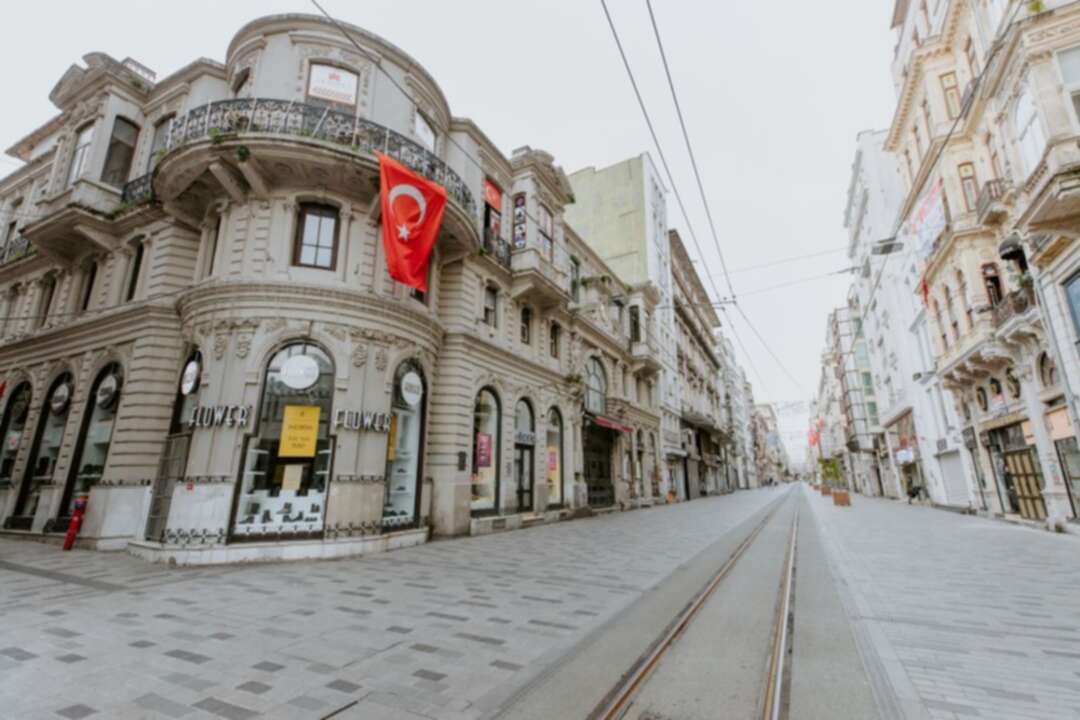 The Xinhua reported, The Turkish government has decided to put new plans in motion which will tighten control on millions of refugees in the country, a move aiming to address rising negative feelings against migrants among the population.

According to the Xinhua, officials announced that authorities will halt the issue of new applications for temporary protection papers in capital Ankara, and prevent unregistered Syrians from residing in the city.

Interior Ministry Spokesman Ismail Catakli told reporters last week: "This measure can also be extended to other big cities where refugees are regrouped in significant numbers."

A source close to the matter told Xinhua that the government is "aware about the concerns in the society regarding refugees and is determined to address the issue with new measures."

This source who spoke on the condition of anonymity insisted that "greater control should be exerted on refugee communities, especially in big cities." 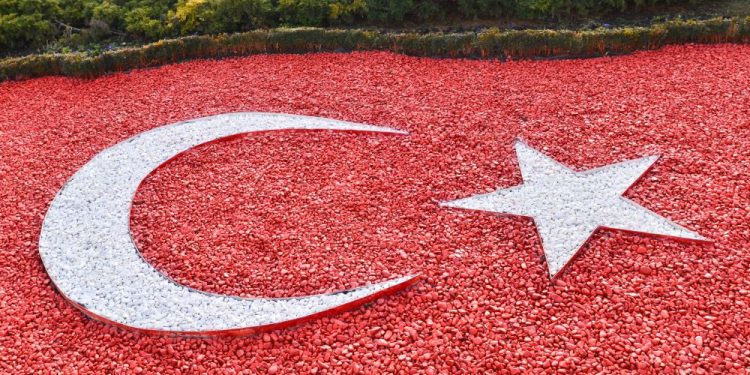 According to the Xinhua, Turkey hosts some 3.6 million refugees who have fled the civil war in Syria for over a decade. Half a million of migrants of other nationalities have also found refuge in Turkey.

The nation is lately concerned about an exodus from Afghanistan following the takeover of the Taliban in the war-torn nation. Turkish President Recep Tayyip Erdogan said that there some 300,000 Afghans in Turkey.

A pro-government pundit said that Erdogan has decided on a shift in his country's refugee policy and is planning to repatriate Afghan refugees as a first move.

"Turkey is not Europe's warehouse for refugees," the Turkish leader insisted, echoing concerns in the society and also among his electoral base who see migrants as a threat to jobs.

Economic hardships, which was worsen by the COVID-19 pandemic, have exacerbated negative sentiments about refugees in Turkey.

Afghans are believed to be the second-largest refugee community in Turkey after Syrians. Many of the migrants arriving via Iran are heading for Istanbul to find work or passage to another coastal city from which to embark for Europe.

In the face of a new potential migrant wave due to the instability in Afghanistan, Turkey has maximized measures on its eastern border with Iran, building a three-meter high wall to prevent illegal entries.

"We are doing our best to make the border impassable," Mehmet Emin Bilmez, governor of Van province, which has a long border with Iran, told state-run Anadolu agency.

The Xinhua said that nearly half of the huge Syrian community in Turkey work informally, according to a recent study by the Economic Policy Research Foundation of Turkey (TEPAV). However, despite the problems they face, 79 percent of the Syrians want to continue to stay in Turkey, shows the survey.

In big cities such as Istanbul and Ankara, Syrians have become more visible over the years with many Syrian-run restaurants, cafes, grocery or barbers whops, with advertisements written in Arabic.

Stores like these have been the target of an attack last month in an Ankara neighbourhood following a deadly brawl between Syrians and locals, pushing authorities to set restrictions.

Ankara's new measures will however divide some Syrian families.

Abdulkader, a 38-year-old refugee, told Xinhua: "I am registered in Ankara with my wife and children, but my brother, who works here, and his family are not. So they will be deported to Sanliurfa, a province in the southeast, at the Syrian border."

He added: "We will be separated and we don't know how they will earn a living there, it will definitely be difficult."