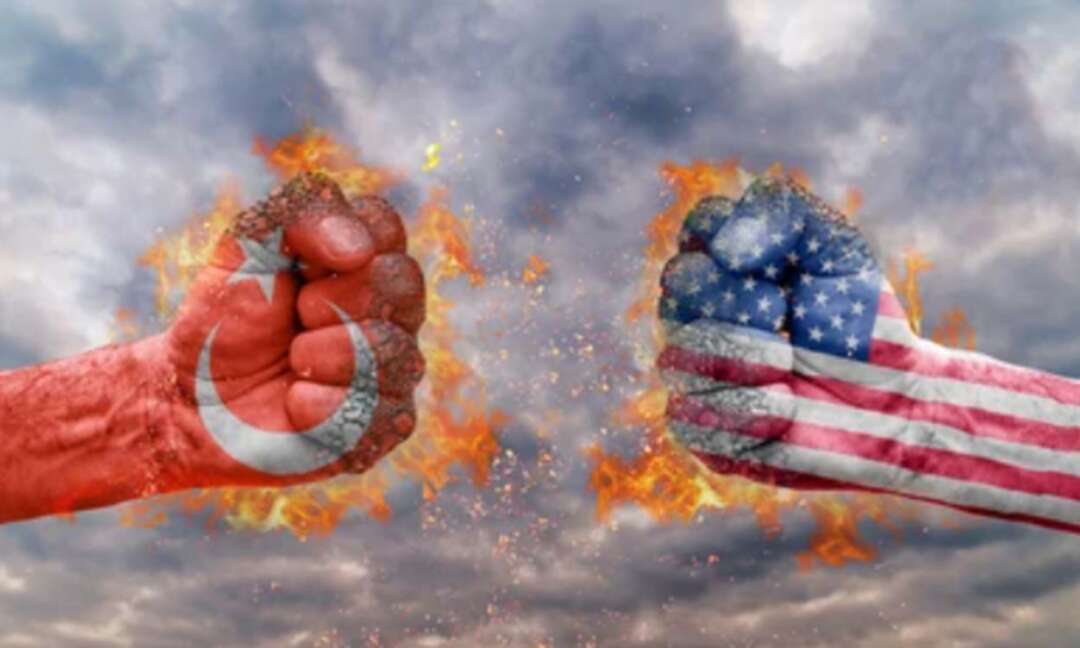 The United States
The United States imposed sanctions on 16th_Sept 2021on five al Qaeda supporters working out of Turkey to provide financial services and travel help to the militant group, The US Treasury Department confirmed.

The five are a mix of Turkish and Egyptian nationals who Treasury said provided various forms of support to senior members of the organization that carried out the 9/11 attacks and other plots against the U.S. Treasury’s designation of the men freezes any assets they have under U.S. jurisdiction and shuts them out of much of the global financial system. It is part of a long-running campaign against the support network for al-Qaeda.

Three Turkish nationals, Cebrail Guzel, Soner Gurleyen, and Nurettin Muslihan, were accused of having helped facilitate Al-Qaeda's network across Turkey and into neighbouring Syria. The Erdoğan government stopped the criminal investigation -Turkish al-Qaeda member Musa Abu Jafar  who moved to Syria’s Idlib province . Musa Abu Jafar is a Salafist cleric who has worked in various countries from Pakistan to Egypt. He was the target of a Turkish prosecutor in Istanbul who was investigating al-Qaeda networks in Turkey in 2011 as part of case file No. 2011/2221. He was in Pakistan and embedded with al-Qaeda cells there,

Under pressure from 9/11 victims and their families, President Joe Biden on Sept. 3 directed the Justice Department and other federal agencies to declassify some documents from the FBI's investigation into the terrorist attacks.  The partially redacted 16-page document released by the FBI on the 20th anniversary of the attacks detailed contacts between the hijackers and several Saudi officials.The US Treasury's decision to impose sanctions on members of Al-Qaeda in Turkey came in the wake of US President Biden's announcement that the September 11 investigations had been revealed after twenty years.

The Anti-Money Laundering Global Task Force (GTF-AML) works with anti-money laundering experts, and organizations such as the Financial Action Task Force (FATF), the World Bank, the International Monetary Fund (IMF), the United Nations Office on Drugs and Crime (UNODC), Interpol, the Egmont Group, and Transparency International. The GTF-AML has developed a complementary approach to combating money laundering, in particular the laundering of corrupt money, and promotes the use of practical tools and techniques to limit or arrest such activity. 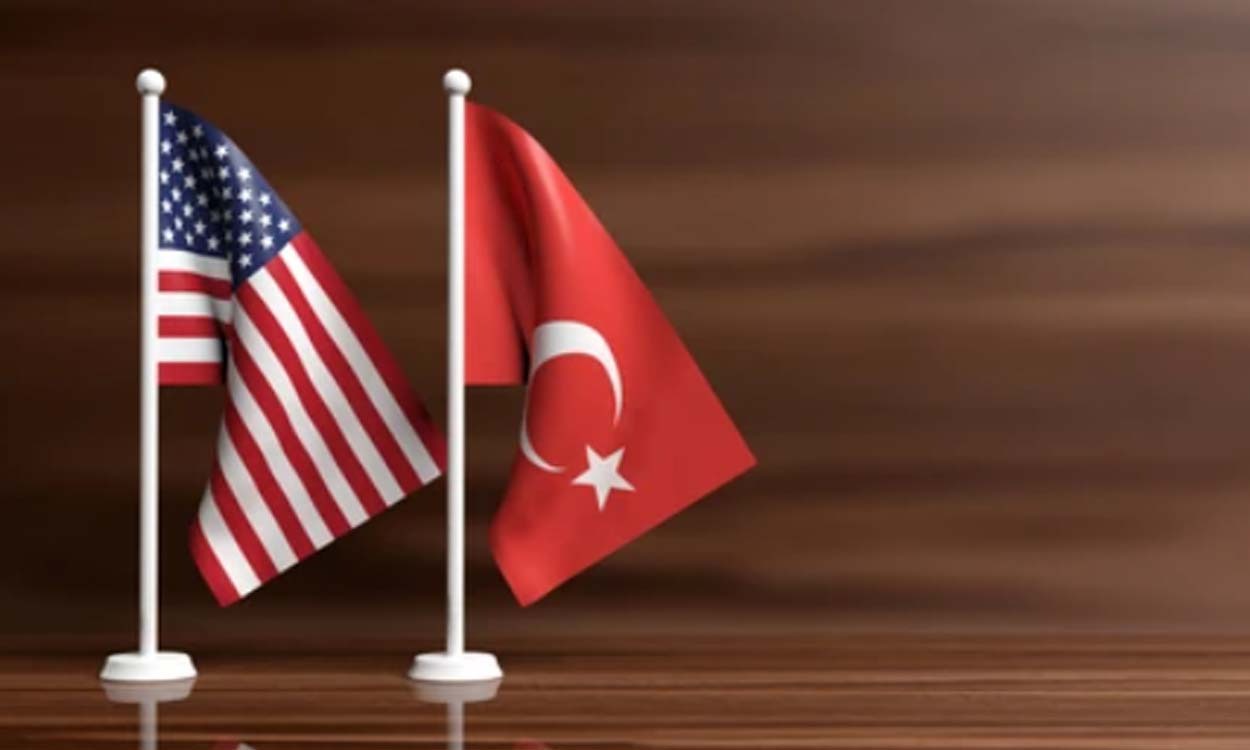 It is likely, that the names on the US Treasury list are related to the events of September 11, i.e.  Funding and give logistical support to Al-Qaeda. However, it seems that this decision is useless, because Erdogan's government was known for not supporting the policies of law enforcement, combating terrorist financing or combating terrorism. The Erdogan government had been involved in smuggling some al-Qaeda members after the US Treasury had put pressure on Erdogan's government, i.e. smuggling Musa Abu Jaafar in 2020

This could spoil the value of the US Treasury's decision to combat money laundering and the financing of extremist organizations. More, members of AL-Qaeda and extremist groups are well aware of international laws, and know how to get away.