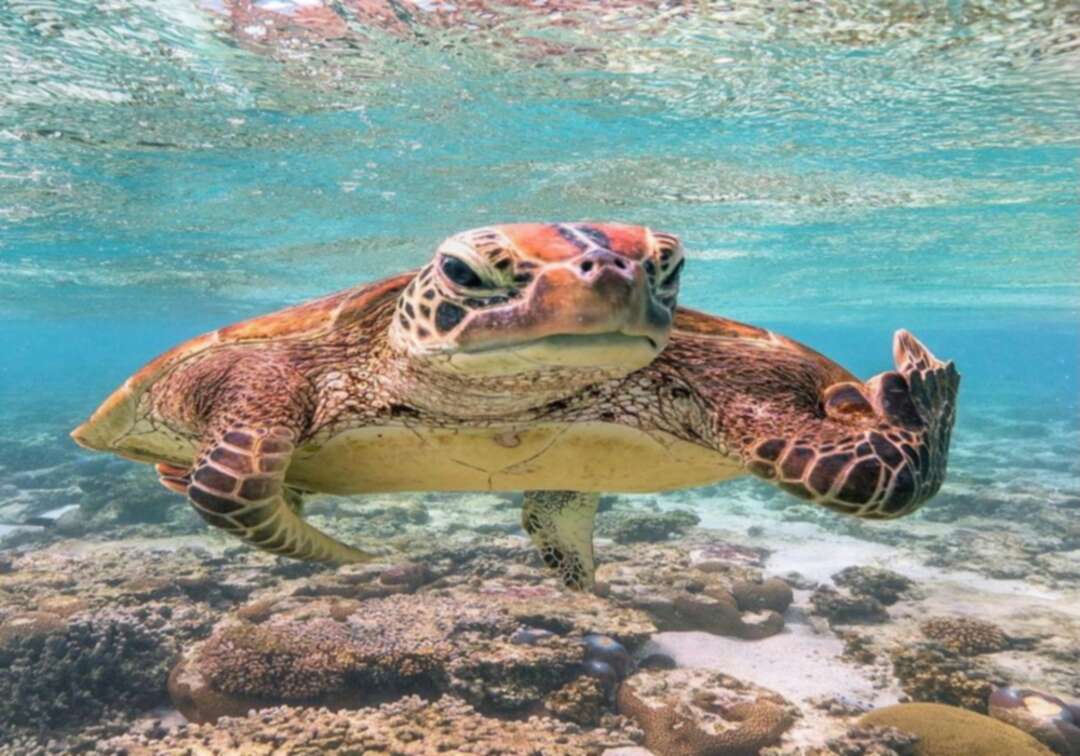 Turtle-Facebook-Travello-
The Xinhua reported that more than 20 turtles died between March and September off the coast of Soyo municipality in northern Angola, 30 fewer than in the same period in 2020.

According to a survey conducted by the sea turtle study and conservation Kitabanga Project, the decrease was the result of environmental awareness campaigns targeted at people residing in the municipality coastal zone in Zaire province. 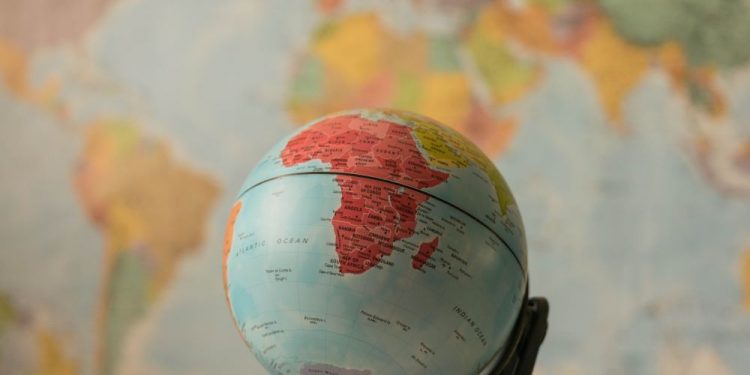 Project officer Joelma dos Santos said: "We explain to coastal zone dwellers the importance of protecting turtles and other marine species, as well as the need to avoid the deposit of solid waste on the maritime coast."

She said, at least 16 turtle monitoring posts are located along the sea coast of Zaire.

The Xinhua noted that about 3 million baby turtles of different species have been sent back to the sea in the last 17 years throughout the southern African country as part of the Kitabanga Project.