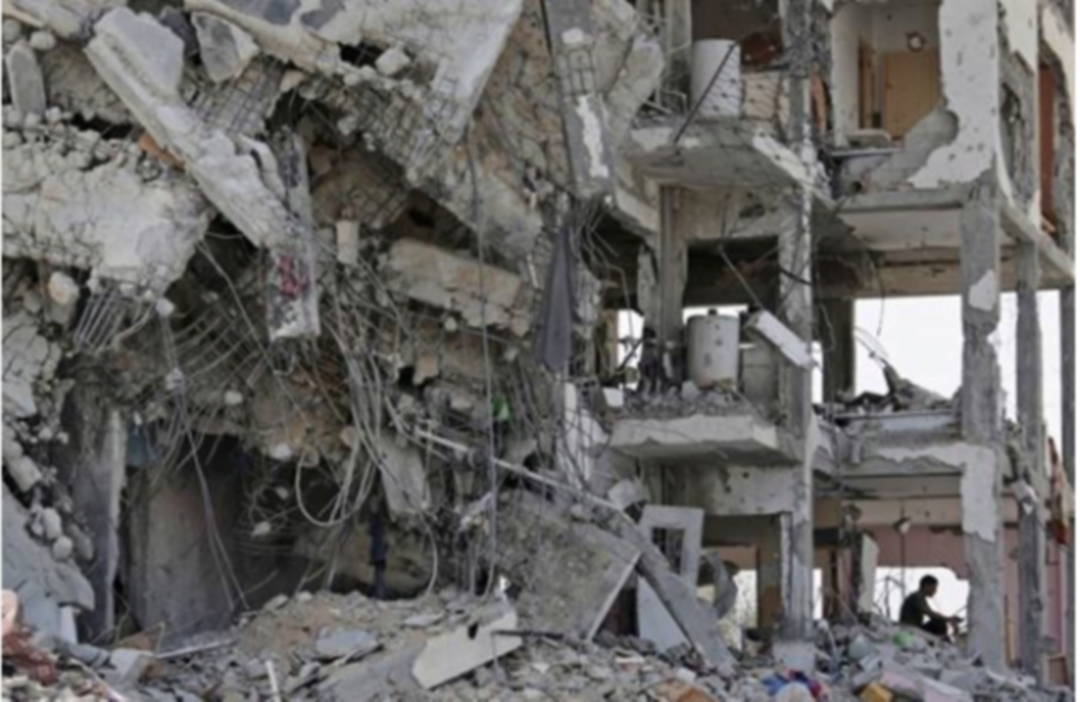 The Xinhua reported, a Palestinian official announced on Thursday, the first phase of a reconstruction plan, which is funded by Egypt, has kicked off in the besieged Gaza Strip.

Naji Sarhan, an official from the Hamas-run Ministry of Public Works and Housing said: "Egyptian construction vehicles and engineers have immediately started working on the first phase of reconstructing what had been destroyed during the last wave of tension in the Gaza Strip."

He said in a statement, Bulldozers, trucks, and construction equipment have arrived in the Gaza Strip through the Rafah border crossing point between the Gaza Strip and Egypt.

The Xinhua said, the first project was the reconstruction of a coastal highway in the Gaza Strip.

It mentioned that when the 11-day tension between Israel and militants led by the Islamic Resistance Movement (Hamas) in the coastal enclave ended on May 21, Egypt pledged a grant of 500 million U.S. dollars to reconstruct what had been destroyed by Israel.

Last week, a group of Egyptian engineers arrived in the Gaza Strip through the Rafah border crossing point and will stay in the territory for two weeks to observe and finalize other reconstruction projects.

At the end of the last wave of tension, another delegation of Egyptian engineers visited the Gaza Strip to remove the rubble of the buildings and high-rises destroyed by Israeli fighter jets.

Read more: VP Harris and Indian PM meet as US tries to boost co-operation in Asia

Meanwhile, Hazem Qassem, Hamas spokesman in Gaza, told reporters that several Egyptian delegations will arrive in the Gaza Strip in the coming days and weeks to review the reconstruction plan.

He noted that Hamas rejects linking the process of reconstruction with reaching a prisoner exchange deal with Israel, adding that "the mediators, Qatar, Egypt, and the United Nations understand Hamas' position."