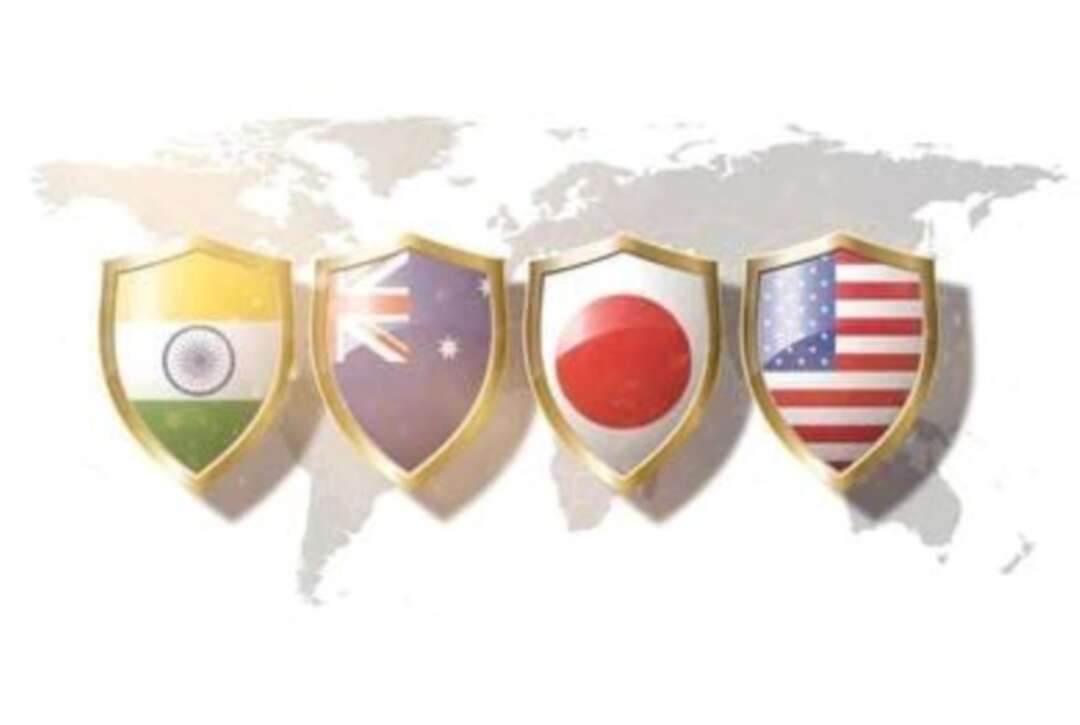 The BBC reported, the leaders of the US, Japan, India and Australia have vowed to work together for a free and open Indo-Pacific region at their first in-person summit, amid shared concerns about China.

According to the BBC, the so-called Quad group of nations agreed to move ahead on a joint plan to provide Covid-19 vaccines around Asia.

It said, they also launched a climate initiative pledging to "decarbonise at pace" and "keep climate goals within reach".

It mentioned, the four nations will hold annual summits.

Indian Prime Minister Narendra Modi said at the White House summit that his country would resume exports of coronavirus vaccines next month. 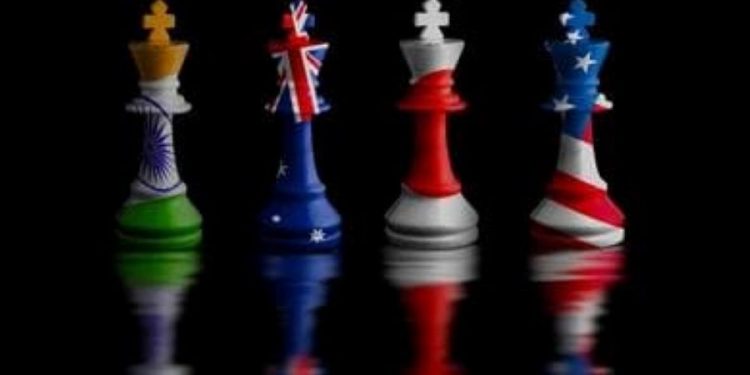 "This is an immediate delivery from the Quad into the Indo-Pacific region," Indian Foreign Secretary Harsh Vardhan Shringla told reporters, vowing to supply "quality and affordable" vaccines.

The Quad group of nations agreed in March to supply a billion doses of vaccine to Asia this year, but Delhi suspended exports during a wave of coronavirus in April.

Without explicitly mentioning China, the four leaders said they were committed to "promoting the free, open, rules-based order, rooted in international law and undaunted by coercion, to bolster security and prosperity  in the Indo-Pacific and beyond".

They said in a joint statement: "We stand for the rule of law, freedom of navigation and overflight, peaceful resolution of disputes, democratic values and territorial integrity of states."

After the summit, the leaders pledged "to meet challenges to the maritime rules-based order, including in the East and South China Seas".

Correspondents say the summit marked President Biden's latest attempt to cement US leadership in Asia, in the face of growing Chinese economic, diplomatic and military influence.