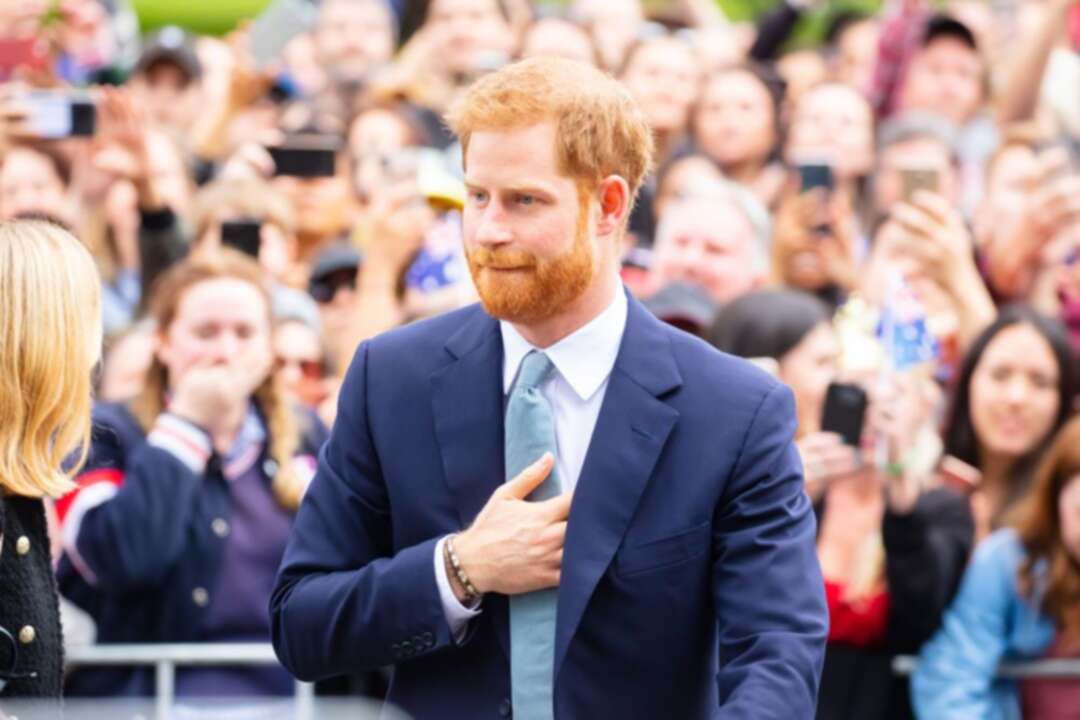 The BBC reported that the Duke of Sussex has urged governments to tackle the "huge disparity" in access to Covid vaccines worldwide, as he made a surprise virtual appearance at an awards show.

The BBC said, Prince Harry was speaking at the GQ Men of the Year awards, where he presented a prize to the team behind the Oxford-AstraZeneca vaccine.

He said in a speech that until everyone can access the jab "we are all at risk".

According to the BBC, the duke also blamed "mass-scale misinformation" for vaccine hesitancy.

The BBC mentioned that Prince Harry, while speaking via video, he called on governments to do more to vaccinate people in poorer countries.

While more than a third of the global population has received at least one dose of a coronavirus vaccine, he said less than 2% of people in the developing world had received a jab and many healthcare workers remain unvaccinated.

He said: "We cannot move forward together unless we address this imbalance as one." 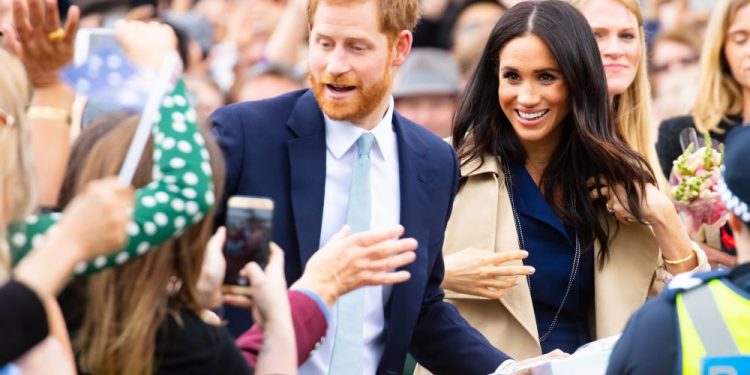 "At the same time, families around the world are being overwhelmed by mass-scale misinformation across news media and social media, where those who peddle in lies and fear are creating vaccine hesitancy, which in turn leads to divided communities and eroding trust.

"This is a system we need to break if we are to overcome Covid-19 and the risk of new variants."

Prince Harry praised Prof Dame Sarah Gilbert and Prof Catherine Green, who received the magazine's "heroes of the year" award for their work on the Oxford-AstraZeneca vaccine.

He said: "They are our nation's pride and we are deeply indebted to their service."

He added, "For the rest of us, including global governments, pharmaceutical leaders and heads of business, we have to keep doing our part."

"That must include sharing vaccine science and supporting and empowering developing countries with more flexibility. Where you are born should not affect your ability to survive when the drugs and know-how exist to keep you alive and well."

The BBC noted that Prince Harry has previously called for fairer distribution of vaccines at a charity concert, Vax Live, in May.

He and his wife Meghan were campaign chairs of the event, which raised millions of pounds for Covax, a scheme working to ensure Covid vaccines are available around the world.