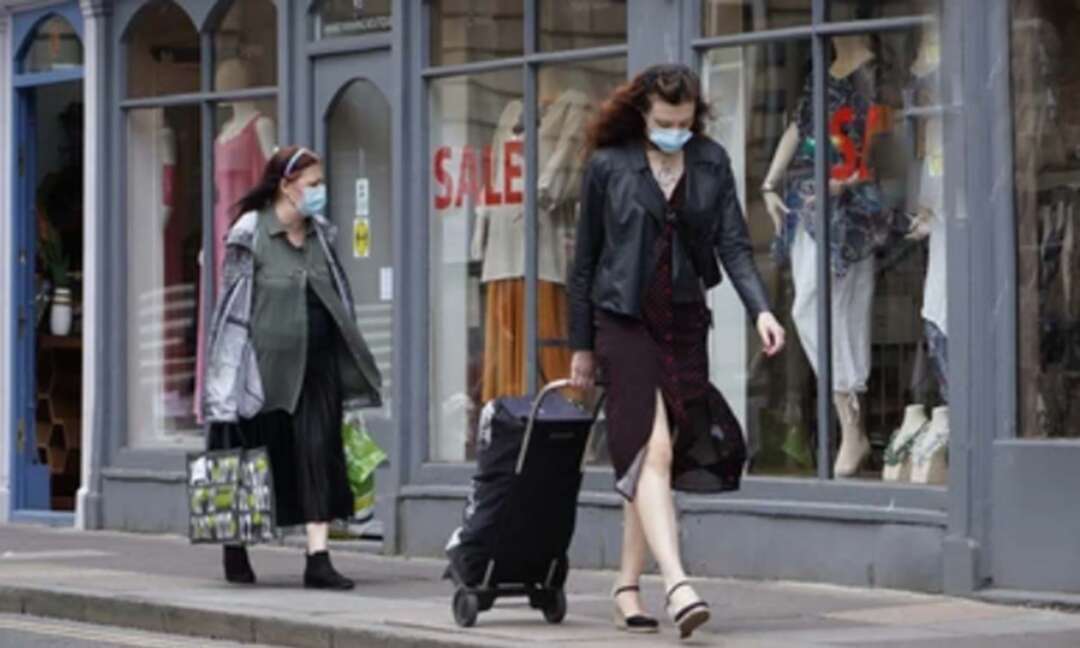 Footfall data compiled by Springboard showed, this comes comparing with the gap on the same month in 2019 reducing to -18.6% from -24.2% in July.

Footfall in central London, which has been hit by an absence of foreign tourists and a reduced numbers of commuters, was 38% below the 2019 level, Springboard said on Thursday, considerably better than -50.4% recorded in July. 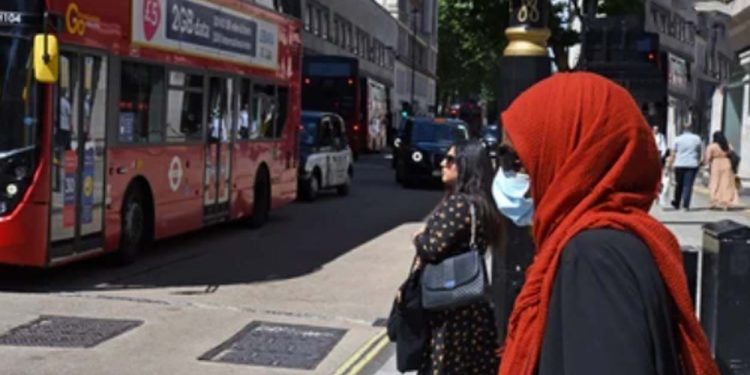 In large cities outside of the capital, the improvement in footfall in August was nearly double that in smaller high streets.

Springboard said, this puts them at a comparable level versus 2019 for the first time.