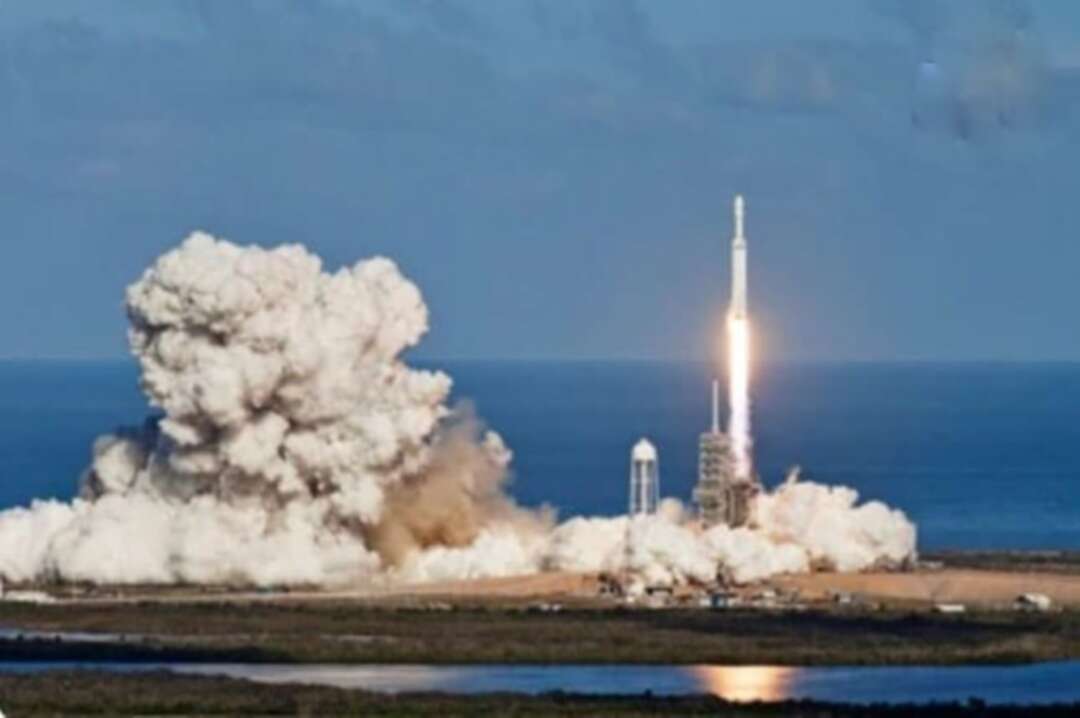 The BBC reported, North Korea has claimed that it successfully tested a new hypersonic missile called Hwasong-8 on Tuesday.

State media said the new missile was one of "five most important" new weapons systems laid out in its five-year military development plan.

They called the new missile a "strategic weapon", which usually means it has nuclear capabilities.

According to the BBC, Tuesday's launch is another indication of Pyongyang's growing weapons technology amid strict sanctions. 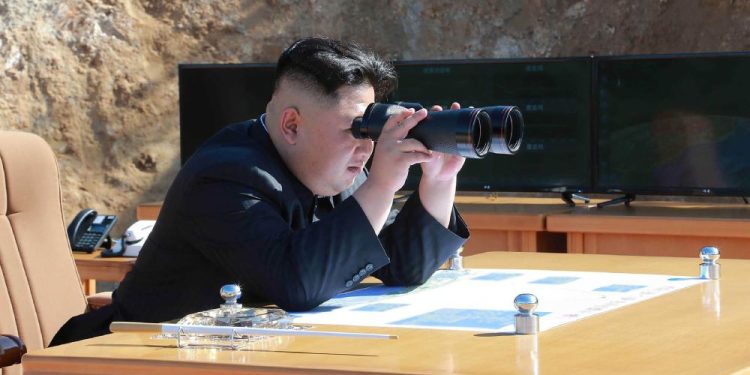 The latest launch also marked the country's third missile test this month. It has already revealed a new type of cruise missile, as a well as a new train-launched ballistic missile system.

Speaking at the annual UN General Assembly in New York, he said the country is "building up our national defence in order to defend ourselves and reliably safeguard the security and peace of the country".

North Korea has repeatedly accused the South of double standards over military activities.

South Korea recently tested its first submarine-launched ballistic missile, which it said was needed as deterrence against North Korea's "provocations".

The US has been calling for North Korea to give up its nuclear weapons, and Pyongyang's relationship with President Joe Biden's administration has so far been fraught with tension.

Japan and North Korea also have enduring tensions rooted in Japan's 35-year colonisation of Korea, Pyongyang's pursuit of nuclear and missile programmes, and the North's past abduction of Japanese citizens.

Despite this, Pyongyang seems determined to prove it will continue to develop new weapons systems, saying they are needed for its own self-defence.

Last month the UN atomic agency said North Korea appeared to have restarted a reactor which could produce plutonium for nuclear weapons, calling it a "deeply troubling" development.