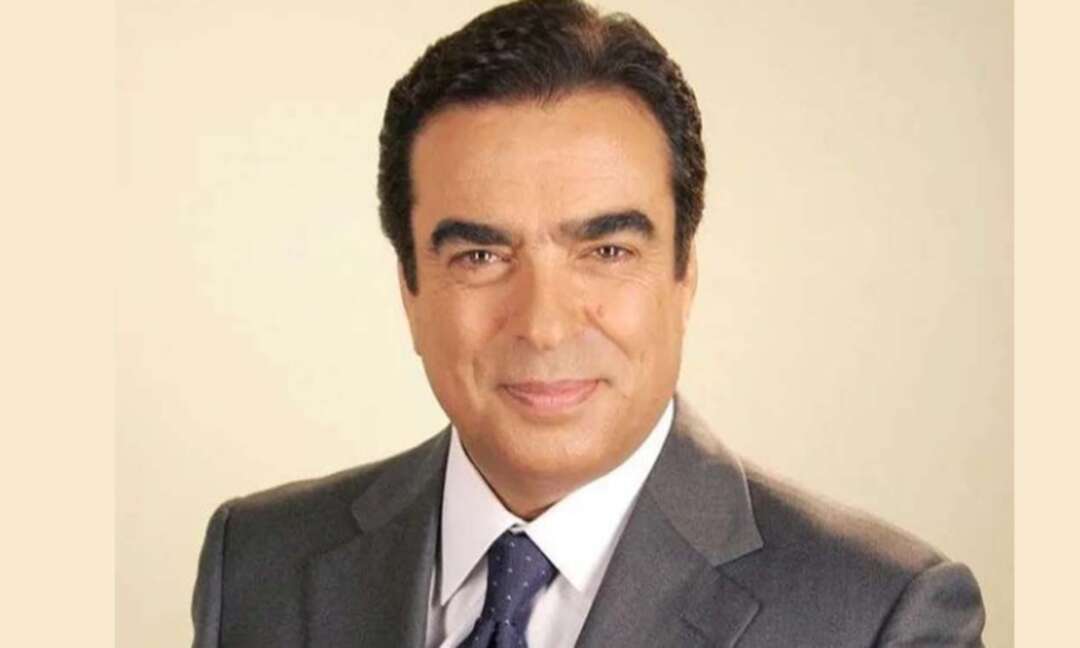 The Arab News reported that not two days had passed since taking the helm of Lebanon’s information ministry, and seasoned television presenter George Kordahi slapped an informal gagging order on media in the country, asking them not to host analysts critical of the new government.

“Some of the geniuses and analysts who appeared in the media during the past two days and analyzed the formation of the government and the quotas,” he said at Beirut’s Rafic Hariri Airport after returning from Portugal where he hosted a special episode of the Arabic version of “Who wants to be a Millionaire?” for MBC Group’s 30th anniversary.

“Let them allow us and calm down a little,” he continued as he asked the media “not to host them because the government is new.”

Kordahi’s comments - including his desire to set up a committee to approve media content before its aired - stirred controversy among the nation and drew criticism from media watchdogs and comes as surprising given his previous work as a broadcast journalist. 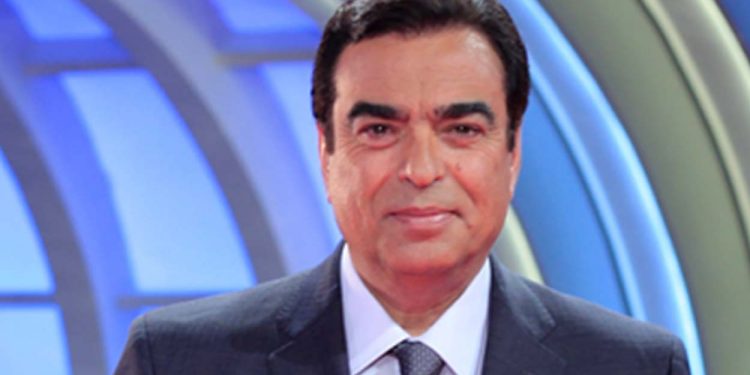 “We view with regret and concern, and condemn what was said by the Minister of Information, media figure George Kordahi, who began his ministerial work by asking the media not to host journalists and media professionals who disagree with him,” watchdog group Journalists for Freedom said in a statement.

“No, Mr. Media Minister, neither you nor any other official decides who the media hosts, and if you have started your mission in this way, then know that you are a Minister of Information in a country where freedoms are stronger than frivolous dictates, as in a country that differs from the models in which it represents proudly.”

According to the Arab News, Kordahi rose to stardom after taking on hosting the pan-Arab version of “Who wants to be Millionaire?” for several years. His political opinions have also raised eyebrows in the country, with his admiration of Syrian President Bachar Al-Assad and ousted Egyptian President Hosni Mubarak widely known.

He even went as far as describing Assad - the president who used chemical weapons on rebel-held areas in his country - as 2018’s Arab personality of the year in an interview on Hezbollah-owned channel Al-Manar.

“I’ll tell you this without any hesitation, and whoever wants to listen can listen. The Arab personality of the year (2018) is President Bachar Al-Assad for his resistance and endurance through this war on Syria,” he said.In another interview, Kordahi held also preached high praise for terrorist-designated Hezbollah's Secretary-General Hassan Nasrallah, calling him “my flesh and blood.”

Read more: COVID lockdowns over winter in UK would only be used as last resort

“I have a great appreciation and love for His Eminence Mr. Hassan Nasrallah. He’s a Lebanese that I am proud of, I consider him my flesh and blood and the son of my country, despite his sectarian belonging or mine,” he said.

He added: “I appreciate his courage, his intellect, and I say that the work he led regarding the resistance was a heroic work. We haven’t seen it before in the Arab World and the modern history of the Arab World.”

Lebanon formed a cabinet on Friday after over a year of political stagnation as the country reels from an unprecedented economic and financial crisis.