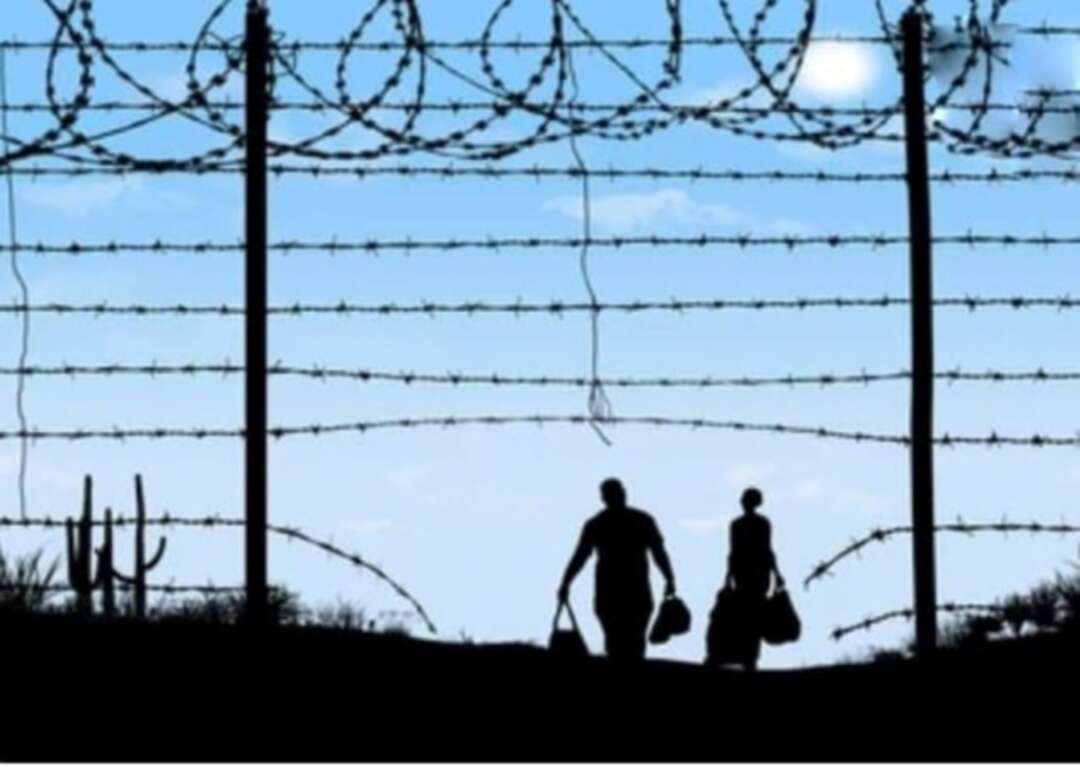 The Xinhua reported, Mexico on Wednesday flew 70 Haitians to their capital Port-au-Prince amid a migrant crisis as Haitians flocked to the United States.

The statement said: "The commitment to safe, orderly and regular immigration, with full respect and safeguard for human rights is reaffirmed" through the repatriation of this first group. 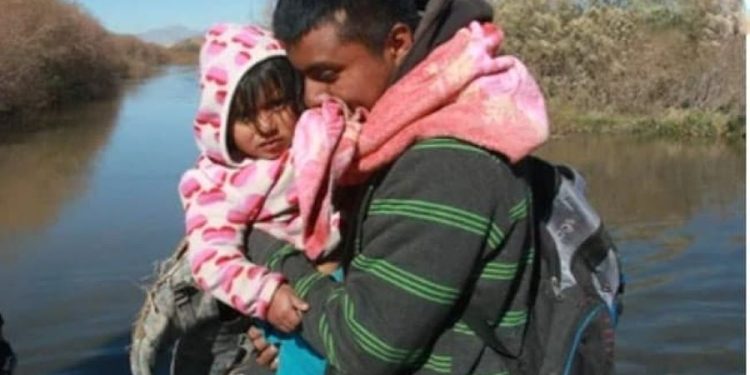 According to the Xinhua, the return is part of a humanitarian assisted program among agreements reached by the permanent dialogue table set up on Sept. 21 between representatives of the Mexican and Haitian governments to address the needs of Haitians in Mexico.

Regarding the thousands of Haitians currently in Mexico, including those deported by the United States and those interested in settling in Mexico, Marcelo Ebrard, Mexico's foreign minister said his country had offered refugee status to those who had not received it in other countries.

A sudden increase of migrants from Haiti, considered the poorest country in the Western Hemisphere and most recently ravaged by a devastating earthquake and the assassination of its president, to the United States prompted the Biden administration to initiate a mass deportation process.