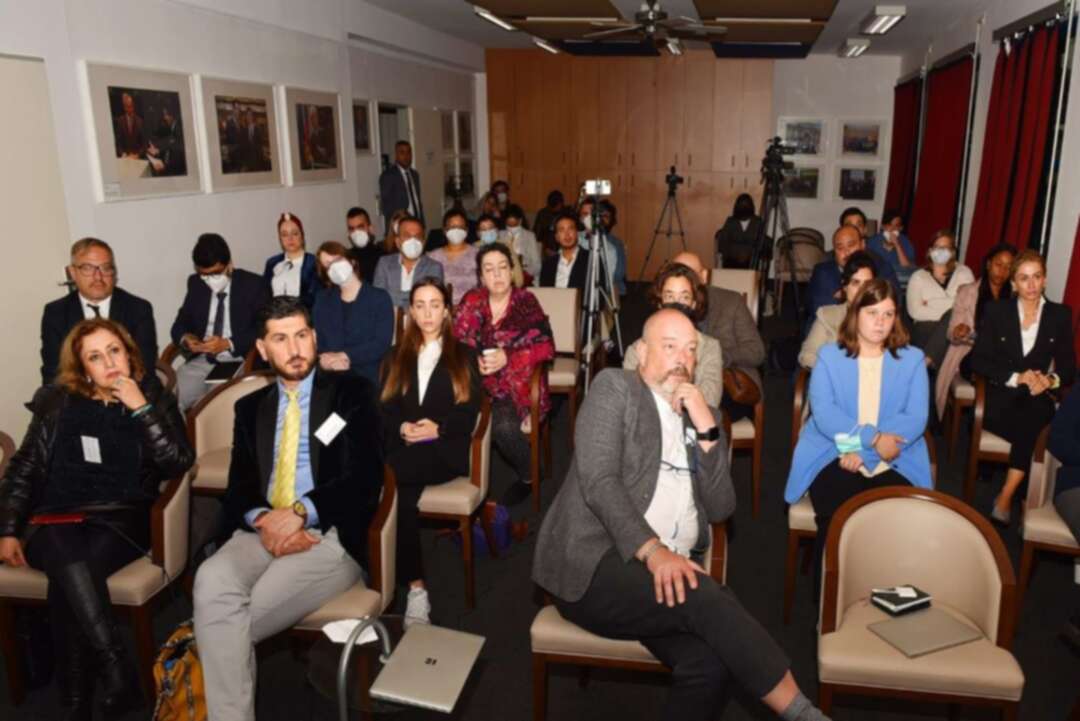 On Wednesday, September 29, 2021, The Levant newspaper and the Levant Center for Strategic Studies held a conference in partnership with the German Diplomatic Institute / Berlin, under the title: “Political Islam and Europe: Understanding the dynamics in political Islam towards policy developments and an appropriate European approach.”

Among the most prominent academic and political figures in Germany, who is specialized in the subject of political Islam and the Muslim Brotherhood, is Mr. Michael Laubsch, a German strategic expert in combating extremism, a security expert and specialist in political Islam, and a former foreign policy advisor in Central Asia, the Middle East and Europe to the German Parliament.

Laubsch referred to the funding sources, the danger of the organization to Europe and the Arab world, and he mentioned famous names for the Brotherhood organization, including Al-Qaradawi and his relationship with Qatar and research centers and universities in Qatar. 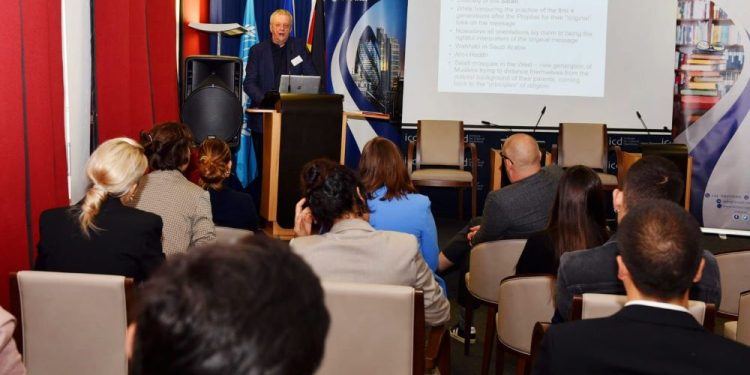 Senator Dr. Jeremias Kettner, a German expert on foreign policy, founder of the Kettner Consulting Company, and Deputy Director of the House of Arab Culture, discussed the war of narratives and the role of dialogue: “Cultural diplomacy as a bridge between East and West.”


While Dr. Dietrich Reetz of the Free University of Berlin, Berlin Graduate School of Muslim Cultures and Societies, Department of Political Science, gave a presentation on the diversity of Islamic theological and political views in Europe.

The presentation clearly explained the dangers of Islamic political movements in Europe and other countries, and their terrifying extension in a large number of countries around the world. 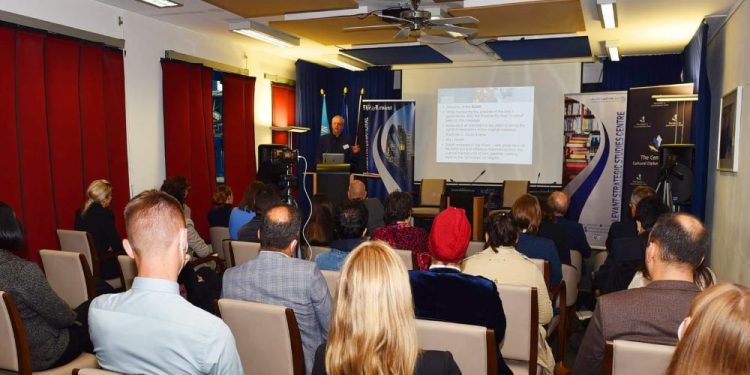 Ambassador Karl Eric Norrman, who is a former Swedish diplomat, the founder and general secretary of the European Cultural Parliament: a faculty member: the Academy of the German Diplomatic Institute; And lecturer in European studies and politics, a remarkable presence. 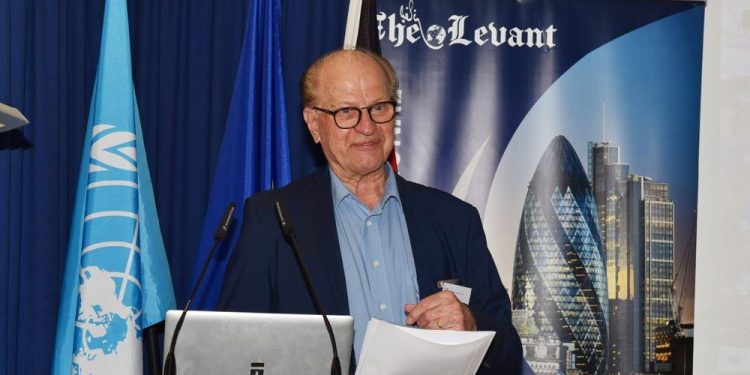 The conference concluded with Dr. Norrman and researcher Sana Ali from Berlin, writing and submitting all recommendations to the German Parliament and the German government, calling for the enactment of laws to reduce the threat of the Muslim Brotherhood in Germany, protect liberal Muslims and protect German society at the same time.