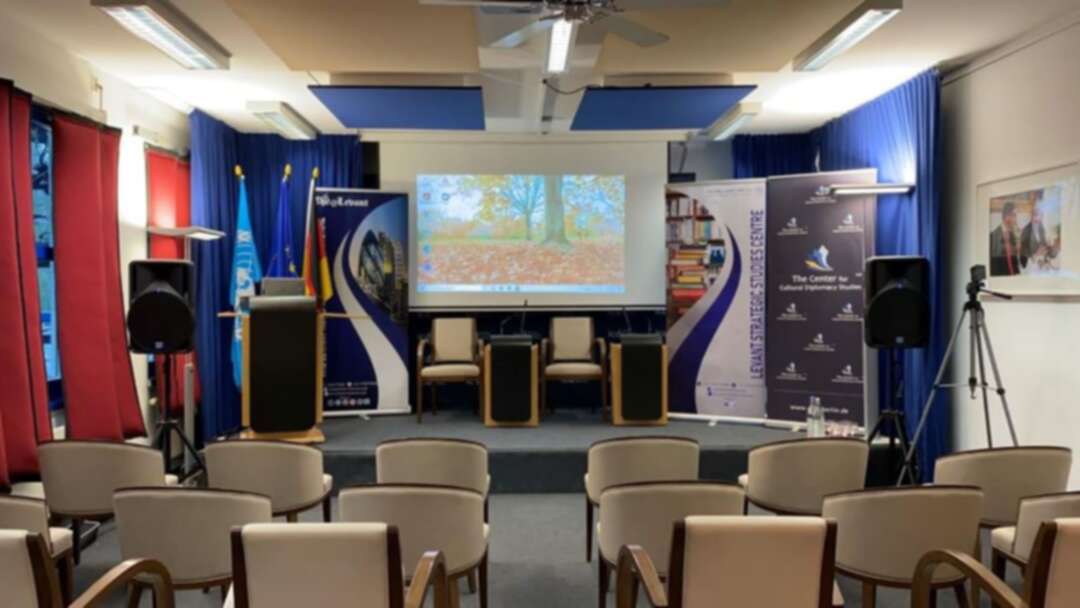 The Political Islam and Europe

Exclusive-Levant News: On Wednesday, the 29th of September, The Levant newspaper and the Levant Center for Strategic Studies organize a conference jointly with the German Diplomatic Institute / Berlin, under the title: “Political Islam and Europe: Understanding the Dynamics in Political Islam towards Policies Developments and an Appropriate European Approach”. 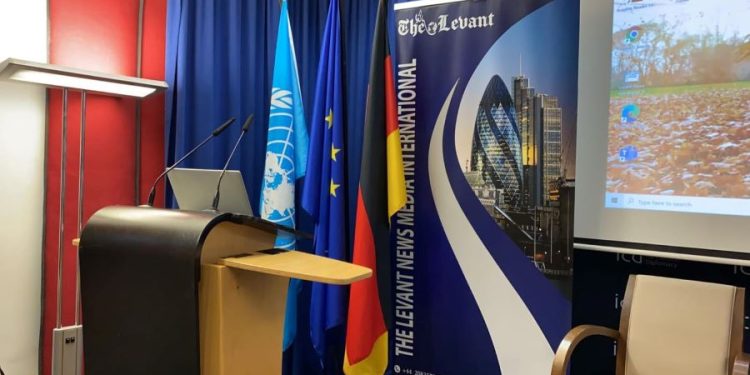 The conference will be attended by a group of professors, researchers, academics and journalists from Germany and the European Union, with the participation of a number of German organizations, in addition to the invitation of a number of the most important academic and political figures in Germany specialized in the subject of political Islam and the Muslim Brotherhood.


Among the most important figures who will participate in the conference is Mr. Michael Lapsch, the German strategic expert in combating extremism, a security expert and a specialist in political Islam.


Along with Senator Dr. Jeremias Kettner, German expert on foreign policy and founder of the Kettner Consulting Company and Deputy Director of the House of Arab Culture, Dr. Dietrich Ritz of the Free University of Berlin, and Ambassador Karl-Eric Normann, a Swedish diplomat; Founder and Secretary General of the European Cultural Parliament.