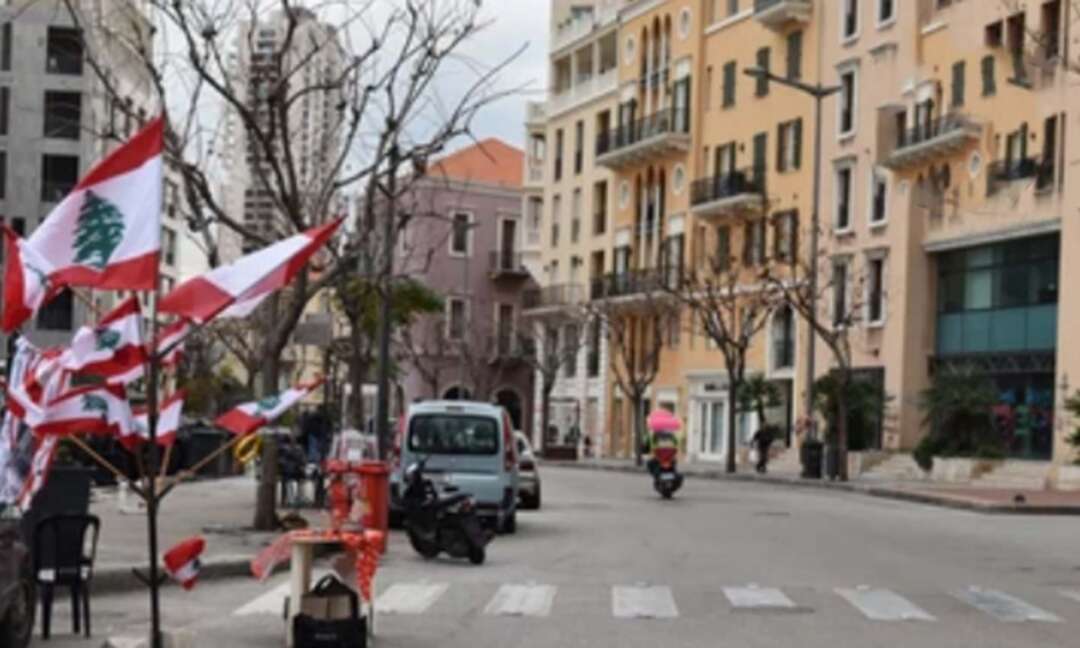 The Xinhua reported according to the National News Agency, Lebanon launched on Thursday cash cards in support for over 500,000 families who are in need of help amid the current financial and economic crisis.

According to the Xinhua, caretaker Lebanese Social Affairs Minister Ramzi Musharrafieh said during a press conference that the cash card will give each eligible household member 25 U.S. dollars monthly, or its equivalent in Lebanese pounds at the parallel market exchange rate.

The launching of the cash cards aims at curbing the subsidy program which costs 6 billion dollars yearly, contributing to the depletion of foreign reserves in the country. 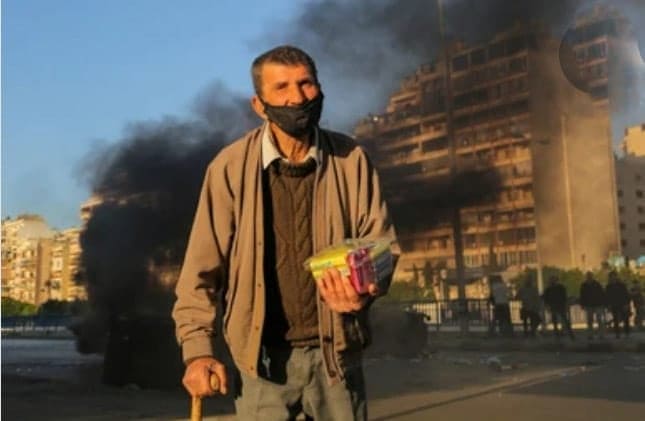 Musharrafieh said that the government has allocated a budget of 556 million dollars for this plan, while it is working to get funding from a World Bank loan targeting infrastructure and labor, and also from the IMF's special drawing rights known as SDRs.

Lebanon has been suffering from an unprecedented financial crisis, plunging 74 percent of the population into poverty, according to the United Nations Economic and Social Commission for West Asia (ESCWA).